NASA is sending Snoopy items to space on Artemis I mission

NASA will send Snoopy to space as part of its Artemis I mission, the space agency has revealed. The popular character will serve two purposes: the physical objects will act as gravity indicators, while the idea of Snoopy in space will help educate kids about space travel and, potentially, inspire some of them to pursue future careers in the space industry.

Early next year, NASA will launch the unmanned Artemis I mission; it’ll involve the Space Launch System (SLS) rocket, Orion spacecraft, and some objects inside the capsule to gather data. Among the objects will be gravity indicators, which visually alert the team behind the mission when the spacecraft reaches a microgravity environment. 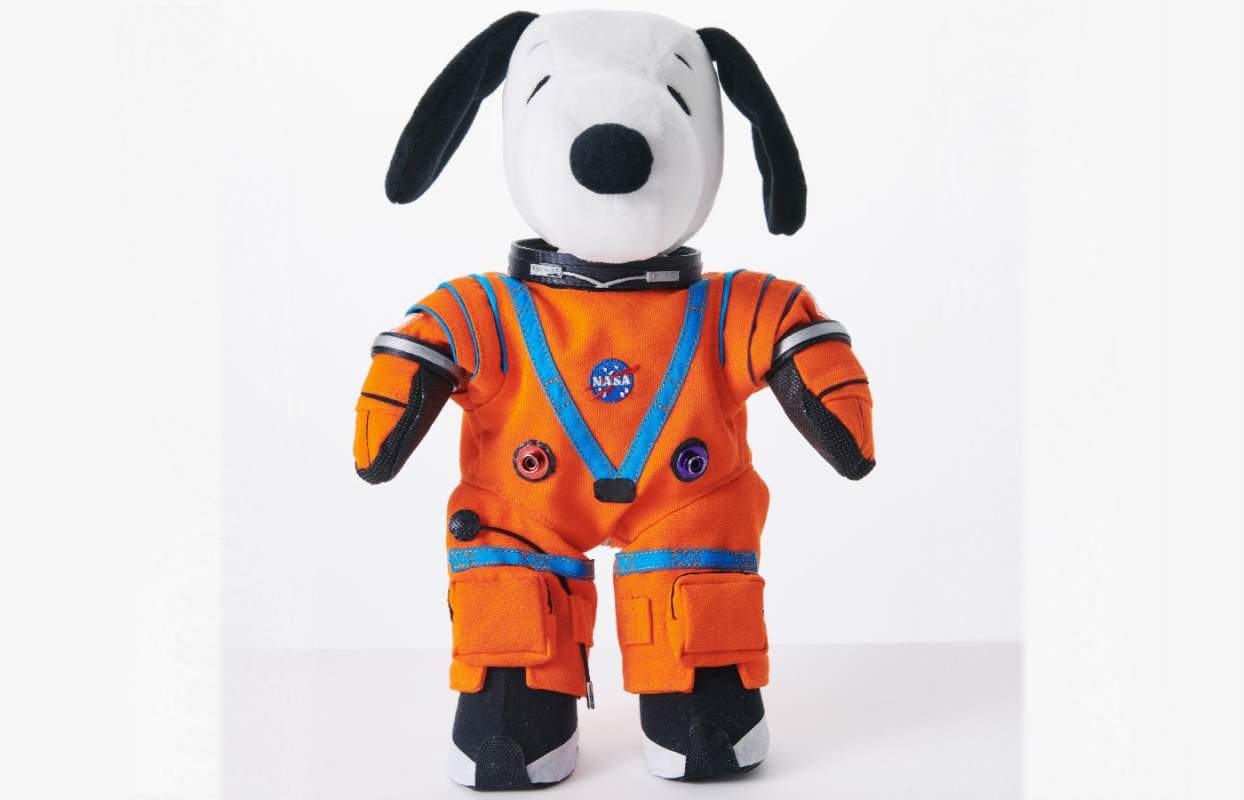 The payload will involve a package of Silver Snoopy pins, which are part of NASA’s tradition dating back decades. Snoopy had an iconic role as part of the space agency’s Apollo missions, leading to fun nicknames within NASA for things like the Apollo command module and Apollo 10 lunar module.

In light of that, NASA has an official Space Flight Awareness award called the Silver Snoopy, which is given to astronauts to signify “outstanding performance.” The package of Silver Snoopy pins carried on the Artemis I mission will be given away to NASA employees in the future for recognition of their work, making this batch extra special.

In addition to sending the pins to space, NASA will also send a Snoopy stuffed animal wearing a modern Artemis spacesuit designed for the space agency. The new plan is made possible by a Space Act Agreement building upon the character’s multi-decade history with NASA. For its part in the agreement, NASA helped form new Peanuts-themed programs that teach young kids about the agency’s space exploration efforts.

Other Snoopy initiatives under this program will include a new “Snoopy in Space” season that’ll premiere on Apple TV+, as well as one of Charles Schulz’s pen nibs. The item will be packed on Orion within a comic strip about space.