NASA and its partners are currently investigating the needs of the Artemis moon missions regarding communications and navigation. The space agency needs to define the navigation capabilities required to establish the first sustained human presence on the moon’s surface. NASA’s Cheryl Gramling, associate chief of technology in the Mission Engineering and Systems Analysis Division at Goddard Space Flight Center, says the Artemis missions are challenging NASA to apply creative navigation solutions and to choose combinations of capabilities for each mission.

Gramling says NASA has many navigation tools at its disposal and notes that Goddard has 15 years of experience navigating space exploration missions in lunar orbit. NASA has a collection of proven navigation capabilities and is investigating innovative navigation technology for the upcoming Artemis missions. Older navigation technologies that NASA will leverage for the missions include radiometrics, optometrics, and laser altimetry. Those three techniques have been used for space navigation since the first satellite was launched and are all capable of providing accurate and reliable measurements for the distance between the transmitter and the spacecraft receiver. 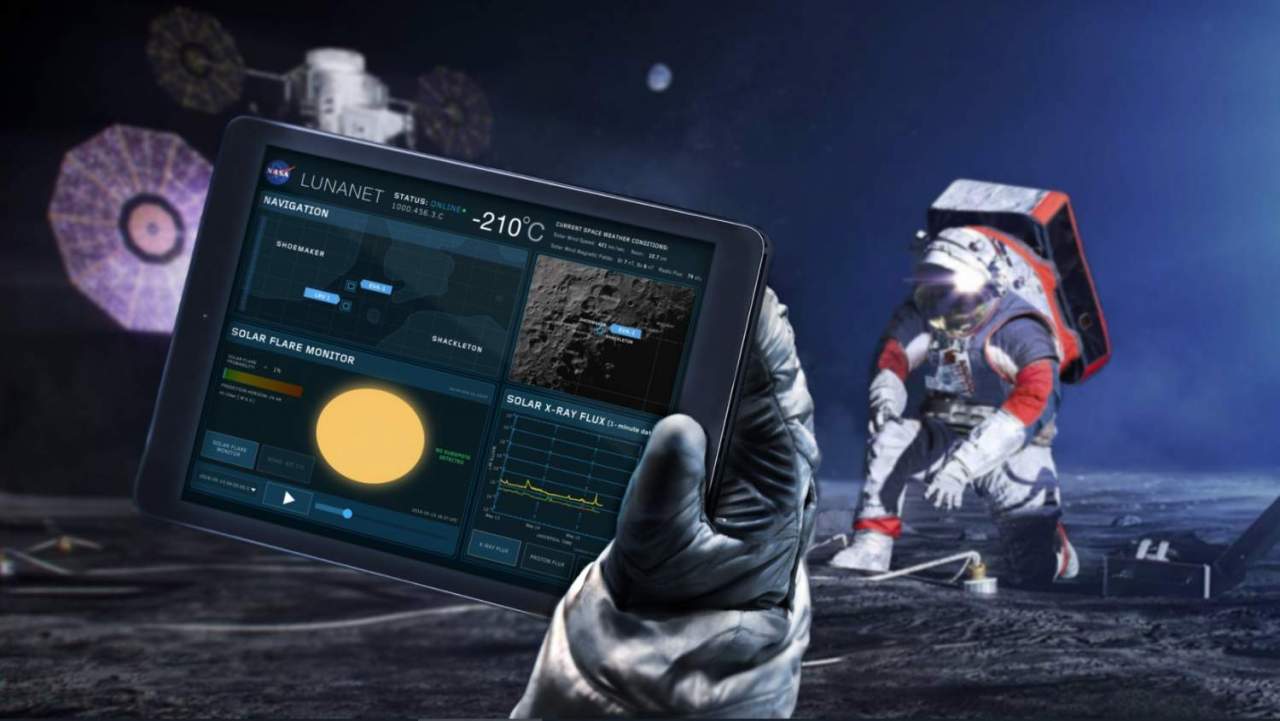 Other new technologies that NASA will rely on include weak-signal GPS and GNSS. NASA is currently developing these technologies that allow moon missions to leverage Global Navigation Satellite Systems. The same systems are currently used by many Earth-orbiting spacecraft and allow for improved timing, enhanced positioning accuracy, and assists autonomous navigation systems. NASA is working with a company called Firefly Aerospace on something called the Lunar GNSS Receiver Experiment. The mission will gather data to refine operational lunar GNSS for future missions. NASA will also leverage autonomous Navigation and LunaNet Navigation Services.