NASA high-temp materials for spacecraft may help save firefighters

NASA research and technology often spills over into the civilian world as time goes by. Over the years, we have seen a number of products become very popular in the civilian world that originated with NASA such as hook and loop closure material and other stuff. NASA is working on new technology to protect spacecraft during the fiery reentry to Earth by layering different heat resistant materials.

NASA’s Langley Research Center in Hampton, Virginia is now working with the US Department of Agriculture’s Forest Service to determine if the flexible material originally intended for space craft might be usable by firefighters who are caught in wildfires to protect themselves until help arrives. Two researchers for the NASA Langley center contacted the Forest Service after 19 firefighters died in central Arizona in June 2013 after they became trapped by a wildfire and attempted to use fire shelters to survive a the Yarnell Hill fire. 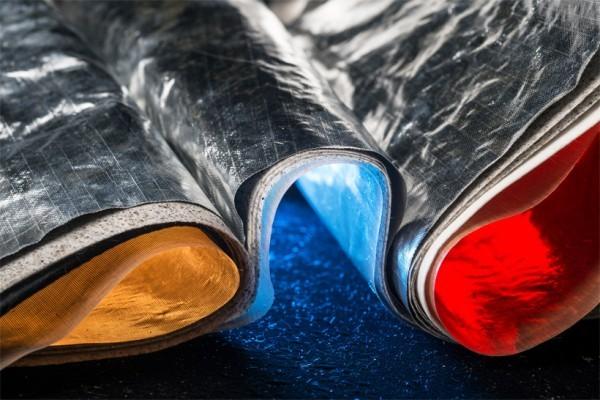 The material the NASA researchers are working on is designed to protect sensitive electronics from temperatures exceeding 3,000 degrees Fahrenheit. The fire shelters that have resulted from the two teams working together have been built in full size and will be tested this summer in conjunction with the University of Alberta.

The real fire tests will be conducted in a remote section of the Canadian Northwest Territories. During the tests the fire shelters will be fitted with instruments to collect data on thermal and heat flux inside and out during the fire. The teams will be testing 12 shelters and the data gained from the first generation of shelters is expected to lead to a more effective second generation of shelters that will be tested at a later date.