NASA is working on a mission that will launch late in 2022 called the Polar Resources Ice-Mining Experiment, or PRIME-1. The goal of the mission is to send an ice-mining experiment to the Moon’s South Pole. NASA will land its experiment on a ridge near Shackleton crater, which is a location that has been under evaluation for months.

PRIME-1 is a partnership between NASA and Intuitive Machines, an agency partner for commercial moon deliveries. The landing location was confirmed on November 3 as an area called “Shackleton connecting ridge.” Scientists believe the area has ice below the surface and sufficient power for the lander to operate for its 10-day mission.

Another ideal aspect of the landing location for the mission is that it has a clear line of sight earth, enabling constant communication. A small nearby crater is also suitable for robotic exploration. The spacecraft will have three technology demonstrations aboard, including PRIME-1 featuring a drill and mass spectrometer. Another of the technology demonstrations is a 4G/LTE communications system developed by Nokia of America and Micro-Nova.

The last of those technology demonstrations is a hopper robot designed by Intuitive Machines. All of the experiments will be attached to the Intuitive Machines Nova-C Lander. One of the biggest challenges in planning the mission was finding a landing location with ice near the surface but enough sunlight to power the scientific payloads. On the moon, if the surface temperature gets too high, ice melts. 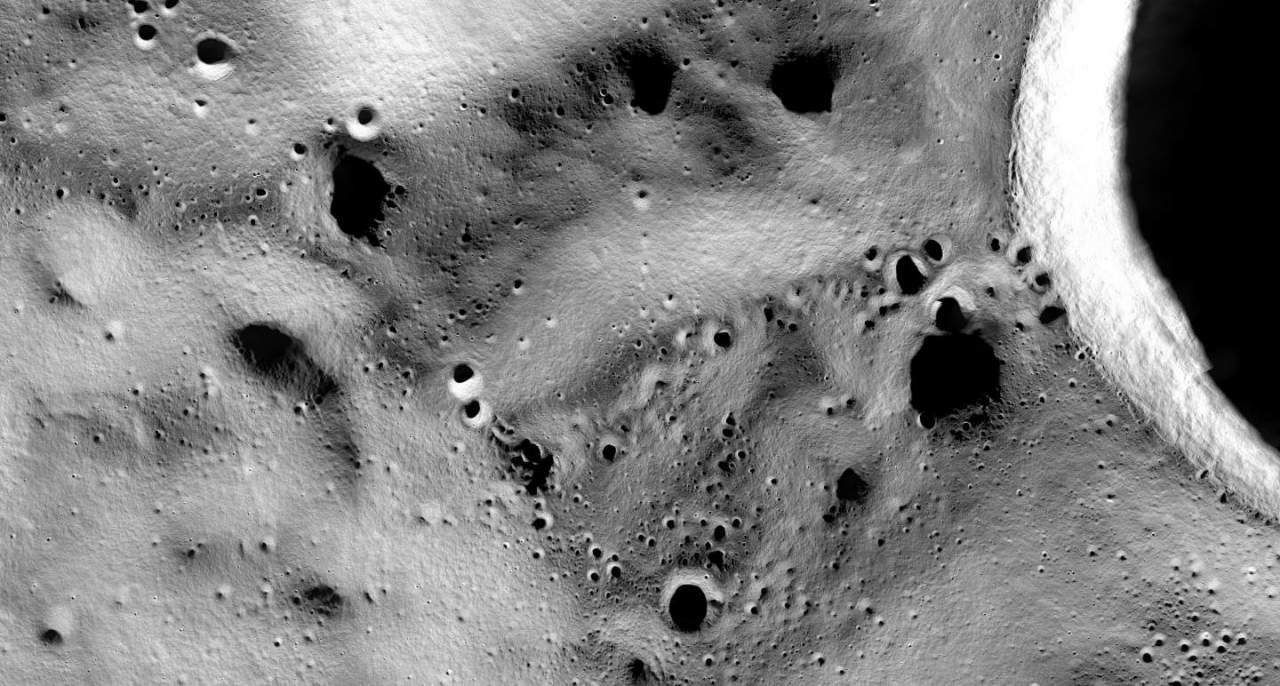 The demands for the mission required the scientists to scour the moon’s surface, looking for a “Goldilocks” location that was just right for all of the mission needs. Once the demonstrations land on the moon’s surface, PRIME-1 will be the first demonstration to attempt to discover and extract resources from the moon. Missions of this type are critical for the long-term goal of establishing a sustained human presence on the moon.

Researchers believe that operating and drilling into the lunar surface will provide insight for engineers on future lunar missions. The drill aboard PRIME-1 is known as The Regolith Ice Drill for Exploring New Terrain or TRIDENT. Its goal is to drill three feet under the lunar surface, extract soil, and then deposit it on the surface to be analyzed for the presence of water.

PRIME-1 also has an instrument called the Mass Spectrometer observing lunar operations, or Msolo. That tool will be used to measure volatile gases that escape from the material that TRIDENT extracts from beneath the lunar surface.

Nokia intends to test its space-hardened 4G/LTE communications network. The test involves a small rover developed by Lunar Outpost that will travel a mile away from the Nova-C Lander for testing the wireless network from multiple distances. Data communicated from the rover to Nova-C will then be sent back to Earth. Researchers believe the demonstration might open the door for commercial 4G/LTE networks for mission-critical communications on the surface of the moon.

The Micro-Nova hopper robot will be deployed on the moon’s surface and then hop into a nearby crater, where it will gather pictures and data before hopping out of the crater and relaying its data to Nova-C. If successful, Micro-Nova might highlight the opportunity to outfit a hopper with other science instruments for future missions.