Boeing’s CST-100 Starliner may have had a successful launch this morning, but the spacecraft has failed to reach its planned orbit, NASA has confirmed. The mission was meant to be Starliner’s inaugural flight to the International Space Station, but following separation from the Atlas 5 rocket things went awry.

Shortly after separation, Boeing confirmed that Starliner had an off-nominal insertion. The burn required for the spacecraft to correctly rendezvous with the International Space Station did not occur as planned.

The mission had called for an orbital insertion burn, lasting roughly 40 seconds. That’s designed to bring the orbit of the spacecraft into a circle, and thus put it on course to meet the ISS. While Starliner’s position was stable, Boeing confirmed, it was not on the correct course. As such, NASA says it will not reach the ISS. 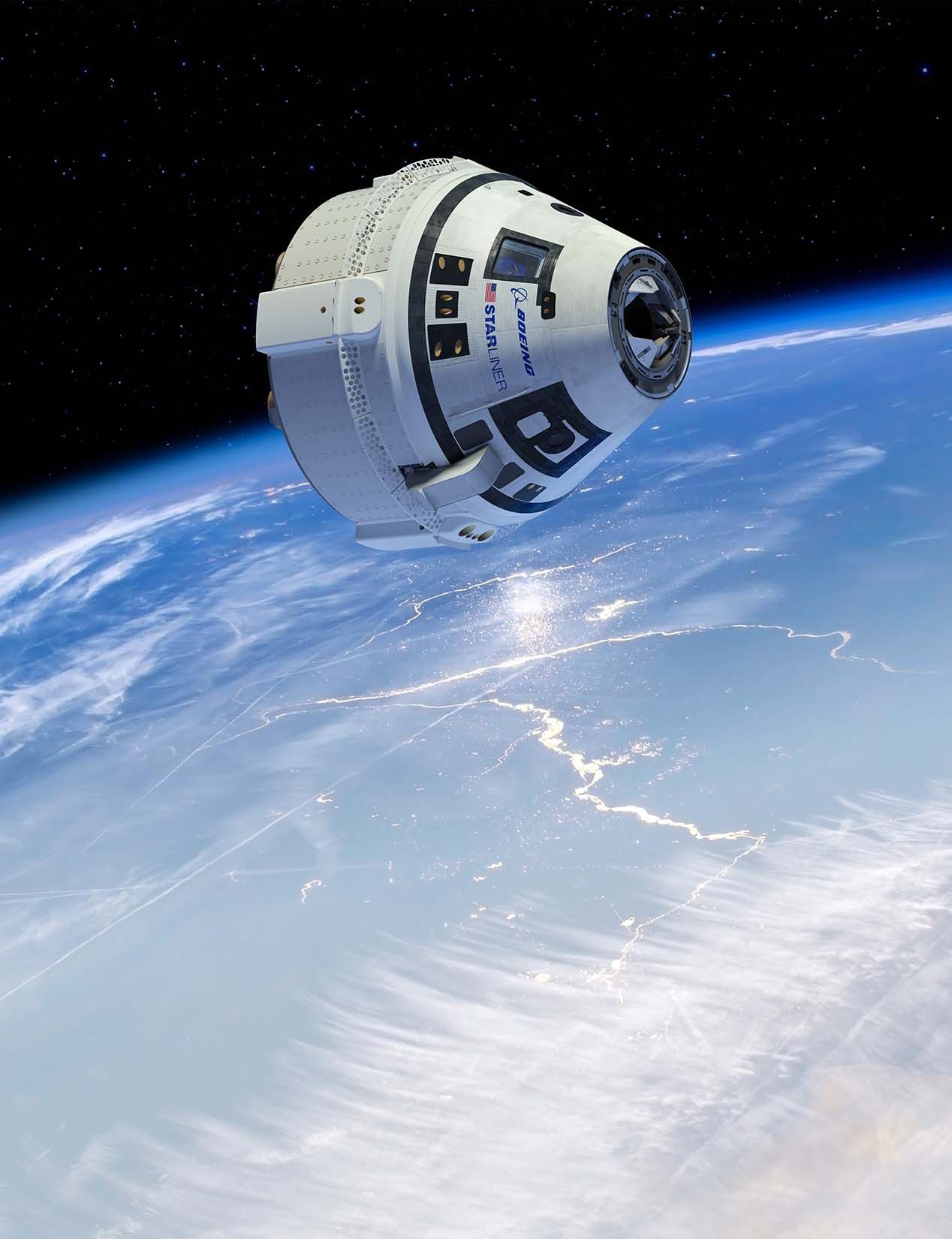 Boeing retained spacecraft control, and was left trying to figure out how best to manage the Starliner’s flight. The team was able to put it into a safe orbit, toward the sun, so that its systems could charge under solar power. However the burn left the CST-100 without sufficient flight propellant to stick to the original plan, and so – with around 75-percent of that left – the new goal is a safe return to White Sands Space Harbor in New Mexico.

Right now, Boeing’s Jim Chilton, VP of Space and Launch, says, the plan is to bring Starliner down in 48 hours. If, though, it’s safe to stay up longer and complete more test objectives, Boeing will do that.

It’s a disappointing ending to the mission, not least because it was to be an important step toward Boeing beginning crewed flights. The company – along with SpaceX – was selected by NASA back in 2014 to be the two firms transporting crew to the International Space Station, making it more cost-effective and opening the way to commercial use of the orbiting research platform.

Had this Starliner mission gone to plan, the next step was to be a crewed test flight sometime in 2020. SpaceX, too, has a similar roadmap. It’s unclear how the failure to achieve the correct orbit might impact that schedule. However, spokespeople in a NASA press conference shortly after the anomaly was discovered suggested that, had crew been onboard the Starliner, there’s a chance they could have corrected for what was described as a software problem.

Update: NASA Administrator Jim Bridenstine has confirmed that Starliner won’t reach the International Space Station on this mission. Instead, it will return to Earth on Sunday, December 22, and land at White Sands.