NASA has set a date for the first SpaceX Crew Dragon launch with astronauts onboard, marking a return to US missions taking off from US soil. It’s been almost a decade since NASA mothballed the Space Shuttle program back in 2011, relying since then on foreign launches to take American astronauts to the International Space Station.

Back then, the Space Shuttle’s prodigious cost and aging hardware were the main justifications for shuttering the program. In their place is the Commercial Crew Program, partnerships between NASA and private space companies like SpaceX to develop more cost-effective rocket and spacecraft technology.

On May 27 we’ll see the culmination of that take off from Launch Complex 39A in Florida. Then, if all goes to schedule, NASA astronauts Robert Behnken and Douglas Hurley will climb aboard SpaceX’s Crew Dragon spacecraft, itself atop a Falcon 9 rocket. At 4:32pm EDT, that rocket will blast off, beginning the two astronauts’ trip to the International Space Station.

“As the final flight test for SpaceX,” NASA explains, “this mission will validate the company’s crew transportation system, including the launch pad, rocket, spacecraft, and operational capabilities. This also will be the first time NASA astronauts will test the spacecraft systems in orbit.” 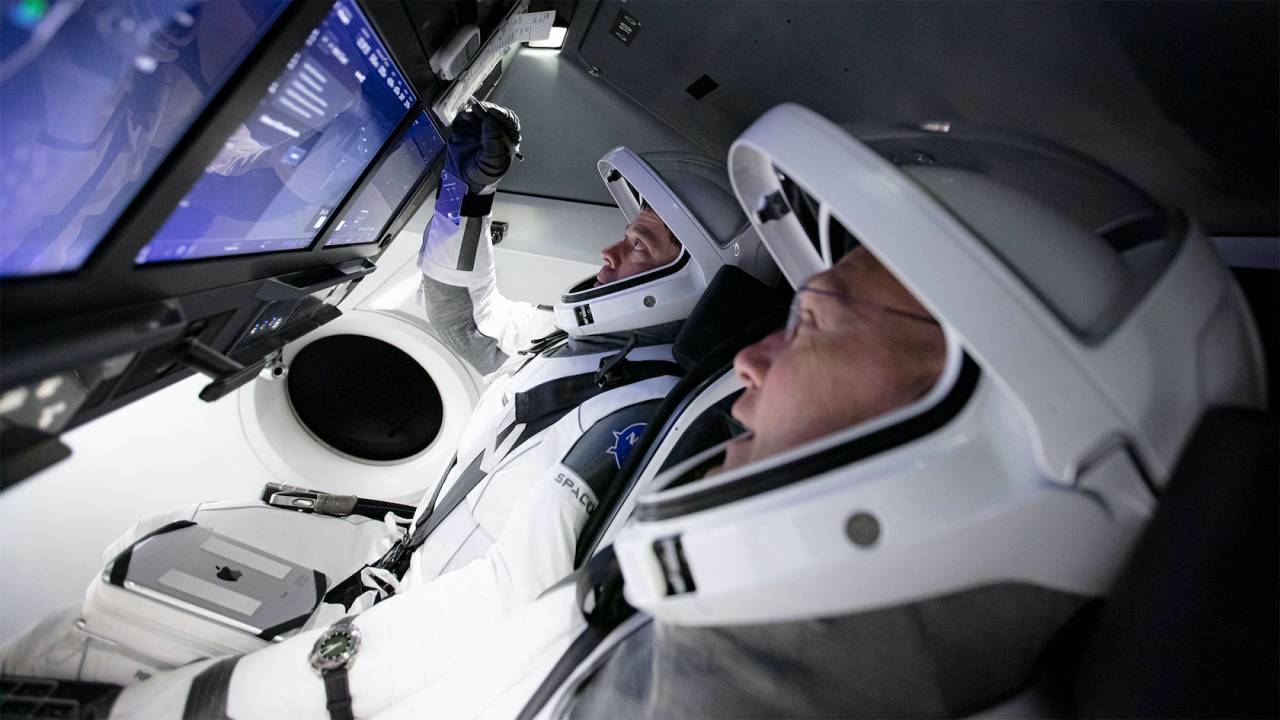 Neither astronaut is a stranger to space flight, or indeed to the Space Shuttle. Behnken completed two such flights in 2008 and 2010, as well as taking six space walks across both missions. Hurley, similarly, has undertaken two Space Shuttle missions in 2009 and 2011.

The SpaceX Crew Dragon capsule is expected to take around 24 hours from launch to docking automatically with the International Space Station. During that time, the two astronauts and their counterparts on Earth will be testing things like the environmental control system, the displays and control system, and the maneuvering thrusters.

Testing will continue while the spacecraft is docked at the ISS, with Behnken and Hurley joining Expedition 63 on the space station. No fixed duration for that has been established, NASA instead planning to base the length of their stay on when the next commercial crew launch is ready, though it’s likely to be in the region of 2-3 months. When that time comes, Crew Dragon will automatically undock, and the two astronauts will come back down to Earth to splashdown off the Atlantic Coast near Florida.

For SpaceX, a final shakedown

It’s a big step for NASA, and an equally sizable one for SpaceX. This Demo-2 mission is the final major step before Crew Dragon is certified by NASA under the Commercial Crew Program. Once that is finalized, it’ll be cleared for long-duration missions to the ISS. 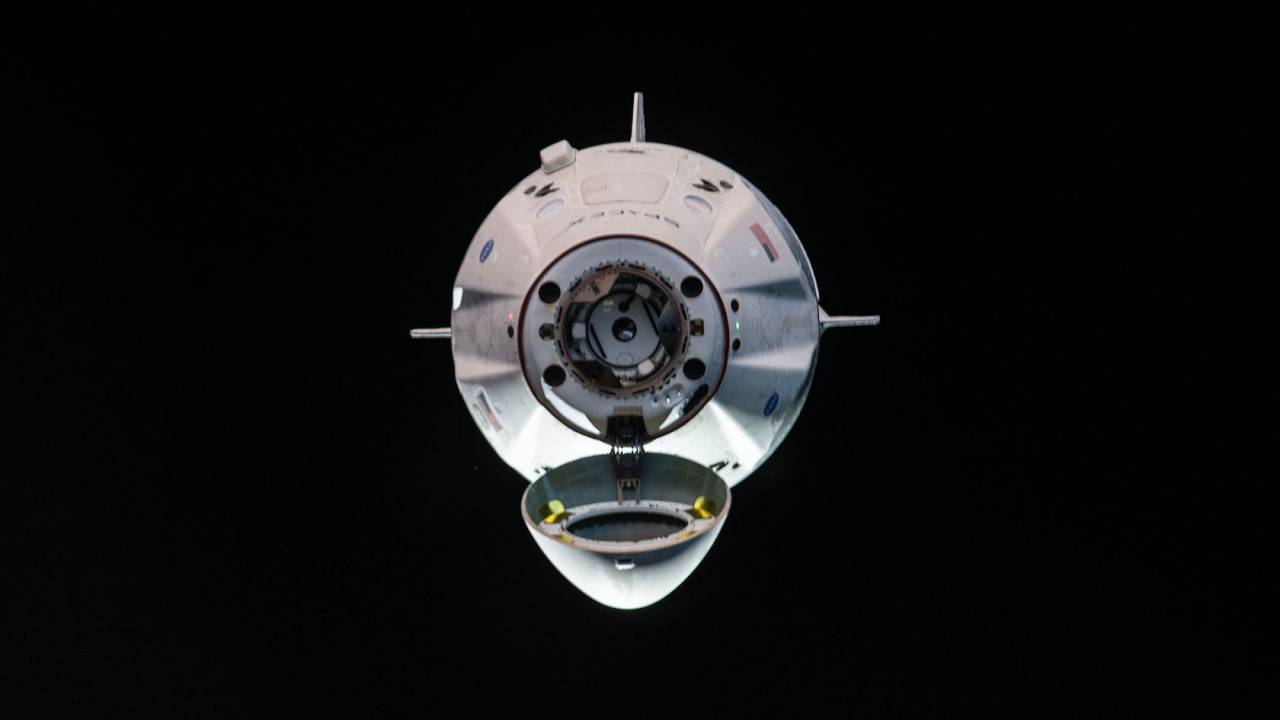 Beyond that, the same technologies will be used for NASA’s planned missions under the Artemis program. That will see US astronauts return to the surface of Moon in 2024, as a stepping stone to an eventual crewed mission to Mars in the next decade.

It’s been an expensive route to here. SpaceX has been paid more than $3.1 billion by NASA for development of the Crew Dragon capsule, one of a number of partners involved in the Commercial Crew Program. SpaceX’s cargo missions have been running for some years now, taking supplies to the ISS, but the May 27 launch will be its first with humans onboard.

Once Demo-1 safely returns, and SpaceX gets the go-ahead, it’ll be time for Crew-1: the first “operational” flight for Crew Dragon.