Game streaming is starting to pick up with Microsoft and then Amazon jumping into the arena. Of course, it has also become controversial with Apple blocking many of these streaming services and the companies’ attempt to work around that limitation. Of these new services, Microsoft’s Xbox Cloud Gaming via its Game Pass Ultimate subscription is unique in its availability on Android phones only, at least initially. Console and PC games, however, don’t easily translate to touch screens, and gaming accessory maker Nacon is offering two controllers to help bridge that gap.

There is no shortage of game controllers for phones, especially for Android. Those range from standalone controllers that look like regular gamepads to telescopic ones that emphasize portability. The latter is what Nacon’s new MG-X controllers are aiming for and it offers two designs to match gamers’ needs. 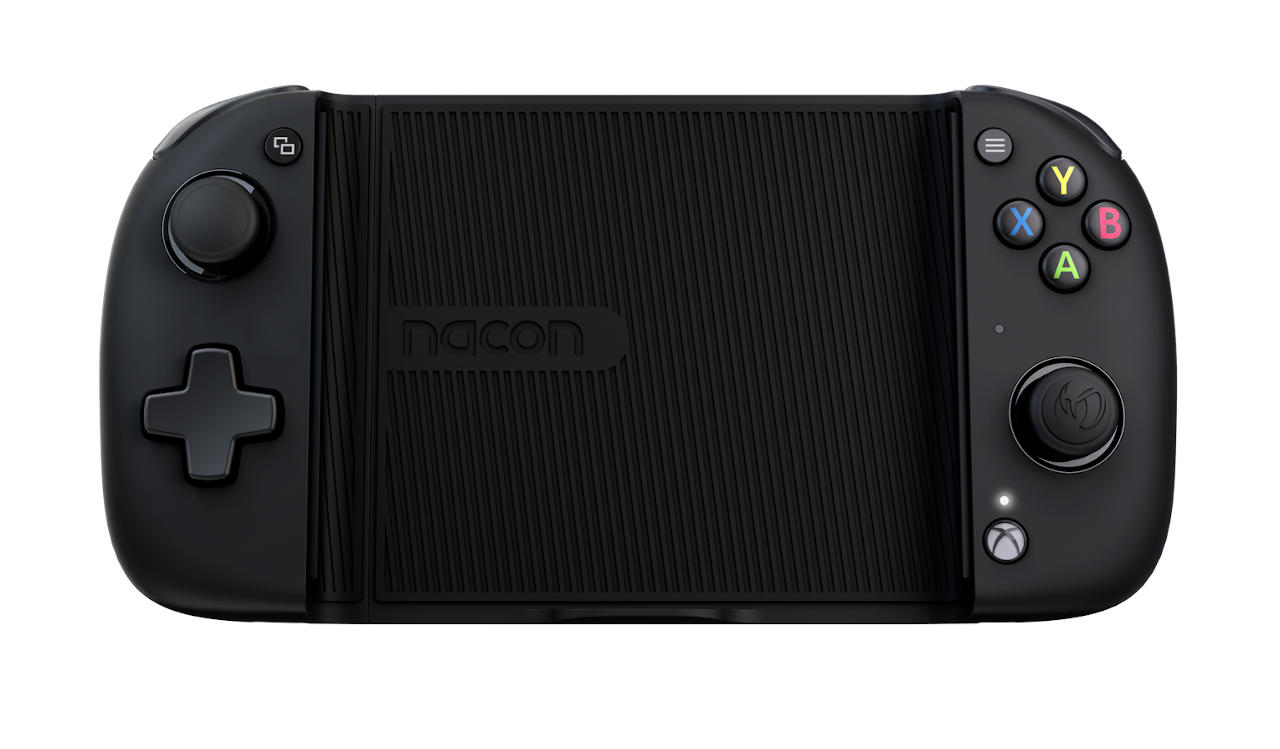 The Nacon MG-X is the base model and is the more compact of the two, extending a phone’s girth only by a bit. The MG-X Pro, on the other hand, is shaped more like a regular controller, offering pro gamers a more familiar feel at the expense of added bulk.

Both controllers are advertised to be compatible with any Android smartphone up to 6.7 inches, which unfortunately leaves out many high-end premium phones, including Samsung’s Galaxy Note 20 Ultra. The controllers connect wirelessly only, which means they can be used even without the phone cradled in between. Strangely, they only use an older Bluetooth 4.2 standard.

The Nacon MG-X and MG-X Pro will be available early 2021, which means they will miss the launch window of Xbox Game Pass Ultimate next month. Nacon is also launching new Revolution X and Pro Compact controllers for Xbox and PCs, also coming only next year, as part of the company’s expansion to markets outside the US.