My two years with Nintendo Switch

It’s hard to believe it, but the Switch has been around for two years now. The console celebrated its second birthday earlier this week, and since its been quite the ride for both Nintendo and its fans, we’re taking a look back at those years to give a progress report on the Switch. Is Nintendo’s newest console worth buying now that it’s had time to build up its library? What are some of the things Nintendo still needs to work on in order to make the Switch a must-have console?

Bringing a PC gamer back to consoles

For quite some time before the Switch launched, I was a pretty big advocate for PC gaming above all else. I’d grown up using consoles, but somewhere in the middle of the previous console generation, I actually built myself a gaming rig, made the switch to PC, and never really looked back. I continued to own consoles, but as time went on, they were used less and less while I spent more time playing games on my PC. 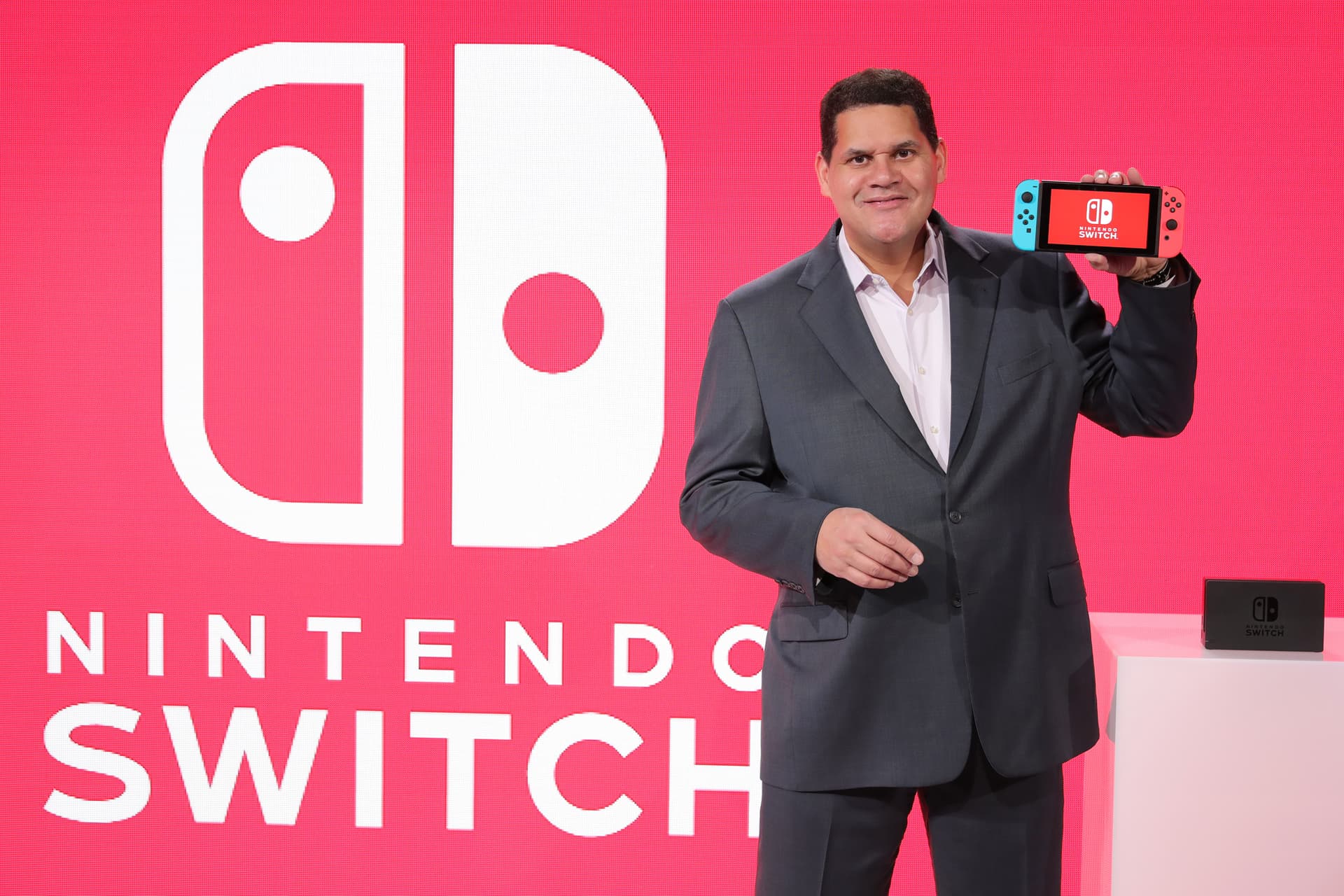 Though I was immediately impressed with it, I thought the same would eventually be true for the Switch as well. I figured I’d play it a lot at the beginning but then gradually migrate back to PC gaming, only really revisiting the Switch to play Nintendo’s first-party games as they released.

Two years later, that isn’t really the case. I still play a lot of games on PC, but my Switch is hardly collecting dust. This, more than anything else, is due to the Switch’s portable design. I play games on my Switch almost every day, even if it’s just for a few minutes at the end of the night as I’m lying in bed. The Switch’s portability means I can use it to fill the gaps in my day, when I might be away from my PC but still have some time to kill. 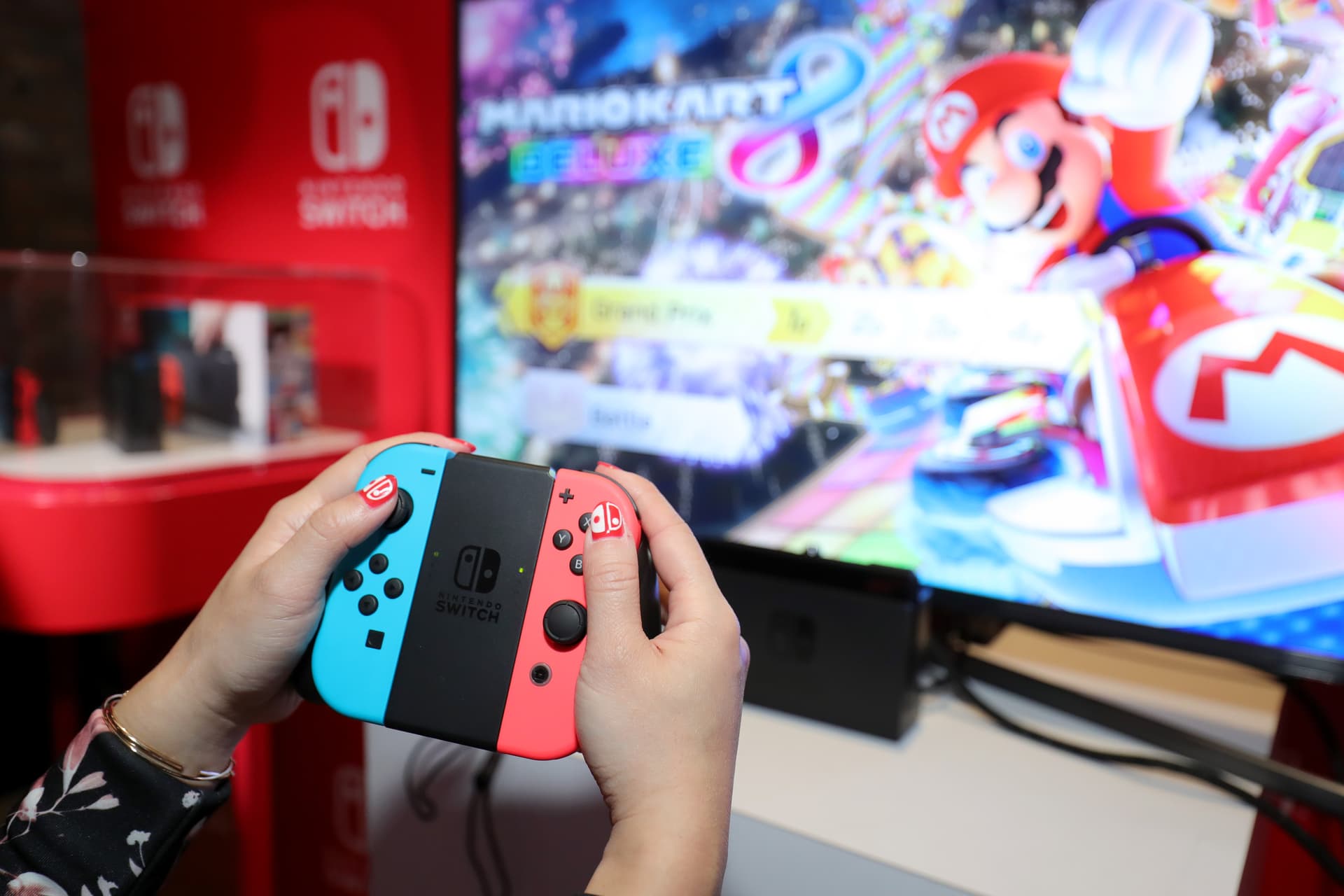 Had the Switch been another stationary box like the PS4 or Xbox One, I don’t think it’d see nearly this level of use. I don’t have a hard time believing the same is true for many people, who maybe picked up the Switch to complement their main platform only to discover that they’re spending more time playing the Switch than they initially expected they would.

Nintendo seems to have found itself a comfortable niche where it isn’t really competing with other platforms – or at least it isn’t competing as heavily with those other platforms as they may be with each other. Even if you already own an Xbox One or a PS4 (or both), the Switch still has value, not only because of the games it brings to the table, but because it can do something those other consoles can’t.

Of course, it doesn’t matter how cool the Switch is if it doesn’t have any games that are worth playing. Luckily for people like me who dropped $300 on it on launch day, Nintendo has been knocking it out of the park with its own first-party releases, starting right at day one with the release of The Legend of Zelda: Breath of the Wild. 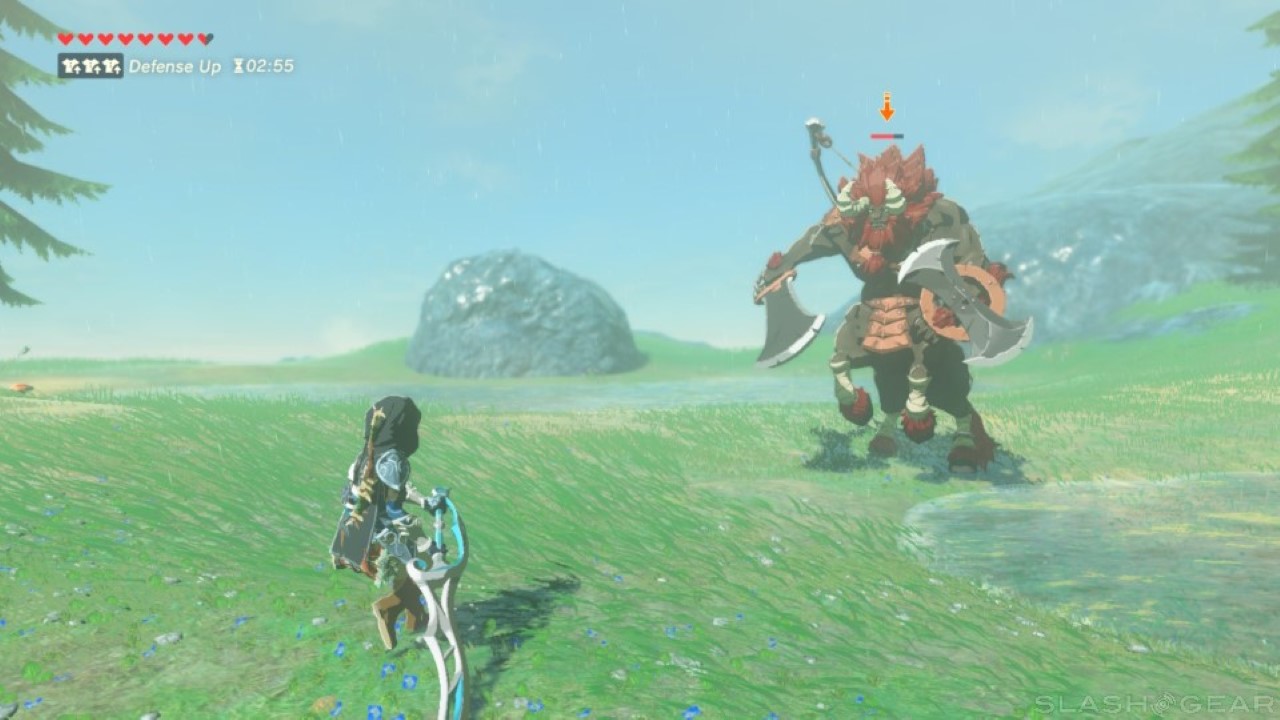 Two years later, Breath of the Wild in unquestionably one of the best games of the generation, and it’s one I’ve revisited more than a few times since launch. If any game is the Switch’s killer app, it’s Breath of the Wild. As I said in my review of the game, decades from now we’ll consider Breath of the Wild to be a high water mark for the gaming industry, just as we look back fondly on games like the original Super Mario Bros. or Chrono Trigger today.

Nintendo, however, was not content at leaving 2017 with just one major release, as it launched Super Mario Odyssey six months later. The one-two-punch that was BotW followed so closely by Super Mario Odyssey made the Switch a must-have console for a lot of people, and it’s easy to see why. Super Mario Odyssey widely considered to be nothing short of a masterpiece, and making sure it and BotW were both on the Switch in year one is probably one of the best business decisions Nintendo has ever made. 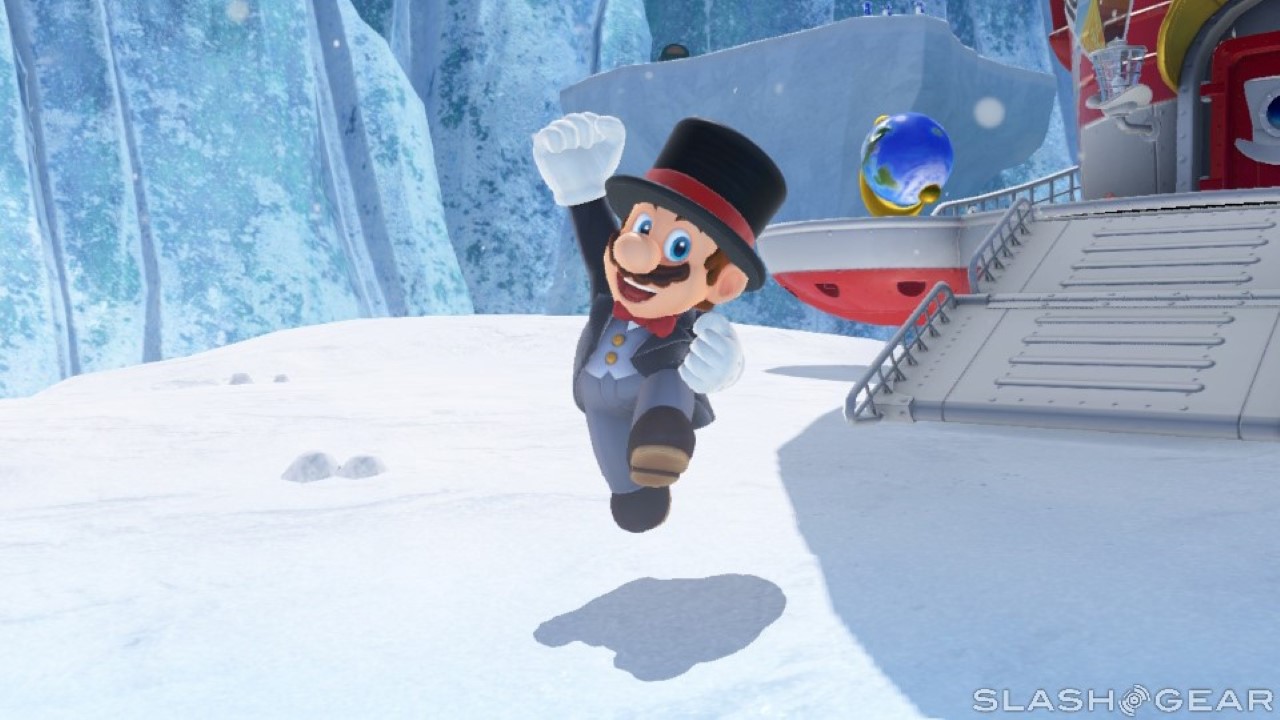 Obviously, following up on 2017 was going to be a difficult task for Nintendo, but that doesn’t mean 2018 was a bad year for the Switch. It did get off to a slow start with titles like Mario Tennis Aces and Kirby Star Allies as its marquee games for the first half of the year, but things really started to pick up steam in the second half. Pokemon Let’s Go Pikachu and Eevee – which marked Pokemon‘s debut on the Switch – were followed closely by Super Smash Bros. Ultimate, the latest and arguably best entry in extremely popular fighting game franchise.

Since the beginning, Nintendo has made a point of tapping into all of its different properties to build out the Switch’s first-party library, and it shows no signs of stopping. This year, we’ll see games like Yoshi’s Crafted World, Fire Emblem: Three Houses, and Pokemon Sword and Shield come to the Switch, making 2019 another big year for the console. Beyond that, we know titles like Animal Crossing and Metroid Prime 4 are in the works as well, so Nintendo is really looking to bring most – if not all – of its franchises to the Switch. 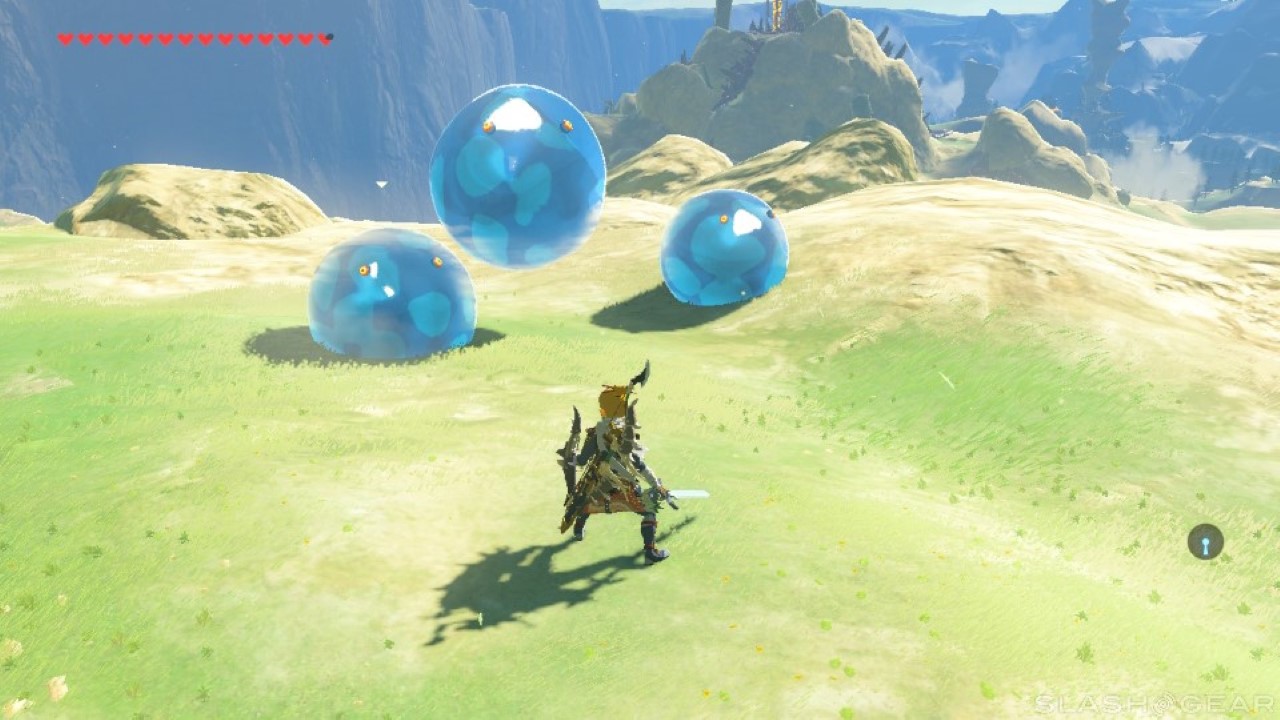 As with most Nintendo consoles, the Switch could do with some more attention from big third-party developers, but I will say that for me, it’s turned into a great platform for indie titles. I’ve spent a lot of time playing games like Wargroove, Stardew Valley, Into the Breach, and Enter the Gungeon on the Switch, despite the fact that I already own most of these games on PC. Indie titles are generally inexpensive enough that I can afford to buy them on multiple platforms, and I’ve found that titles like Stardew Valley or Wargroove lend themselves well to the pick-up-and-play nature of the Switch. 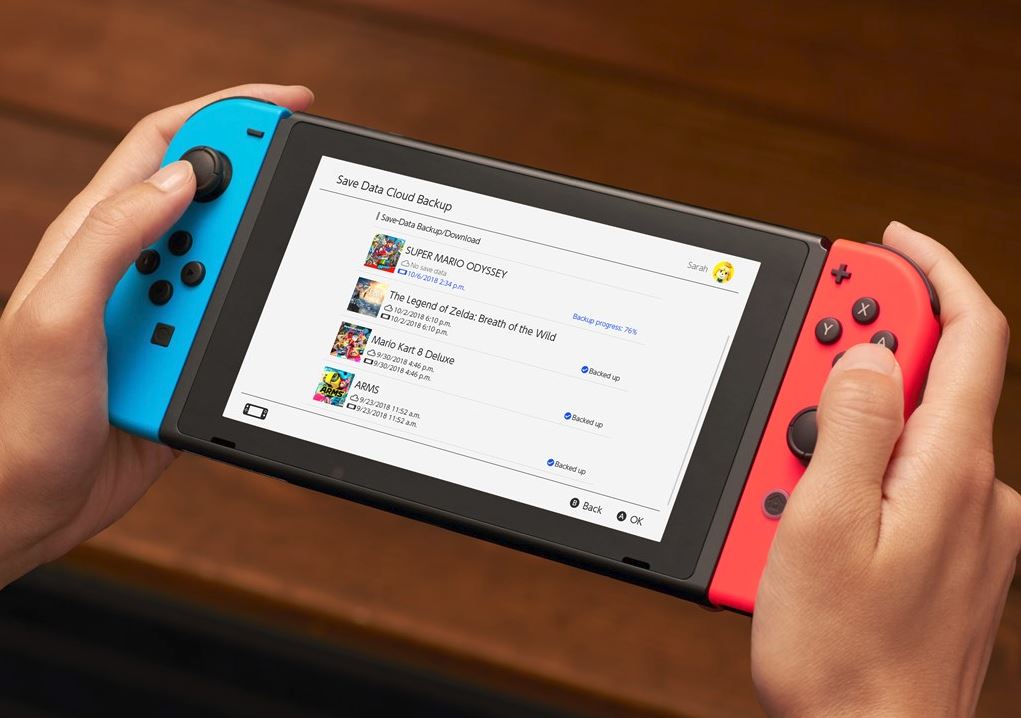 Anyone who was around for the Wii or the Wii U knows that Nintendo has never really been great at creating and maintaining online services, but the difference with the Switch is that we’re being charged to access it. It’s true that Nintendo only charges $20 a year for Switch Online – $40 less than Xbox Live or PlayStation Network – but even that stings when you sit down to play some matches of Super Smash Bros. Ultimate only to encounter laggy opponent after laggy opponent.

The NES games are a nice touch, but they’re not enough to lessen that sting. Perhaps if Nintendo also made some of its SNES and N64 games playable through Switch Online, I’d have a better opinion of this quasi-Virtual Console thing Nintendo has going on, but for now, the NES titles aren’t enough to make me feel any better about having to pay for Switch Online. Tetris 99 is awesome, though, and I’d love to see Nintendo create more games like that as perks for Switch Online members. 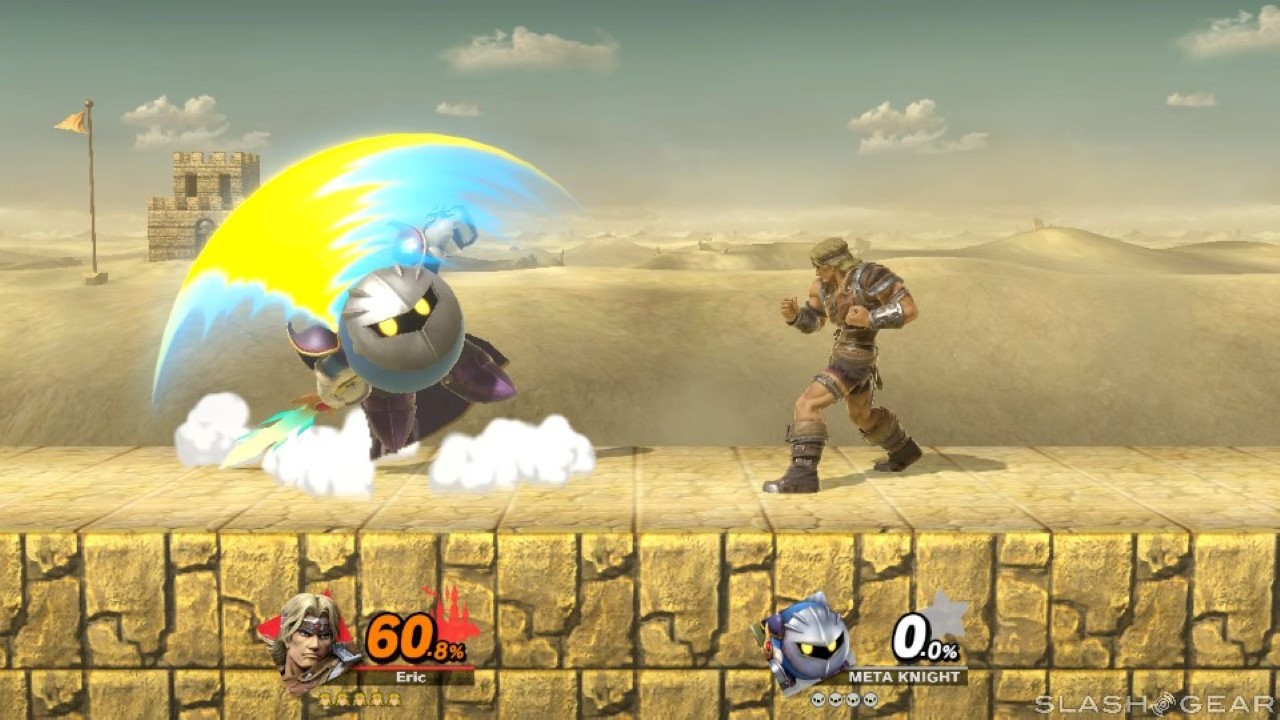 I have so many questions about Switch Online and why it isn’t easier to play games with my friends. Why am I still sharing and entering friend codes just to add someone to my friends list? Why can’t I just send a friend request using someone’s Nintendo Account username? When I create an arena for Super Smash Bros. Ultimate, why do I have to text my friends the name of my arena and the passcode to get in? Why can’t I just invite them to join my game through Switch Online? Why is the Switch Online ecosystem fragmented between smartphones and the console? Why does this thing have to exist?

It doesn’t make any sense, and making us pay for a service that is so broken really feels anti-consumer at times. Sadly, I don’t see it getting much better, as online service has always been a backburner issue for Nintendo. Maybe Nintendo of America’s incoming president will do something to change that, but I’m not going to get my hopes up.

Switch Online is a blemish on an otherwise outstanding platform, and while the Switch definitely isn’t perfect, it’s exceeded my expectations in a lot of ways over the past two years. By the time everything is said and done, I believe the Switch will earn a spot among the all-time great consoles like the PlayStation 2 and the Super NES.

What do you think of the Nintendo Switch two years out from launch? Are you a fan or has Nintendo failed to tempt you over? Head down to the comments section and let us know!