Computex is, naturally, all about computers but of late it has been dominated by gaming PCs, laptops, and peripherals. Perhaps hinting at where the PC industry is headed, PC makers are showing off their latest wares designed to take a beating as far as high-end gaming goes. We’ve heard from ASUS’ ROG brand and, unsurprisingly, MSI isn’t going to take the challenge sitting down. Spanning laptops, towers, and monitors, MSI’s new gaming products have on thing in common: they don’t look like hulking technobeasts.

Gaming rigs, be it desktop or laptop, are traditionally seen as bulky boxes with LED lights that try to distract the eyes from noticing how uncomfortably unwieldy they might be. But thanks to advancements in engineering and manufacturing, gaming computers need not be such, though they still have to bend a knee to the laws of physics one way or another. 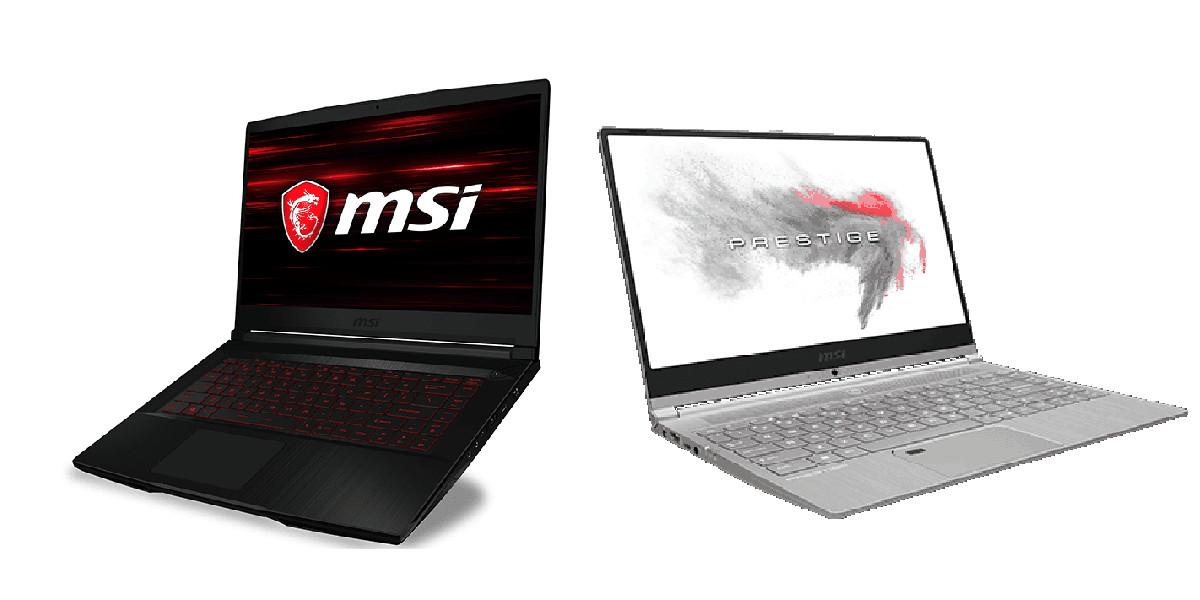 MSI’s two new gaming laptops are an example of this trend. The GF63, for example, has a 15.6-inch screen that almost has no bezels, pretty much like a premium smartphone these days. The Prestige PS42, on the other hand, is only 0.63 inches thick and weighs 2.6 lbs. That, despite running on an Intel Core i7 and GeForce discrete graphics card.

You might not equate all-in-one AIO computers with gaming, but the MSI PRO 24X wants to shatter that misconception. Powered by an Intel Core i5-7200U and using the latest Intel Optane storage technology, this AIO PC is both powerful and stylish at the same time. 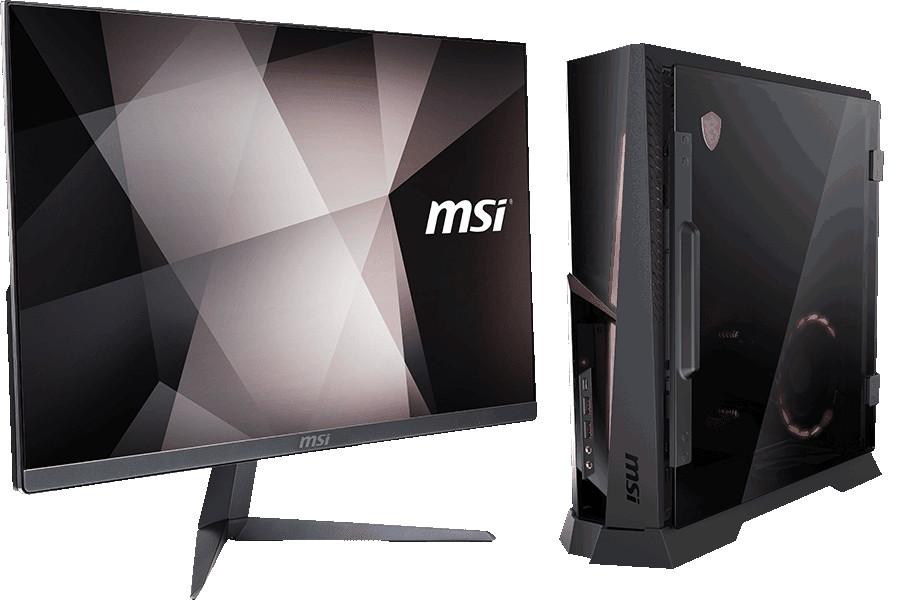 For those who don’t want to make compromises, the new MSI Trident A series delivers everything PC gamers love from a desktop tower in a slim and mesmerizing package. A compact PC that manages to cram an SFX power supply and MSI graphics card in a 12-liter case, the Trident A has a glass side panel that will let you boast of the power that lurks inside.

A desktop PC will naturally need things to connect to or stuff inside it. MSI also has loads of those for show in Taipei. That includes the NVIDIA G-SYNC compatible Oculux NXG251 monitor, the Optix MAG271CR and MAG241CR curved screens, and the durable but colorful Vigor GK80 Gaming keyboard to dispel the bias that gamers don’t like beautiful things too.