If you find yourself out and about this afternoon and decide you’re in the mood for some classic video game action, Google Maps has you covered. In anticipation of April Fools Day, Google has dropped its very own version of Ms. Pac-Man into Google Maps, allowing you to play the famous arcade title using real-world maps as the playing field.

We’ve seen this before, but it doesn’t make it any less cool to see Ms. Pac-Man appear again. By hitting the Ms. Pac-Man button you see on the right of the screen, Google Maps will load a random area and dot the streets with pellets. You’ll need to navigate Ms. Pac-Man through these streets while you avoid the ghosts, with the ultimate goal of clearing the map by eating all of the pellets.

If you spent countless hours in arcades back in the 1980s – or if you’ve played one of Pac-Man‘s numerous incarnations in the time since then – you already know the drill. Pac-Man Mania first started with the release of the original Pac-Man way back in 1980 and with it being almost an instant hit, it wasn’t long before Ms. Pac-Man was released in 1981. 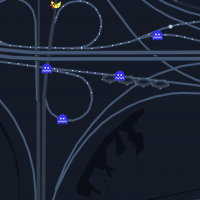 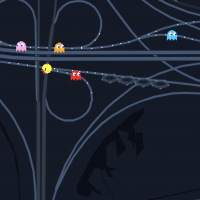 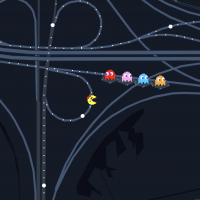 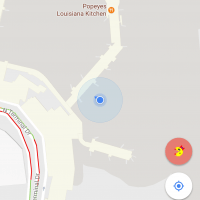 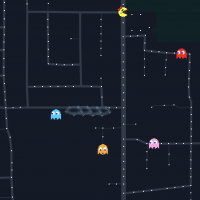 Obviously, playing on a mobile device within Google Maps leaves something to be desired if you’re used to arcade controls. You control Ms. Pac-Man by swiping the screen in the direction you want to turn, which isn’t quite as good as using a joystick for control. Still, if you’re a fan of classic arcade games, then pop open Google Maps and give its take of Ms. Pac-Man a spin.