When a titan of the internet world like Mozilla, the folks responsible for Firefox, come forth with an operating system, the tech and gadget is always smart to pay attention. What we’ve got here today is a very very early build of what Mozilla will be offering in the future on a completely open-source basis: Boot2Gecko, a mobile platform which you’ll be utilizing via its one user interface Gaia. Gaia sits on top and shows you all her icons, all built with HTML and JavaScript, in the middle there’s “Gecko,” a rendering engine, and on the bottom is “Gonk,” the collection of components that run the whole show.

This whole setup is being created by teams at Mozilla to one day perhaps tie the entire mobile operating system world together with one basic system. Most of the components you’ll see in the B2G environment are able to be made and work in a basic web browser – be it desktop, smartphone, tablet based or whatever you like. Because of this, its very possible that we’ll see this so-called operating system fully functional in what Mozilla says could be the second quarter of 2012!

That’s a “product stage” in Q2 of 2012, so says Mozilla, and we’re convinced they can do it. What we’re not quite convinced of yet is Mozilla’s ability to convince the world that it makes more sense to use their open-sourced system when there’s already several mobile operating systems well in effect: Android, iOS, Windows Phone, BlackBerry, and Symbian to name a few. What we’re sure of is the idea that the gigantic batches of technical information on the back end of the browser that Mozilla has listed for developers will fall on deaf ears if presented to consumers as interesting in the least.

Instead what Mozilla will have to do is present the ultra simple to understand components of the Gaia user interface as they exist today. The images you see above and below are Gaia. You might say the look a bit familiar if you’ve ever used an Android or an iOS device in the past. Getting past the opening screen is quite similar to an LG or Samsung device in that you pull up the Gecko-laden clock like a garage door. At the moment this is all just a face to put with a body that will be developed in a much more grand sense in the very near future – a lot of this doesn’t do a whole lot yet, but certainly will soon, especially given the fact that it could have a massive impact on the mobile world and Mozilla is already in the non-profit market and does quite well for itself and has for some time. 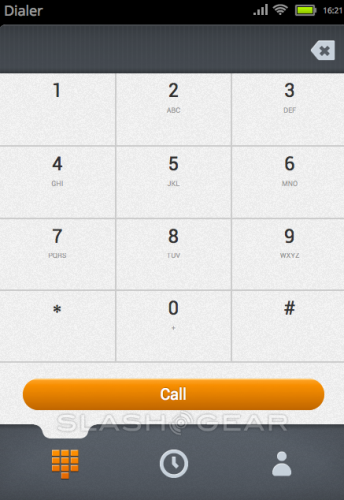 We’ll certainly be seeing more of Boot2Gecko in the near future – for now you can try out the Gaia user interface by heading to this GitHub repository, downloading the files as a zip file, opening them up and opening the homescreen.html file inside the folder you get with your Firefox browser. Again not a whole lot works yet, but it’s interesting to see! 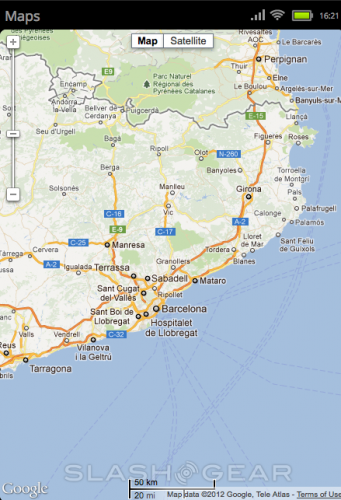 Also note that when you open up the Map app, it immediately directs you to Barcelona. You know what that means! Mobile World Congress 2012 action is in order – we’ll see you there! 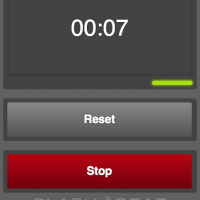 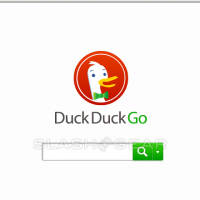 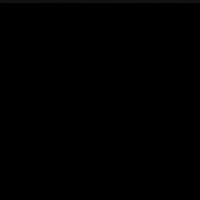 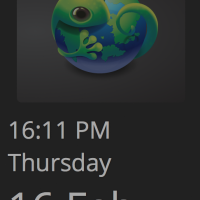 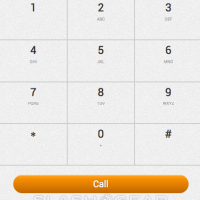 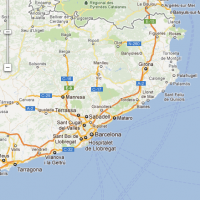 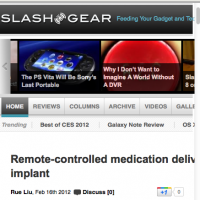