This week Gary Kovacs, CEO of the Mozilla Corporation used AOL and their original model of web service as an example for how the next chapter of the internet worked out here in our present. Speaking first on how its important to look to the past in order to move forward with the future, saying that “You’ve got mail” were the first words he’d heard on the web, “AOL changed our world” noted Kovacs. Putting the CD in your computer expanded your world right up until 2002 where the whole thing collapsed and AOL went back to 3 million subscribers here in the present, this just 1 million more than they had back in 1995.

Web 2.0 was the “Shift to open” that happened when the rest of the web-based world started to expand extremely quickly. We’re at a new expansion point now, said Kovacs, and at this new “shift to open” we’re in trouble. In trouble because there are more than just a few walls being put up between us, the users across the earth, and we’ve got to break through. To move through this wall, we’ve got to work with the mobile world of browsing first and foremost, said Kovacs in so many words, with the following projection in-line: 50% of the web browsing world being mobile by 2017. 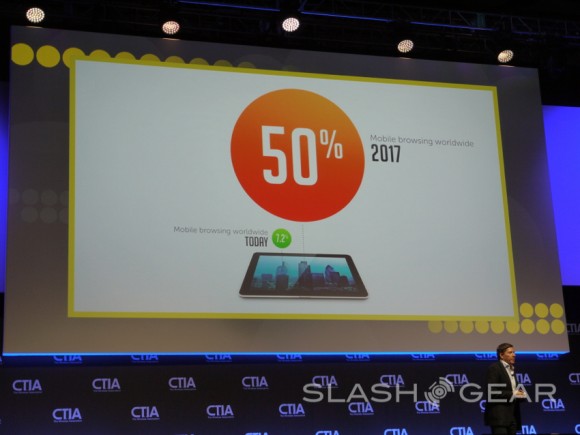 The time we spend using mobile apps as opposed to apps on non-mobile hardware, noted Kovacs, is 64% in favor of mobile. “Apps are now displaying the web, they’re the new way we get on the web.” One of the reasons we browse the web the way we do in the mobile world, said Kovacs, was that “Apple showed us the way, they showed us what to do.” This pointing toward the way the iPhone shows the web, showing next that Firefox is attempting to break down the trend of “shrinkage” in the mobile world. “I know we can do better” said Kovacs, pointing to no less than HTML 5.

With HTML5, said Kovacs, we’ll be able to have a common platform for innovation. Though there are many companies innovating for many platforms, he noted, we need more, and more, and more. Mozilla will be a piece of this puzzle, but it certainly wont be the only one!

Stick with us this morning and through the day via our CTIA 2012 portal to see more Mozilla action and mobile action galore! 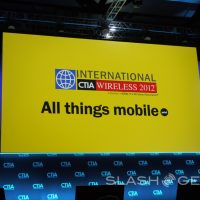 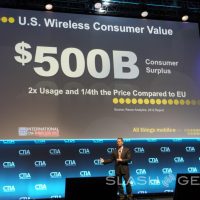 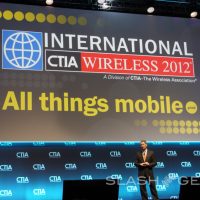 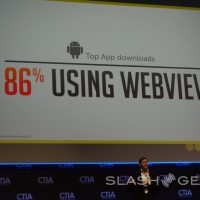 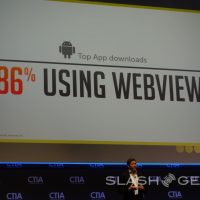 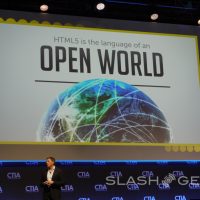 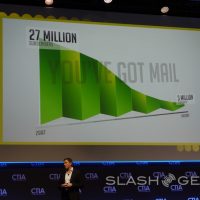 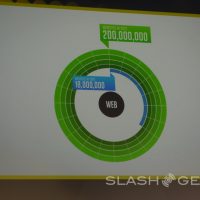 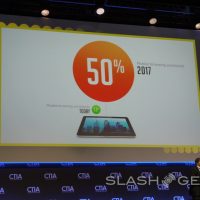 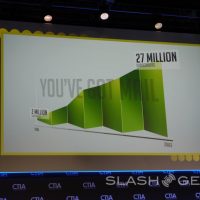