Motorola Ready For can connect phones to PCs wirelessly

The idea of using the smartphone as a desktop PC with the right accessories isn’t exactly new, but very few manufacturers have pushed through with that concept. Until recently, only Samsung and Huawei have actually invested resources in giving Android a desktop-like experience when connected to an external display or even a Windows computer. Earlier this year, Motorola introduced its own take on that concept with the oddly-named “Ready For” platform, and it is now taking that a step further with wireless connectivity and a new Ready For PC option.

Motorola is actually making two announcements regarding its Ready For feature. Ready For now supports a wireless connection with any display or device that acts as a Miracast receiver, so you won’t have to fumble for cables. Once connected, the phone can even act as an “air mouse” remote so that the cursor on the screen follows the movement of your hand and phone. 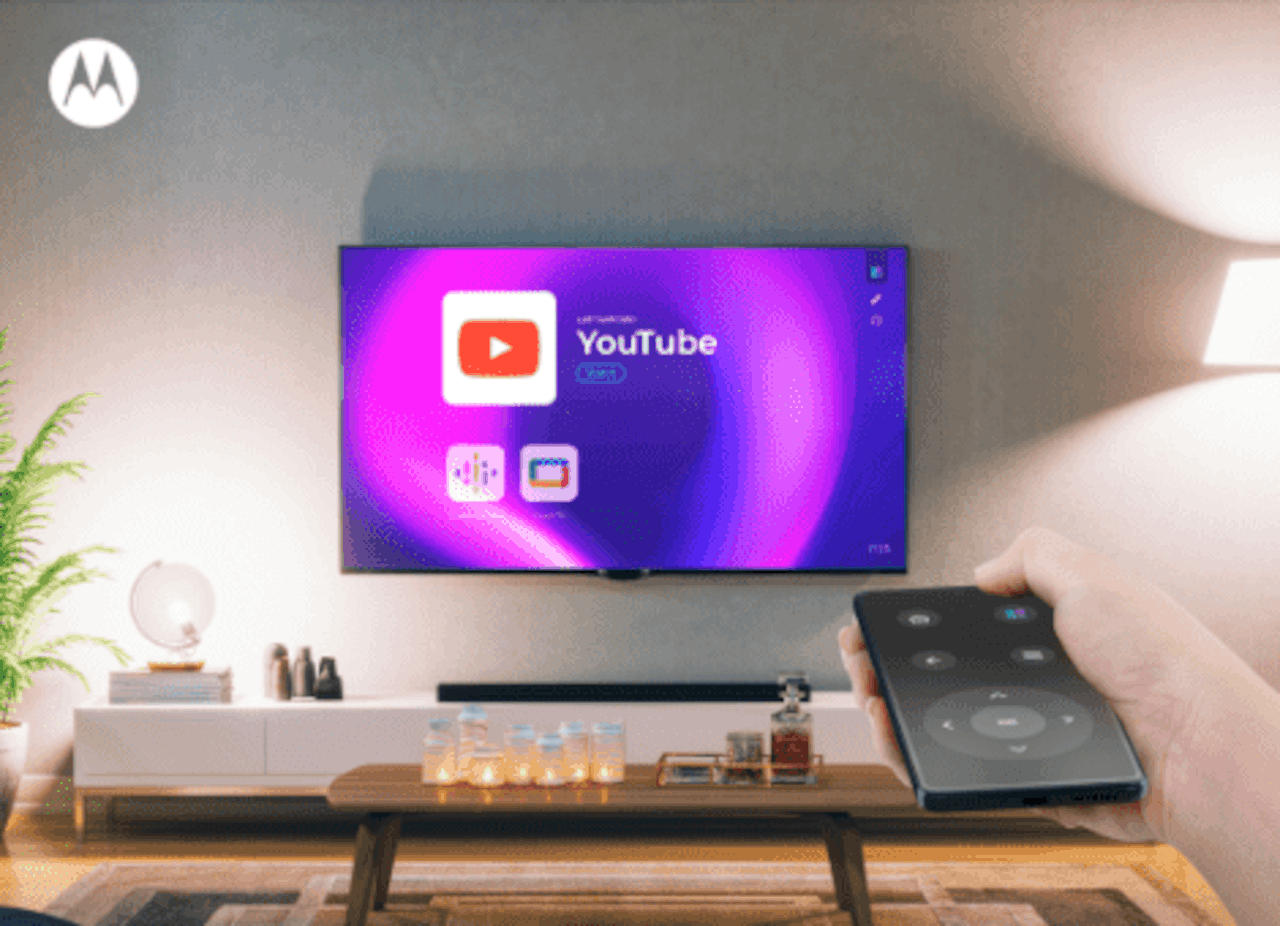 The more interesting update that builds on the first is Ready For PC. In a nutshell, a supported Motorola smartphone can connect wirelessly to a Windows device sitting on the same local network or shared hotspot. Once connected, you can easily share content between phone and PC and can even view the phone’s notifications from the PC.

Motorola doesn’t mention if its Ready For desktop experience will be available with this Ready for PC connection just like Samsung DeX. It does, however, have one feature that DeX doesn’t have. With Ready For PC, you can use the smartphone as a Full HD webcam for video calls and live streaming.