Motorola One Zoom first look: 48-megapixel Android on a budget

Massive megapixels without a huge price: that’s the story behind the new Motorola One Zoom, making its official debut today at IFA 2019. The Android 9.0 Pie smartphone may be expected to come in at under $450, but it still packs a whopping 48-megapixel camera on the back, alongside three other sensors.

That 48MP sensor combines its pixels for a 12-megapixel final frame, using something Motorola is calling Quad Pixel technology. It basically uses the data from four adjacent pixels to get better low-light shots, with optical image stabilization also built in. 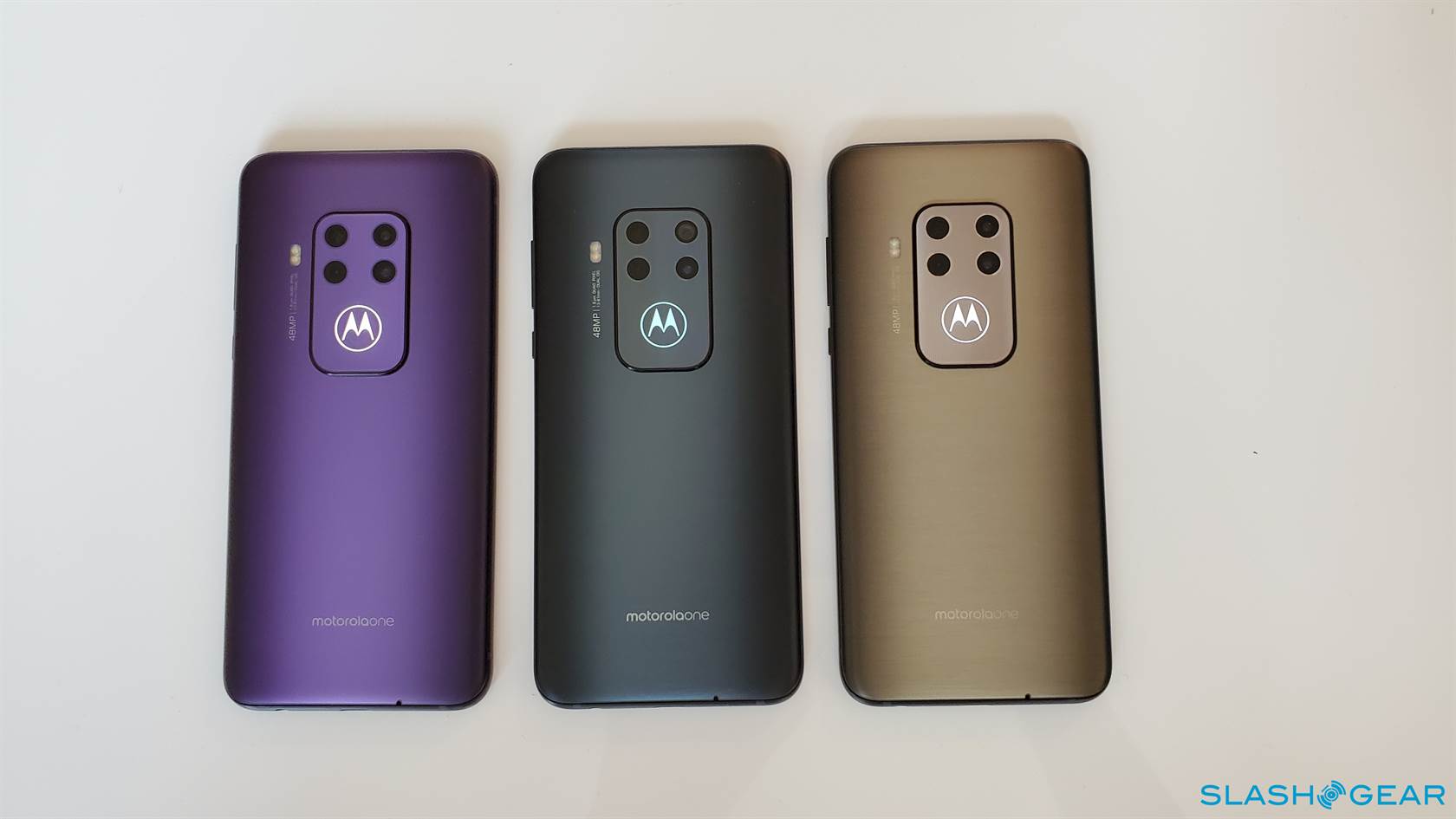 The main camera has an f/1.7 lens and PDAF. Alongside it is a 16-megapixel ultra-wide angle camera with a 117 degree field of view, and an 8-megapixel telephoto camera with a 3x optical zoom and optical image stabilization. Finally, there’s a 5-megapixel depth sensor, and the whole thing is rounded out with a dual-LED flash.

On the front, meanwhile, there’s a 6.39-inch OLED touchscreen, with a notch at the top for Motorola’s 25-megapixel, f/2.0 selfie camera. That, too, uses Quad Pixel technology, producing a 6.25-megapixel final image. The display runs at 2340 x 1080 resolution, and has an in-display fingerprint reader. 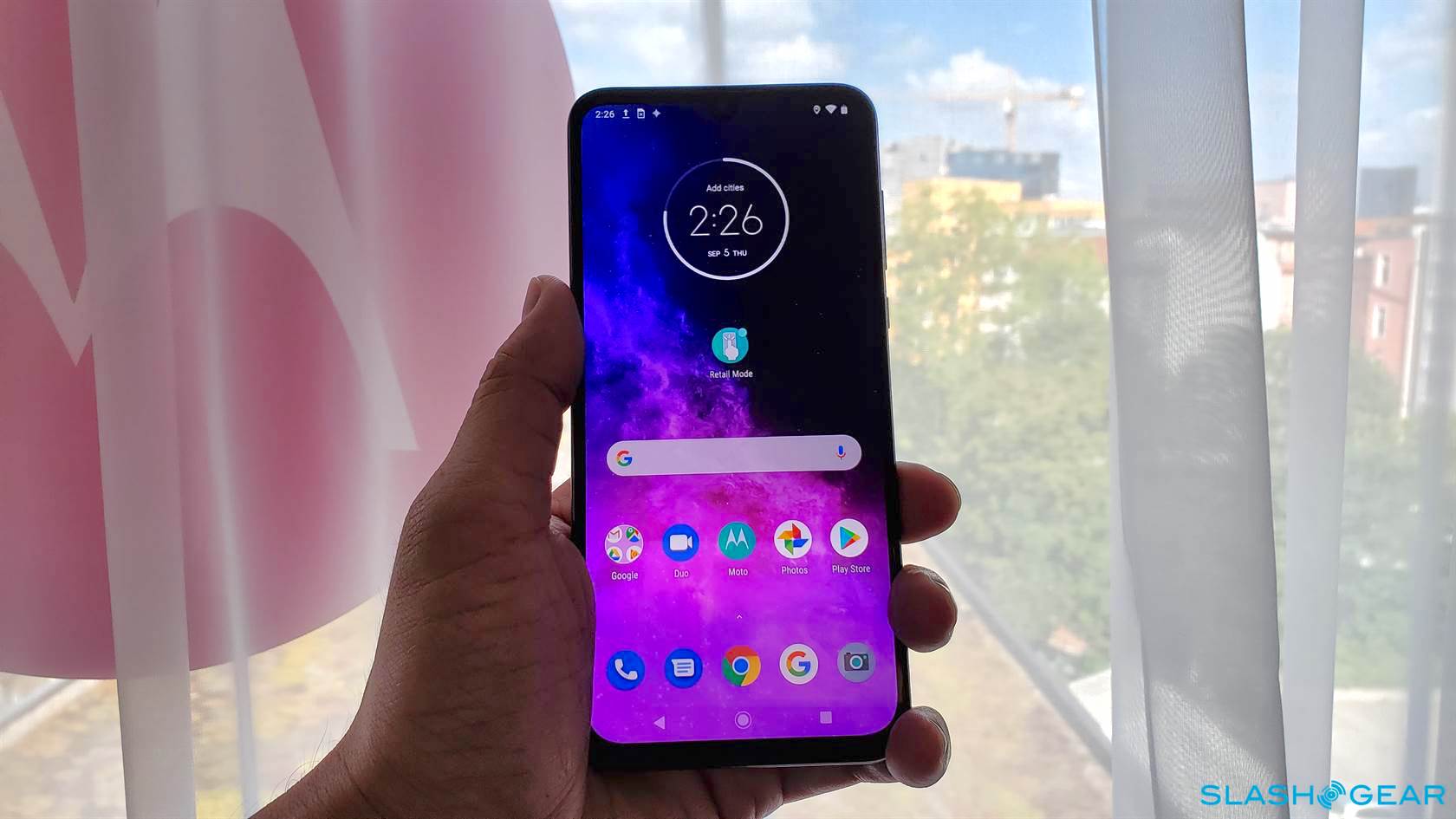 Android runs on a Qualcomm Snapdragon 675 processor, paired with 4 GB of RAM and 128 GB of storage. There’s a microSD card slot, or you can stick with the internal storage and slot in dual SIMs instead. The polished aluminum frame, 2.5D Panda King front glass, and 3D Gorilla Glass 3 rear are splash-proof, and will come in Electric Gray, Cosmic Purple, or Brushed Bronze. 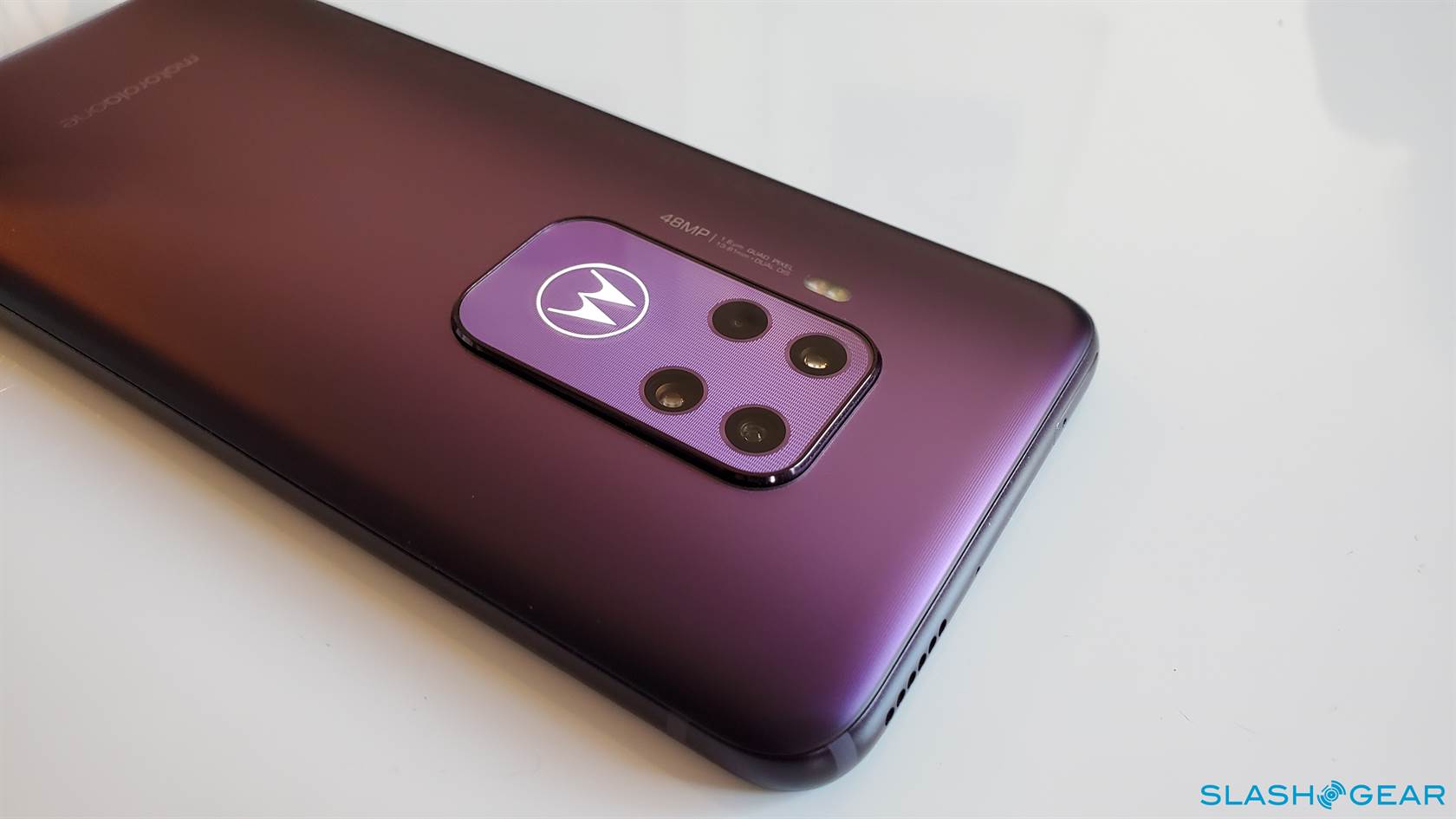 It’s a handsome phone, and while the sizable camera bulge on the back may put some off, that’s something it seems we’ll just have to get used to from 2019 smartphones. Apple’s new iPhones and Google’s upcoming Pixel 4 are all expected to have them too.