Motorola today announced four news phones, and each and every one of them fall firmly in the mid-tier. In fact, Motorola is using this as a selling point for all four phones, boasting about the feature sets it has bequeathed such mid-tier phones. Indeed, it seems each phone announced today has at least one marquee feature, be it 5G, stylus support, or even just long battery life.

Perhaps the leading announcement of today is the Motorola One 5G Ace (pictured above). As you can tell from the name alone, this phone’s key selling point is that it supports 5G, but it doesn’t seem to be a slouch in other regards either. The phone is outfitted with a Snapdragon 750G SoC (which is where it get its 5G capabilities), a 6.7-inch Max Vision FHD+ display with HDR10 support, either 4GB or 6GB of RAM depending on your model, and options for either 64GB or 128GB of storage (along with a microSD slot).

Around the back, we’ll find a triple camera with a 48MP main sensor that uses Quad Pixel tech to help shore up low-light photography. As you might expect given the rear camera arrays on the back of countless other mid-range phones, that main shooter is paired with an ultra-wide lens and a macro vision camera, with a 16MP camera around the front. This phone is also packing a 5,000mAh battery, which Motorola claims can potentially last as long as two days on a full charge even with a 5G connection.

The other three phones Motorola announced today are all in the Moto G line, with the Moto G Stylus leading the charge. Once again, the name gives away this phone’s big feature, as the phone comes with a stylus that can be stored in the phone itself when not in use. Motorola says that it has revamped the Moto Note app to make it more intuitive for this launch, and boasts that the 6.8-inch FHD+ display should provide enough space to mark up screenshots and take notes. 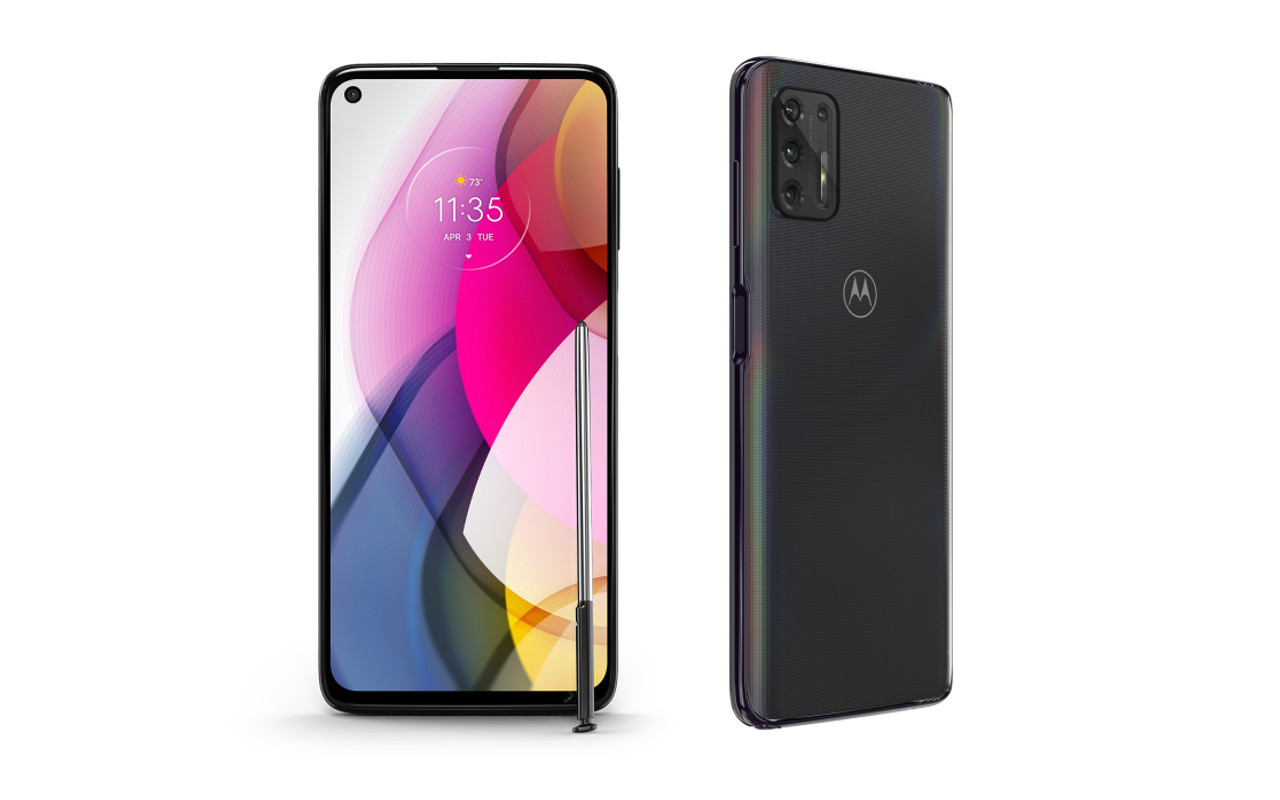 From a hardware perspective, the Moto G Stylus doesn’t quite have the chops of the Motorola One 5G Ace, but that isn’t really shocking. The phone is equipped with a Snapdragon 678, 4GB of RAM, and 128GB of storage (expandable by up to 512GB with a microSD card). Once again, there’s a 48MP main camera on the back, grouped with an 8MP ultra-wide lens, a depth sensor, and a macro lens. Finally, the Moto G Stylus uses a 4,000mAh battery, which Motorola says is still good for two days on a full charge despite the fact that it’s smaller than the battery found in the One 5G Ace – we likely have the Moto G Stylus’s underpowered CPU and FHD+ display to thank for that.

Next up we have the Moto G Power, where the main focal point is on battery life. The Moto G Power uses a 5,000mAh battery, which isn’t any bigger than the one in the One 5G Ace, but Motorola says that it’ll last up to three days on a full charge. We’re certainly making some hardware sacrifices to get to that point, though, as the Snapdragon 662 at the core of this phone isn’t anything to get excited about. For that matter, nor is the 6.6-inch Max Vision display, which only offers HD+ resolution. 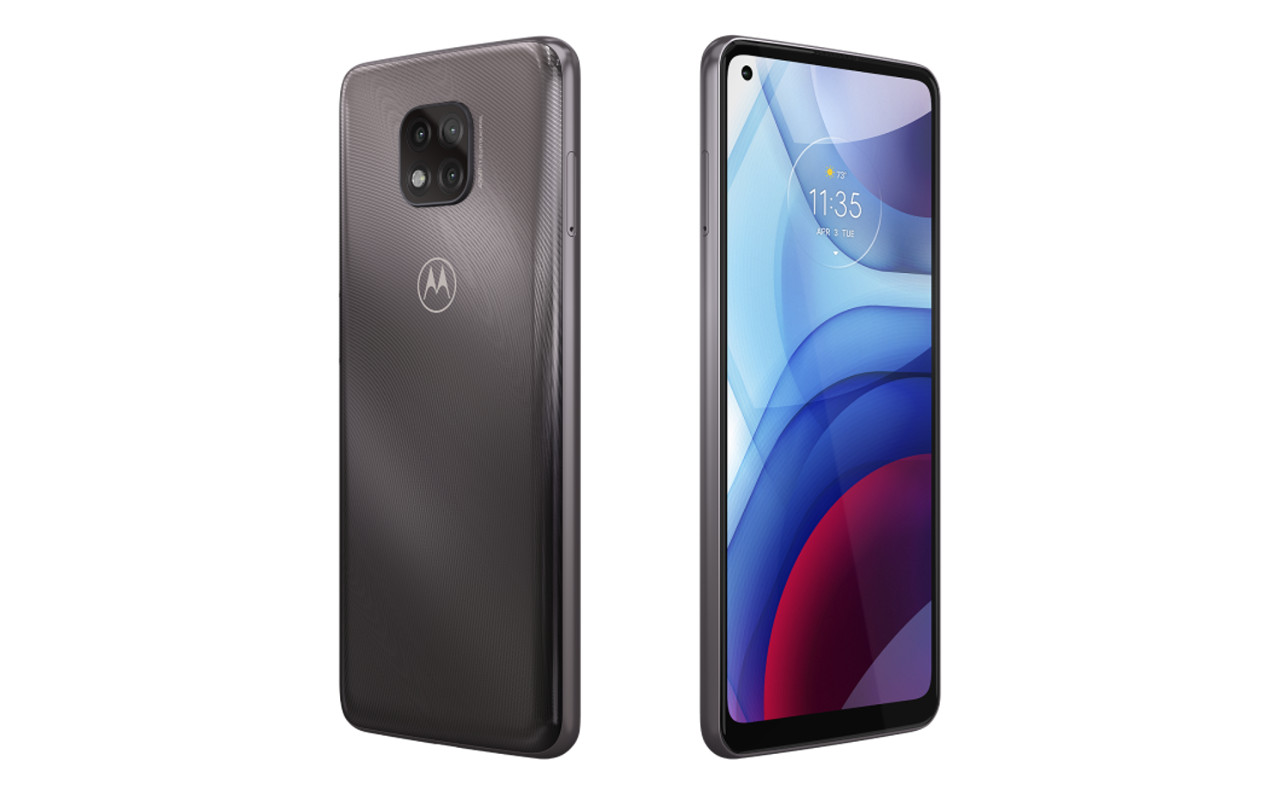 Still, if battery life is your main concern, you’ll almost certainly find it here. Other features worth noting include 3GB/4GB of RAM depending on the model, and a 48MP main camera supporting Night Vision that’s paired with a macro lens on back. 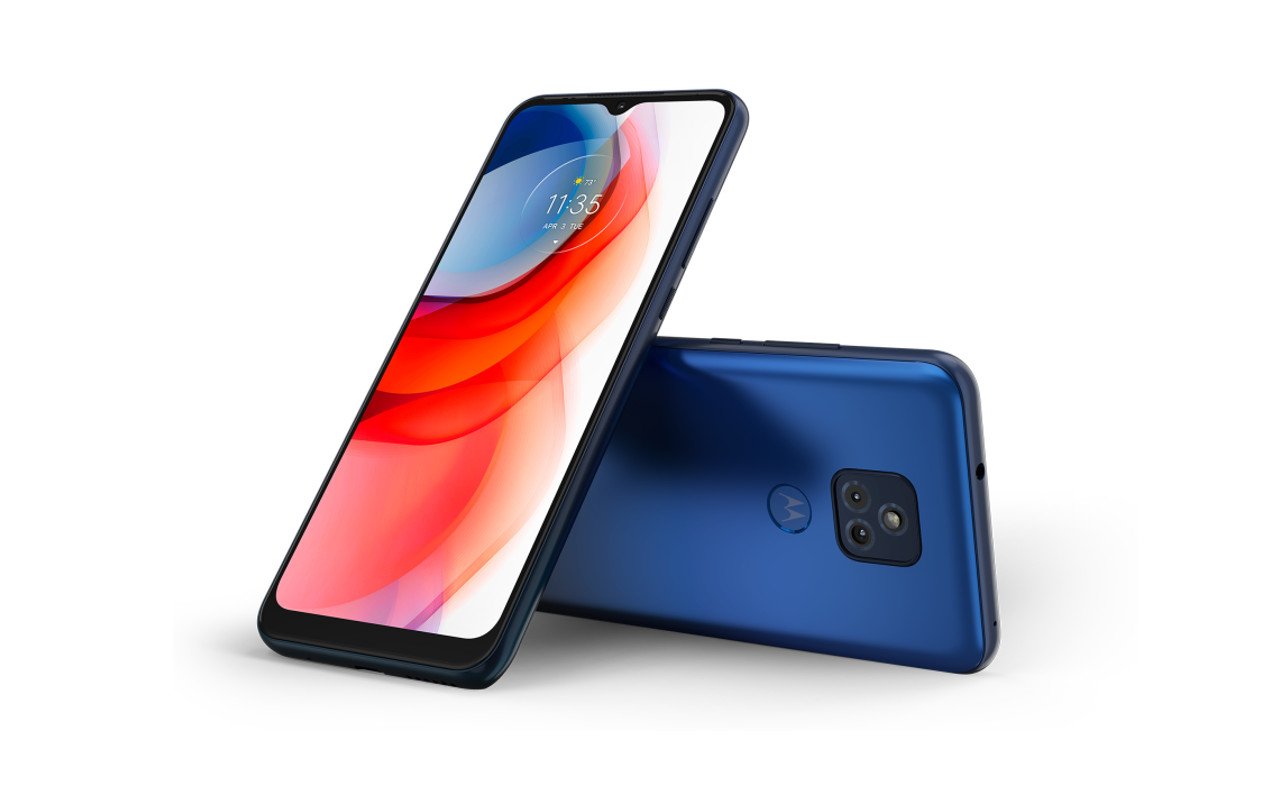 Finally, we have the Moto G Play, which seems to be today’s budget option. Outfitted with a Snapdragon 460, 3GB of RAM, 32GB of storage, a 6.5-inch HD+ display, and a 13MP camera + depth sensor pair on the back, you’ll probably want to skip this phone unless you’re looking specifically to save money. Still, with that 5,000mAh battery, we can probably expect battery life to outpace even that of the Moto G Power, because there aren’t a ton of power-hungry components in this phone.

One thing to note is that all of these phones ship with Android 10 out of the box – and with Motorola typically committing to just one Android update for many of its mid-range phones, that isn’t going to be ideal for a lot of people. Far better would have been to ship these devices with Android 11, or give users more updates beyond just one.