Truth be told, it’s getting more difficult to cleanly categorize smartphones into tiers these days. Some high-end phones only sport FHD+ screens, for example, while some mid-tier models can boast even 12GB of RAM. Some of the more expensive smartphones with high-spec’d cameras even end up disappointing some users. One factor that has so far remained consistent, however, is the processor that powers the device and, in that case, this new Motorola Edge S definitely fits the bill of a high-end flagship.

The deciding factor here is the shiny new Snapdragon 870 that Qualcomm announced just last week. Pretty much a souped-up version of the Snapdragon 865, the System-on-Chip (SoC) offers a more affordable 5G for those who might not be able to go all out with the Snapdragon 888. That does seem to be the case considering what Motorola is asking for the Edge S.

In all other aspects, the phone almost sounds like a mixed bag. There are various memory configurations with 6 or 8 GB of RAM and 128 or 256 GB of expandable storage. The 6.7-inch IPS LCD screen has a resolution of 2520×1080 and boasts HDR10 support and not one but two punch-hole cutouts for 16MP main and 8MP ultra-wide cameras.

The phone definitely looks premium but the camera bump design looks a bit curious. Technically, there large rectangle surrounding the four cameras but it uses the exact same colors and design as the rest of the back that it is pretty much invisible anyway. Those four cameras, by the way, include a 64MP main sensor, a 16MP ultra-wide, a 2MP depth camera, and 3D Time-of-Flight (ToF) sensor. 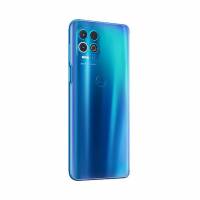 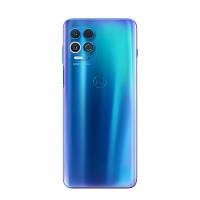 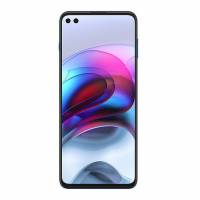 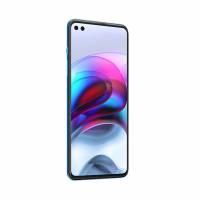 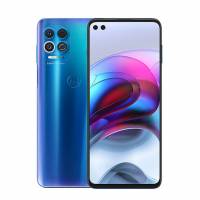 The Motorola Edge S starts at 1,999 RMB ($310) for 6GB of RAM and 128GB of storage all the way up to 2,799 RMB ($420) for the top 8GB RAM, 256GB storage configuration. That definitely puts it as one of the more affordable 5G phones in the market, though it’s still unknown whether it will actually launch globally, especially in the US.