Motorola Edge (non-plus) could be a formidable mid-range option

It might be too soon to count Motorola out of the smartphone race, even if it is bleeding. It might finally have a flagship worthy of its name that doesn’t need a foldable screen trick to sell. Motorola Edge+, however, might not be its only edge, pardon the pun. Now the company is rumored to also be preparing a Motorola Edge, sans the “plus” to bring many of the same features and design to a mid-range device.

Motorola might have settled on the name “Edge” the same way Samsung once had a line of “edge” flagships. Based on leaks about the Edge+ and this new Edge, the two will be immediately identified by their “waterfall” screens, the new marketing term for extremely curved displays. It hasn’t gone overboard by removing side buttons, thankfully.

The Motorola Edge also has three cameras like the Edge+ but its design makes it look like it has four instead. There’s a 64 megapixel main sensor with quad pixel binning, a 16 megapixel wide-angle camera, and an 8 megapixel depth sensor. The fourth hole is apparently for laser AF. The front camera has 25 megapixel crammed in a very small punch-hole cutout in the corner.

As for specs, the Motorola Edge sounds decent enough, way above the company’s G series definitely. That includes a Snapdragon 765 which may or may not have 5G enabled, a 6.67-inch FHD+ screen with a 90 Hz refresh rate, 6 GB of RAM, an expandable 128 GB storage, and a battery of unknown size that doesn’t support wireless charging. 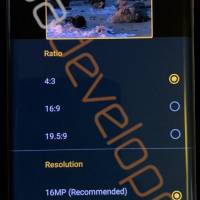 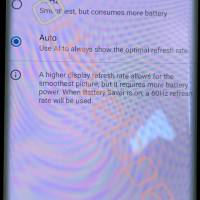 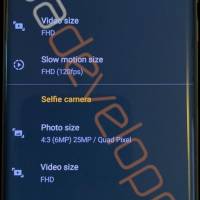 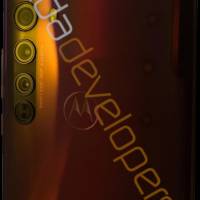 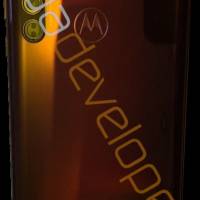 These rumors could get Motorola fans excited for the company’s comeback in the market. Given its recent track record, however, we might temper it with a bit of caution. Especially after how much it hyped the new Motorola Razr and turned up disappointing hopeful fans.