For the first time in a long while, Motorola has finally put out a premium flagship to compete on the high-end market. It is asking for quite a lot of faith and trust in the brand given its immediately high price. Some might be disappointed in that fact alone while other bemoan its Verizon exclusivity. Those that will be able to get their hands on one, however, might not have much to worry about when it comes to photography as even DxOMark seems a bit satisfied with the phone’s camera performance, at least when taken in isolation.

The Motorola Edge+ uses Samsung’s 108 megapixel sensor and puts a stabilized f/1.8 aperture on top. DxoMark praises the phone for its ability to capture high detail without much noise, both outdoors and indoors. Overall, the main camera’s output is decent and acceptable despite the tendency to underexpose and undersaturate. 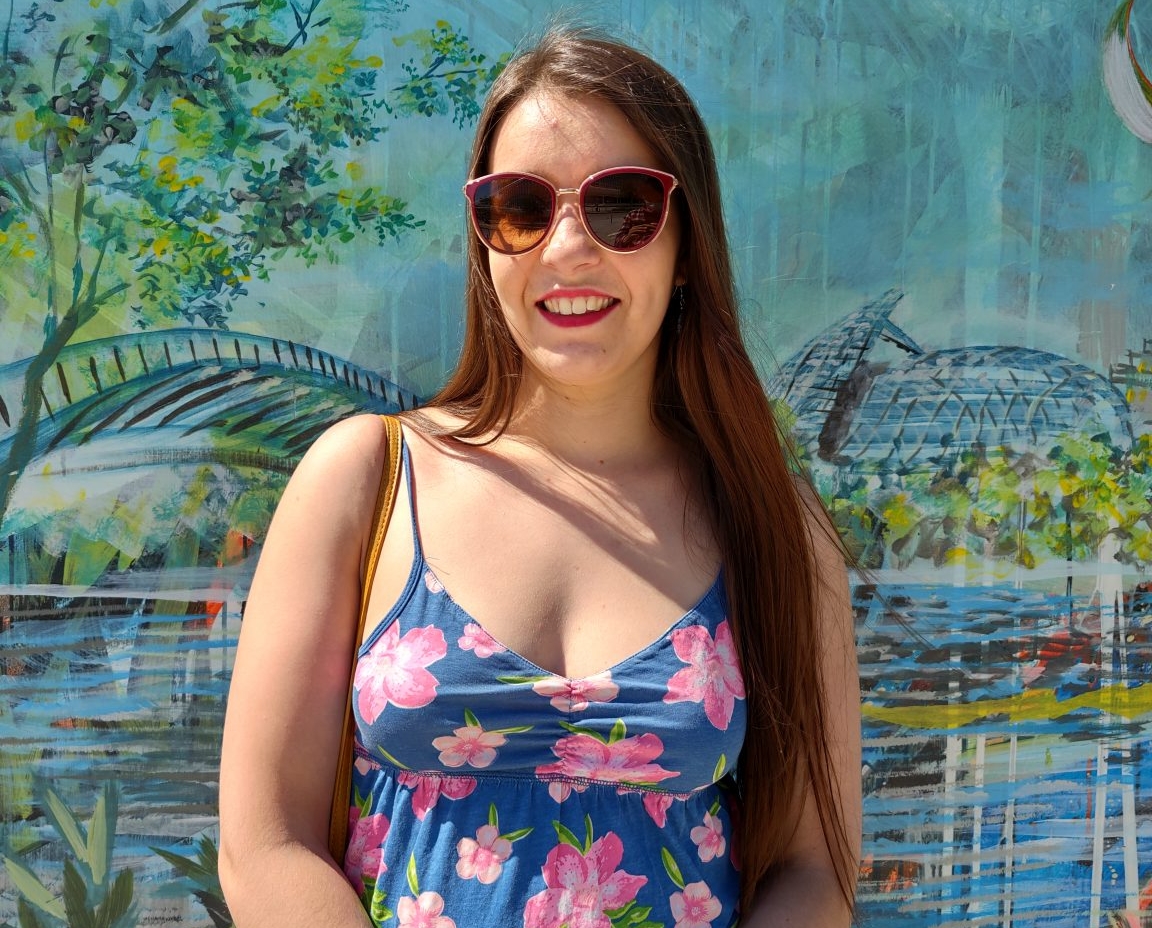 Unfortunately, smartphones these days pack a lot more cameras and try to do a lot more things and the Motorola Edge+’s other shooters aren’t exactly up to snuff when placed side-by-side their peers. The 3x optical zoom on the 8 megapixel telephoto camera is serviceable but paltry and the ultra-wide camera’s field of view isn’t the widest either. Despite all the sensors present, the Motorola Edge+’s bokehs have low details and edge artifacts.

The phone’s video performance mirrors those observations, yielding high detail with minimal noise. Stabilization, however, is poor when walking and a consistent green cast can be observed when used indoors. That said, the phone has a strange ability to record in 6k at 30fps but that wasn’t tested by DxOmark.

The Motorola Edge+’s average score of 113 is enough to put it on DxOMark’s top 20. It would have a good choice if not for the fact that it is outclassed by the likes of the OnePlus 7T Pro and Xiaomi and Honor phones, all of which offer almost the same specs and features but at more affordable price ranges.