Motorola has revealed its big new Android launch for 2021, with the Motorola Edge promising another blend of high-end features with mass-market pricing. Specifically, the Edge 2021 will trim its $699.99 tag by a hefty $200 at launch, despite packing a 6.8-inch 144Hz screen on one side and a 108-megapixel camera on the other.

It’s been an unusually successful year for Motorola’s Android portfolio. In Q1 2021, the company took the number 3 spot in North America, with 10-percent market share. It’s the number 2 OEM in the region for prepaid phones, and unexpectedly the number 1 in unlocked phones at retail. 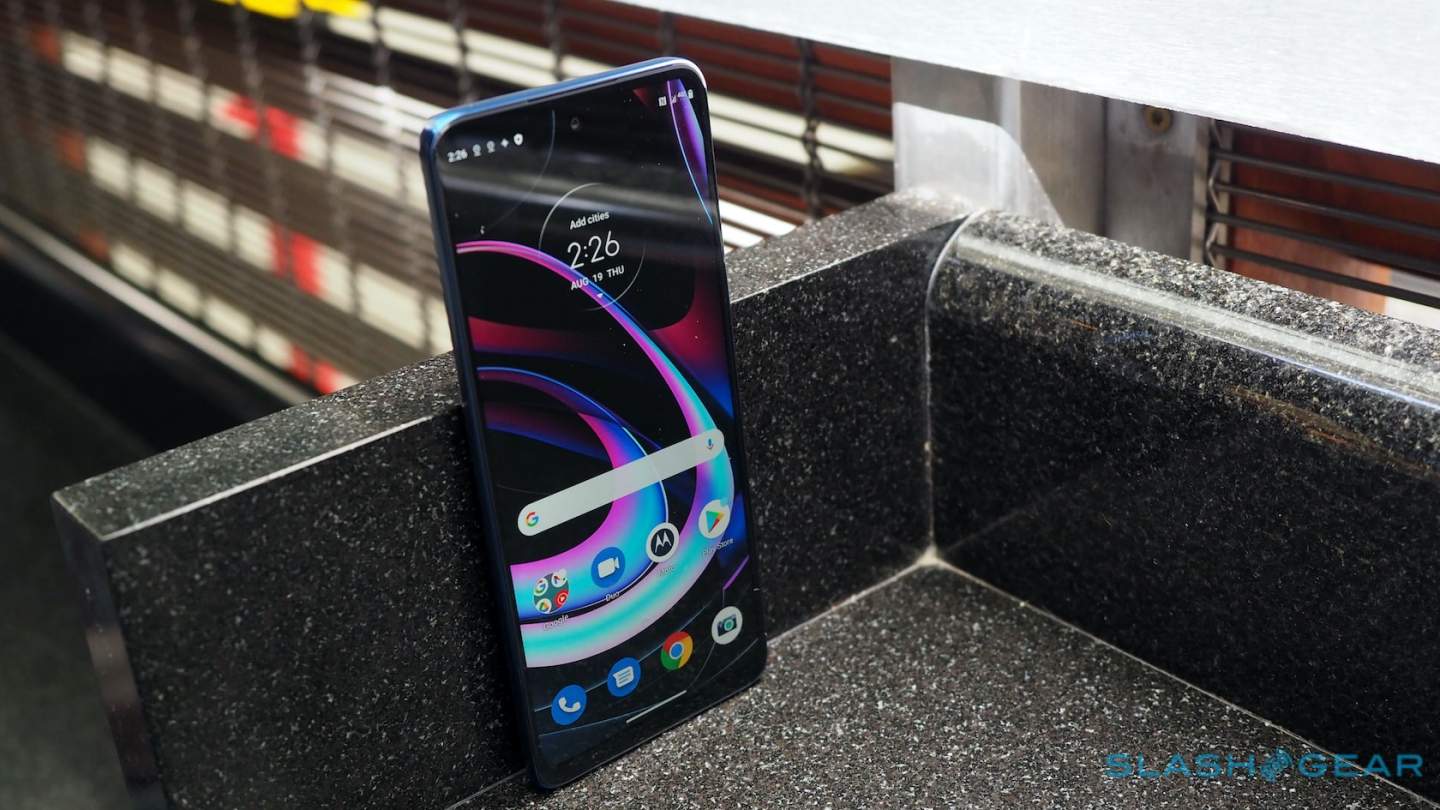 Key to all that has been the Motorola Edge series. That’s something the new Edge (2021) is aiming to capitalize on now, promising high-end specifications with the sort of aggressive pricing Motorola has become known for of late. Indeed it’s so excited about the Edge, it invited us out to New York to see the new phone in person. 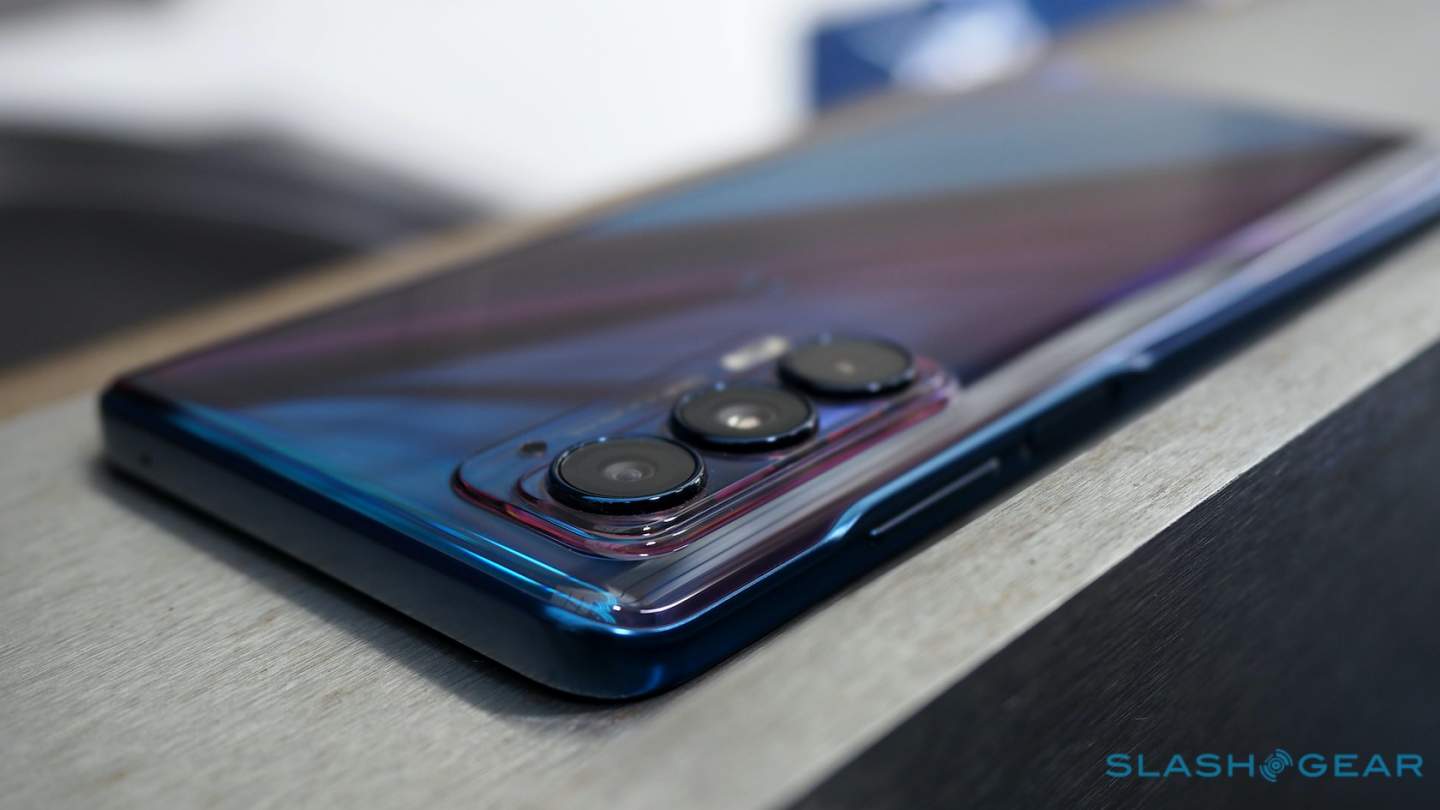 It’s certainly a handsome phone, with a big, 6.8-inch LCD display with a 144Hz refresh rate. The Nebula Blue casing is a polymer resin rather than glass, but its eight layers combine for an iridescent effect with glistening pinks and purples as you tilt it. Toughened glass protects the screen, meanwhile; you can force that too its maximum screen refresh rate, or leave the panel to auto-adjust depending on what’s on-screen at the time.

Inside, there’s Qualcomm’s Snapdragon 778G chipset with 5G, paired with either 6GB or 8GB of memory. There’s either 128GB of 256GB of storage, and a 5,000 mAh battery. Motorola claims that will last for up to two days, and with a Turbo Power 30 charger you can add 9 hours of power after 10 minutes plugged in. 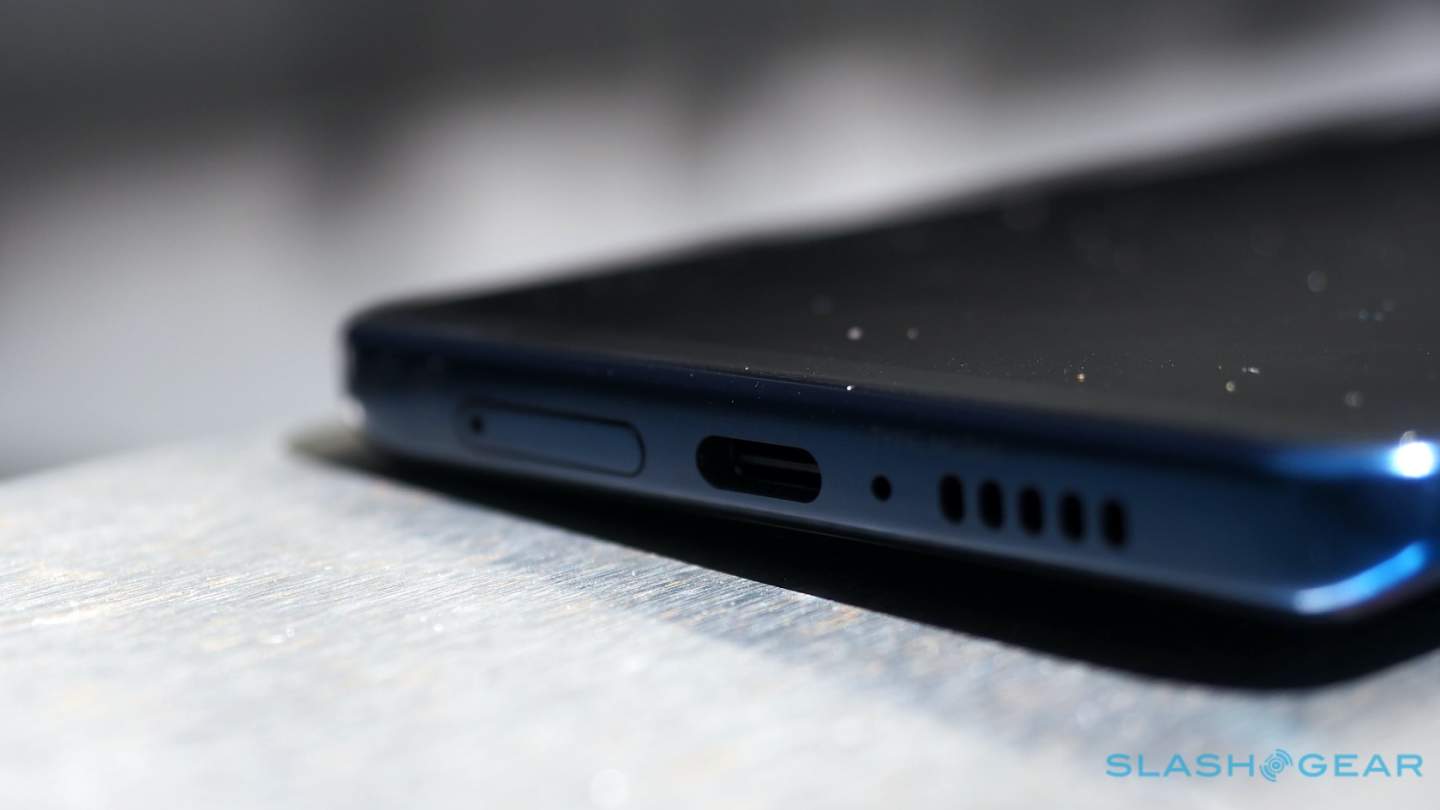 On the back, there’s Motorola’s first camera with Ultra-Pixel technology, which the company says can deliver 9x the low-light performance by combining data from clusters of pixels. Or, you can switch to Ultra-Res mode, and get the full 108-megapixels that the sensor supports.

Alongside it is an ultra-wide camera, with 8-megapixel resolution. It offers a 119-degree field of view, but also functions as a macro camera, for shots up to 5x closer; that, Motorola says, means you can focus up to 3cm from an item. A dedicated depth sensor means the new Edge’s portrait mode will work on things other than people, like pets or other objects. 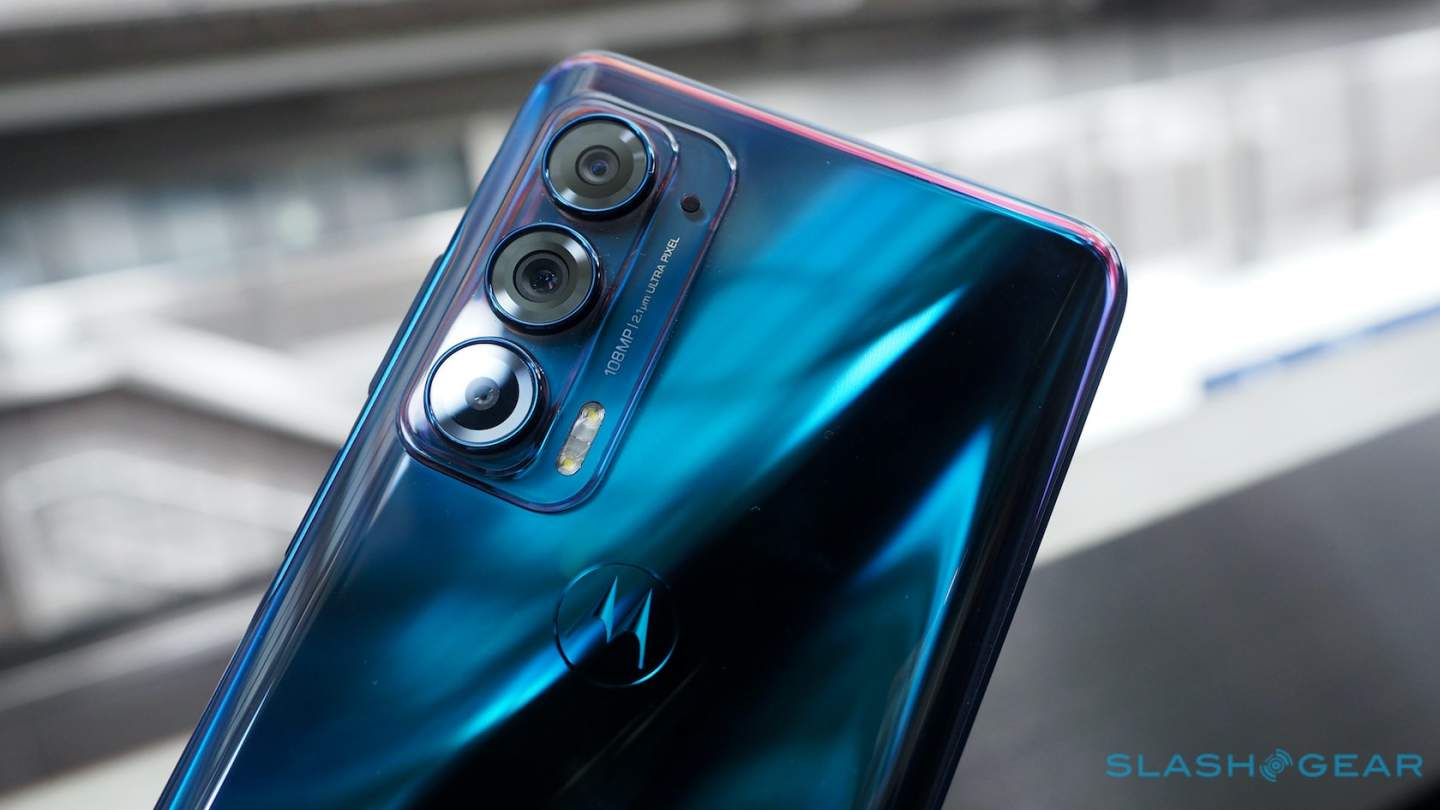 In a hole-punch in the display, there’s a 32-megapixel selfie camera, with Quad Pixel binning. It’s the highest resolution camera that Motorola has used so far, with a combination of the pixel combination for improved low-light performance, and algorithms for enhancement. HDR selfies are also supported now, reducing blow-out from over-exposed images, while a new Low Light AI Selfie feature does much the same for darker scenes, cutting grain while improving brightness automatically.

As with previous Motorola phones, there’s a Night Vision mode which stacks up to eight different shots together, combining their data for a usable picture even in complete darkness. AI also powers auto smile capture, smart composition, and shot optimization. If you’re taking a photo of a person, for example, the Edge will suggest switching on portrait mode; if you’re close to a subject, it might suggest switching to macro mode. 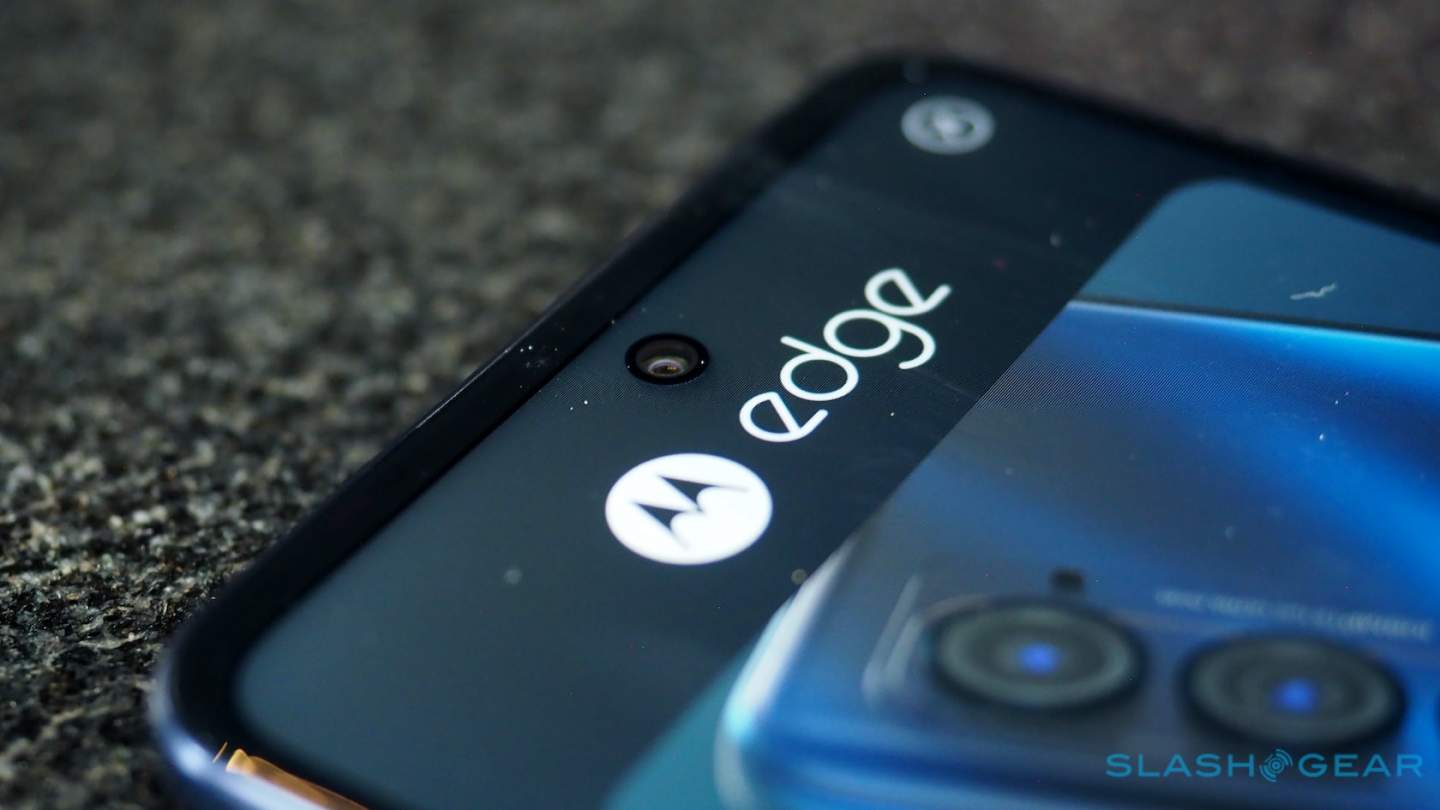 Dual Capture uses both the selfie camera and the rear camera simultaneously, brought over from the Moto G Stylus 5G. However, now you can use any of the rear cameras on the new Edge, and it supports photos as well as videos.

There’s 4K video capture support, and audio zoom uses AI to remove extraneous noise like wind and conversations as you zoom in closer to a subject. Super-slow motion recording is supported too. 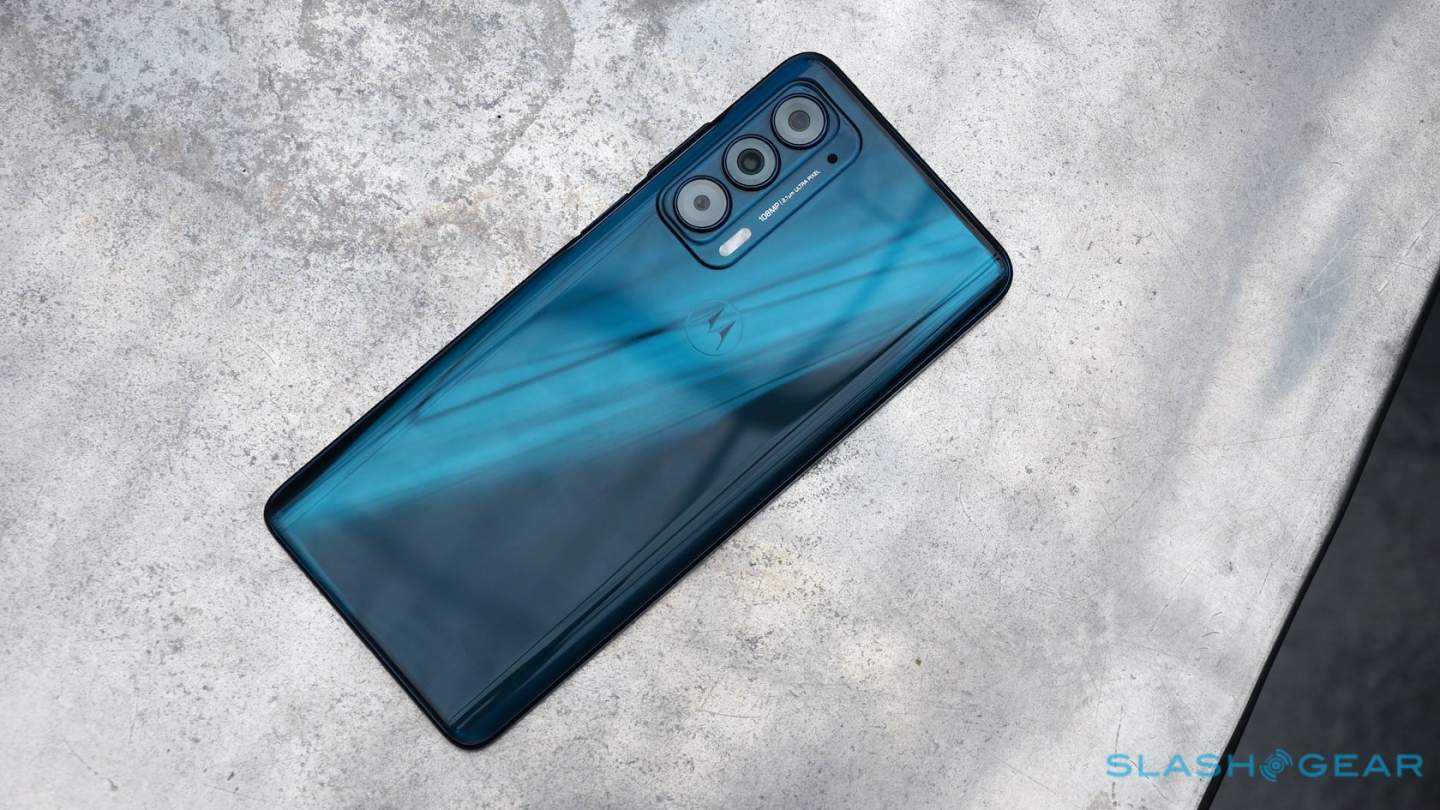 On the wireless side, there’s both Sub-6 and mmWave flavors of 5G. Qualcomm’s model also supports the 5G C-band – yet to be used broadly, but leaving new Edge owners covered as those networks light up – along with WiFi 6E support. Again, WiFi routers with 6E capabilities are still hardly widespread so far, but that’s likely to change over the next couple of years.

Out of the box, the new Edge (2021) will use Android 11. Motorola is committing to at least two major OS upgrades, and two years of bimonthly security support. Increasingly, Lenovo’s own apps – preloaded onto what’s otherwise a fairly unmodified Android build – are being distributed and updated via the Google Play store. 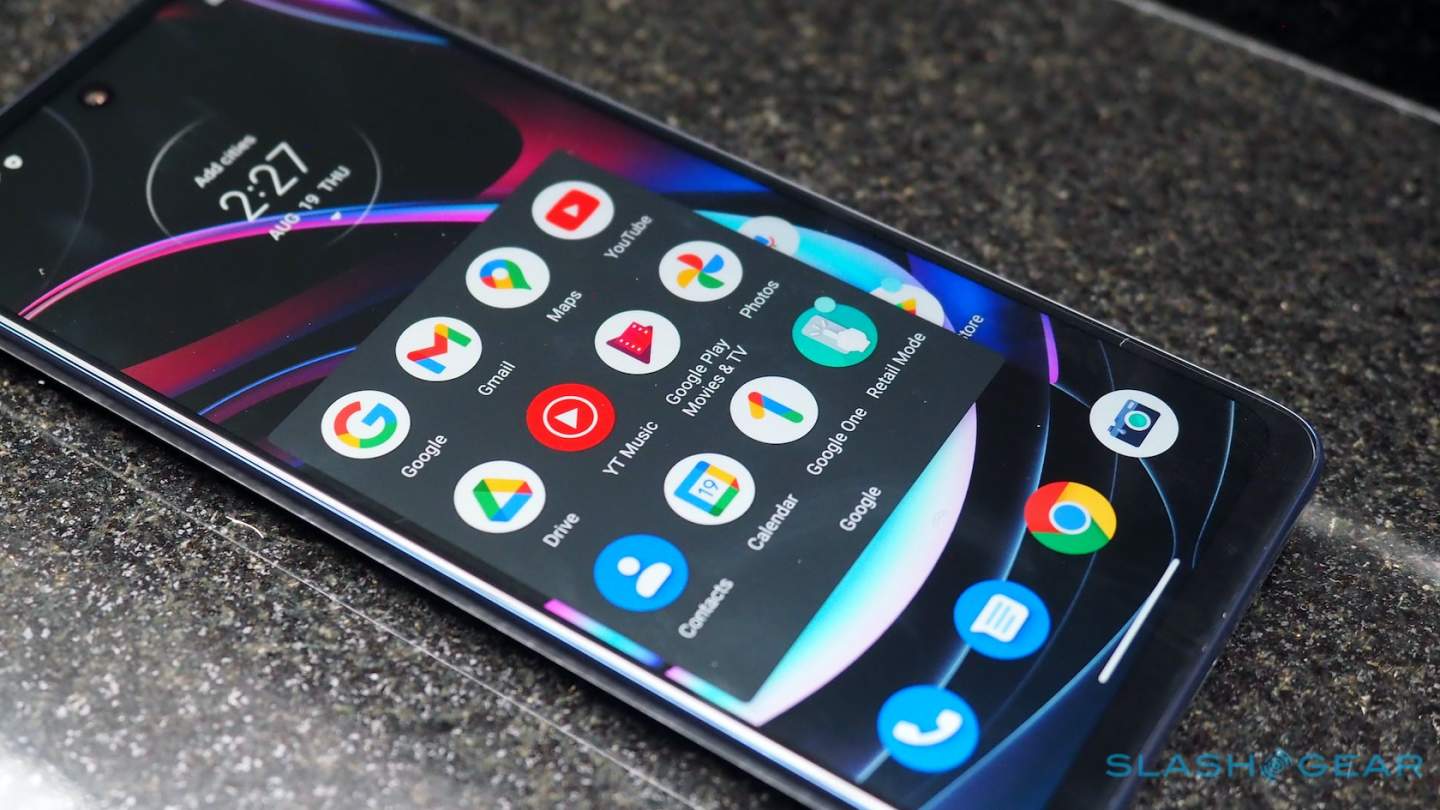 Preloads will include Motorola Ready For, its projected desktop, now with wireless support. There’s a new desktop version reminiscent of Chrome OS, too. Ready For PC bridges Windows with Android on the Edge, wirelessly connecting them and pulling across phone notifications, synchronizing files, and giving easy access to mobile hotspot. Business users, meanwhile, will have access to ThinkShield for Mobile.

Resales of the new Edge will begin on August 23, through Motorola’s online store, Amazon, Best Buy, and B&H. It’ll arrive at Verizon and Spectrum Mobile – along with Canadian carriers – in the coming months, Motorola says. Unlocked devices will ship from September 2. 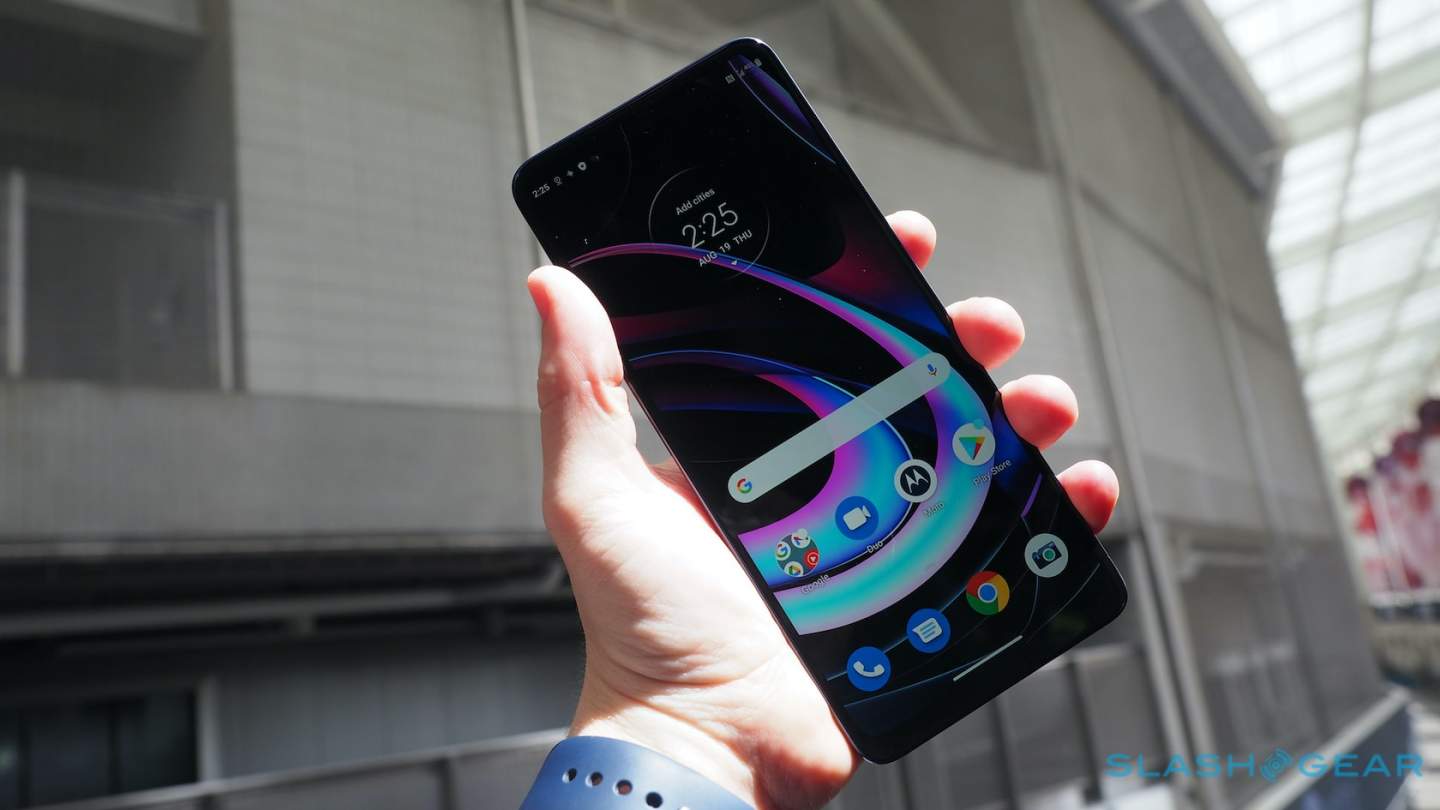 While the unlocked price is officially $699.99 – for the 8GB variant – Motorola will be offering a limited-time discount of $200 on the phone. That’ll bring the Edge down to $499.99, at which point cross-shopping it against new devices like the Pixel 5a starts to get very interesting indeed. Google’s latest phone doesn’t have as many cameras in sheer number, though the search giant’s talents with computational photography are undeniable; if design is important to you, though, Motorola’s handset is leagues ahead on aesthetics.