In just a few days, we will finally see for ourselves what Lenovo and Motorola have been cooking up behind closed doors. Well, somewhat closed, because such doors have never really prevented otherwise confidential materials from leaking out. Like these “Style Mods” for example, which is just a rather fancy term to describe what are most likely hot swap back covers for the Moto Z, which is also a just a fancy new name for the amalgamation of Lenovo’s and Motorola’s high-end flagship lines.

To some extent, the “Style Mod” name isn’t just a change for change’s sake. The “Mod” part, in particular, refers to what is believed to be the Moto Z’s modular nature, perhaps not unlike the LG G5. So far listed were Pro Camera, Adventure, Theater, Stereo, Power, and this Style Mods. That said, a swappable cover probably doesn’t really count as part of a modular design. 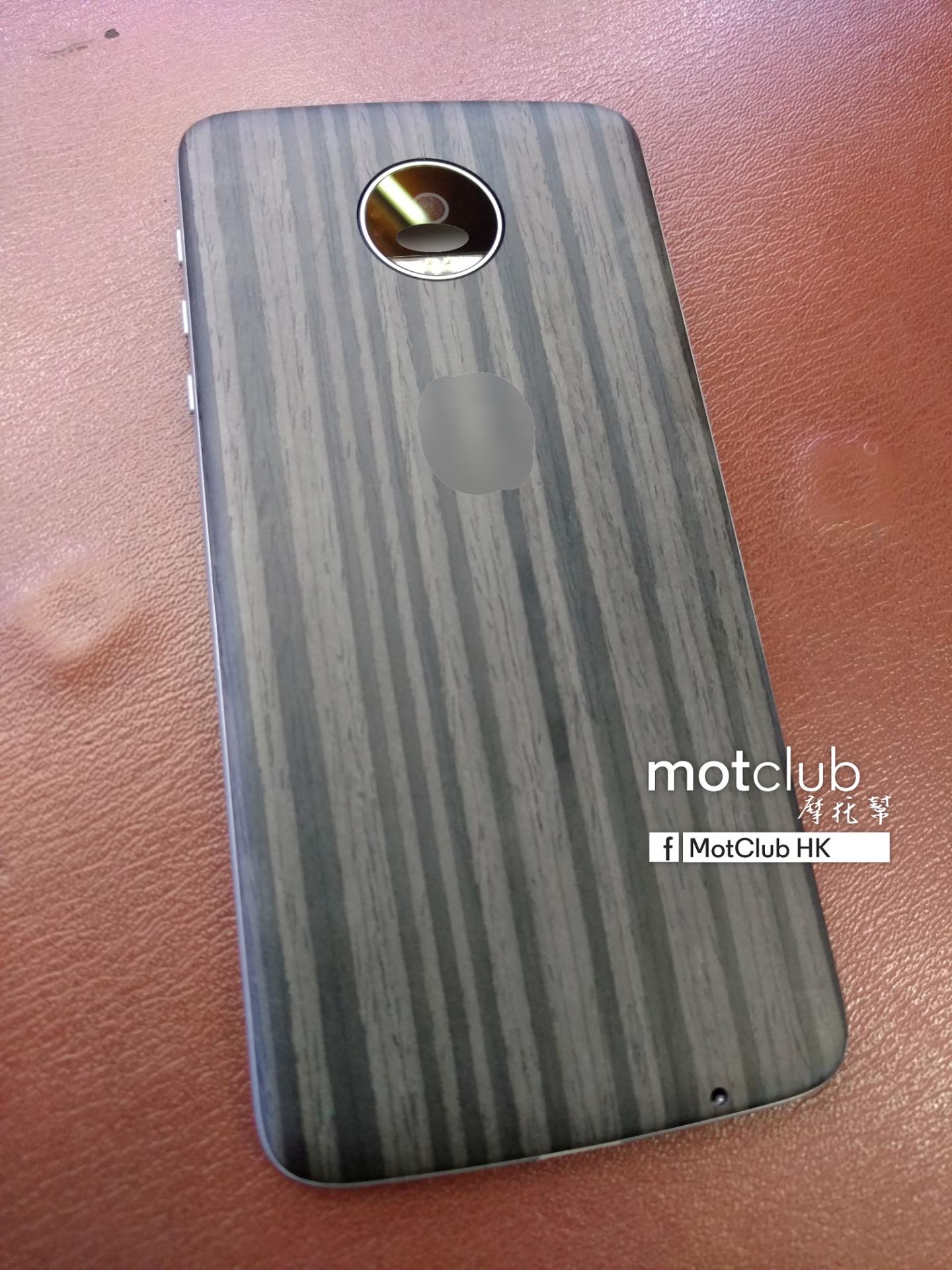 The covers do somewhat raise a few questions more than they give answers. For one, the existence of such official covers probably hints that Lenovo will be stopping the tradition of Moto Maker customizatons for the Moto Z. It does make sense if the smartphone will indeed be modular, as it could exponential increase the complexity of a customization tool, not to mention the production process. 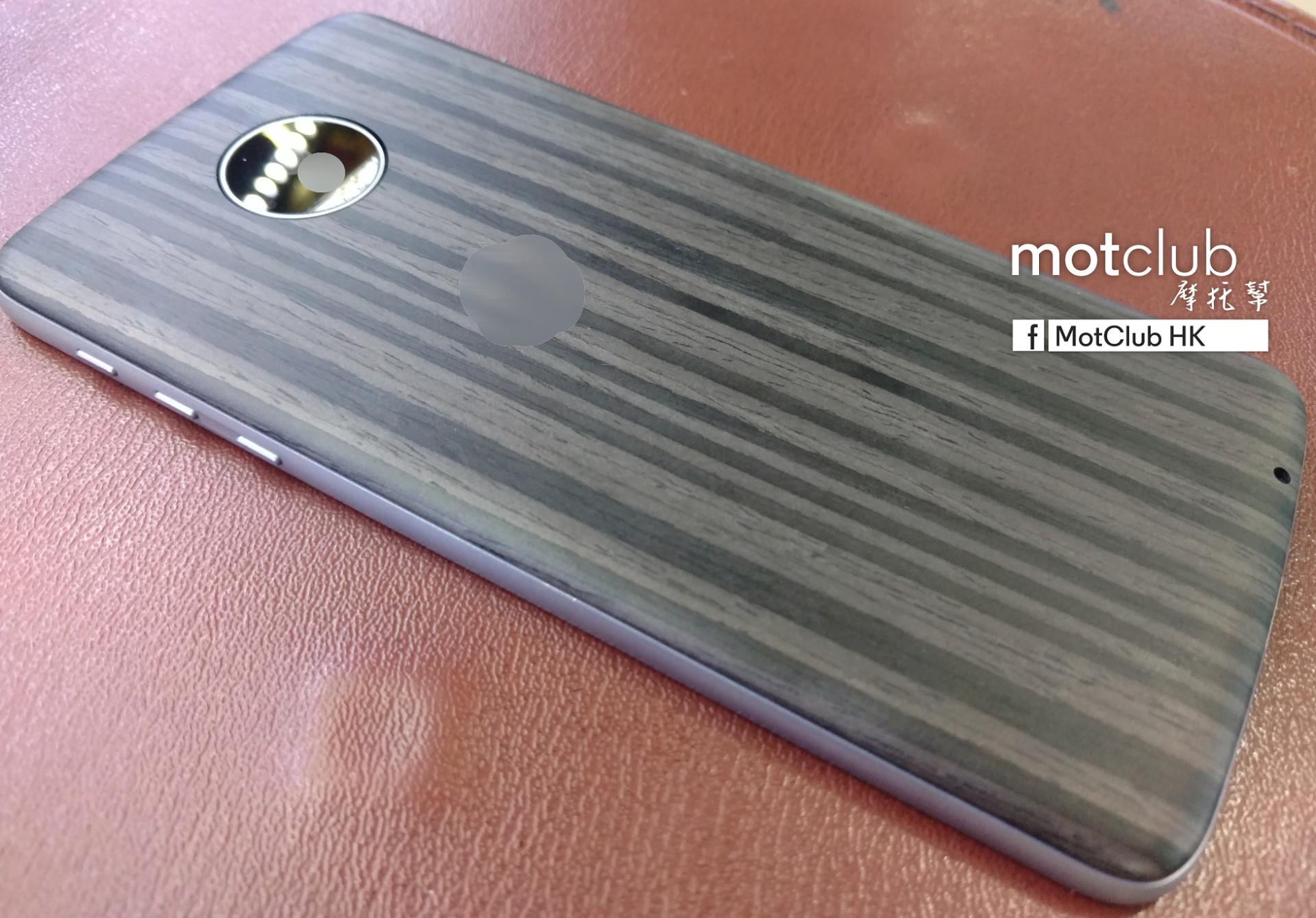 And how do the covers attach to the smartphone itself. Previous leaks of the device seem to imply a unibody design. There are comments suggesting that the covers will latch on magnetically to the metal back of the Moto Z. It will definitely be an interesting development to watch.

And finally, there is the question of those contact points at the bottom of the smartphone’s back. There is still some debate on whether this is a Smart Connector type of entry for accessories, like the iPad Pro’s similar circles, or more just for charging. All the covers save for the original seem to occlude those contact points, so the functionality may not be that critical. 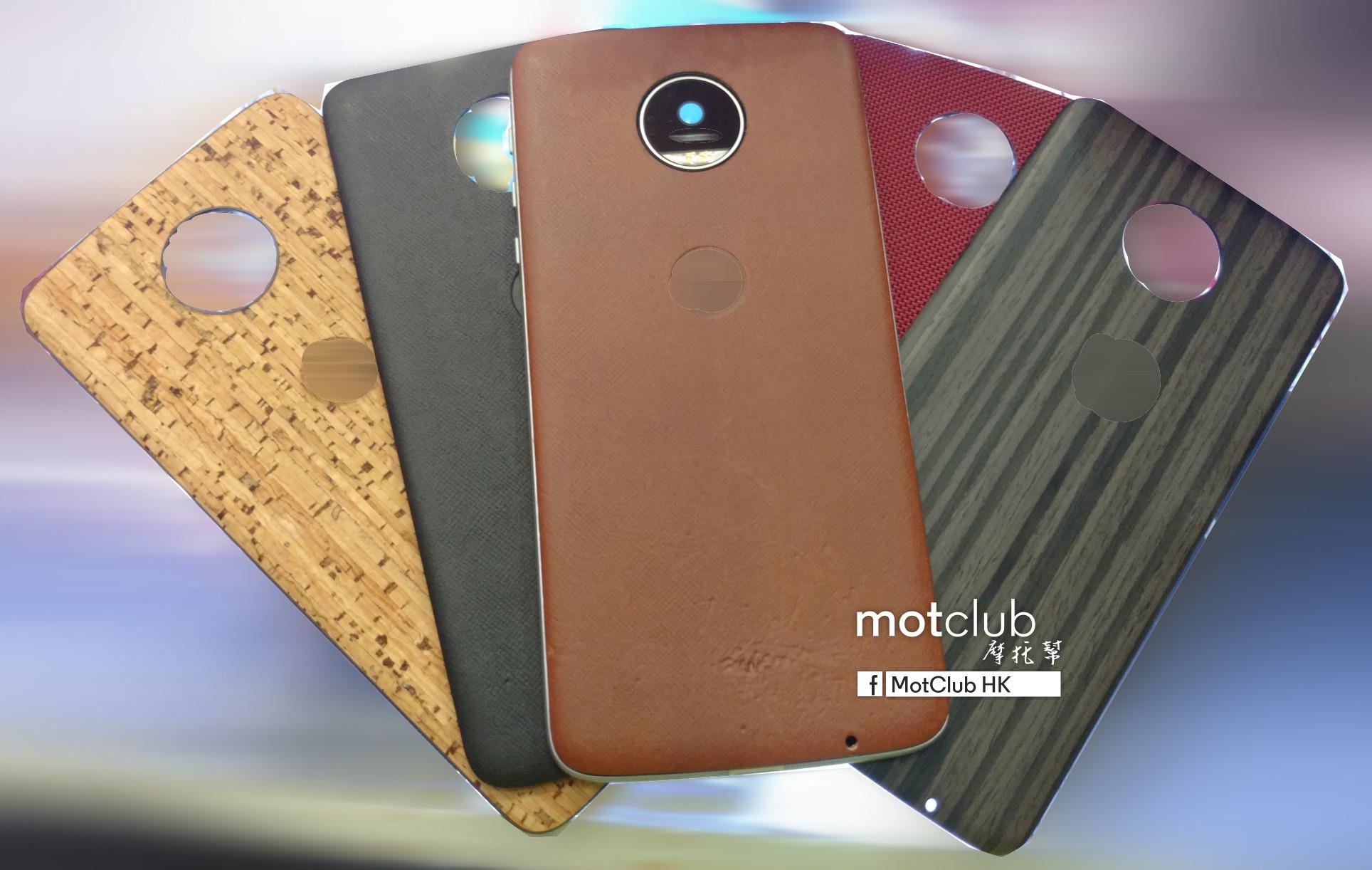 The Moto Z is slated to be unveiled June 9 in a San Fancisco press event.