It seems that things are starting heat up for Motorola, even if they’re just rumors. The company may have quite a few smartphones in the works or just two with different names. One of those is the expected Moto P40 series in China that may make its way internationally as the second gen Motorola One phones. Now renders of the Moto P40 Play have landed revealing a smartphone that may have trouble appealing to consumers in this day and age of bezel-less phones.

The Moto P40 Play, which may be known as the Motorola One Power 2, looks pretty much like your average smartphone. That is if your average smartphone came from last year. There are plenty of bezels to go around the 5.6-inch screen, complemented by a very generous chin at the bottom. The only mark of it being a modern device is the waterdrop notch that only become en vogue during the latter half of 2018.

The back reveals a dual camera system with a rather asymmetrical design. One camera is on its own while the other is paired with the LED flash. The solo camera might be the main 13 megapixel sensor while the other could simply be a depth camera. There’s also a fingerprint sensor on the back, cementing its “classic” design. 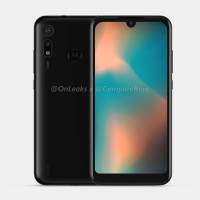 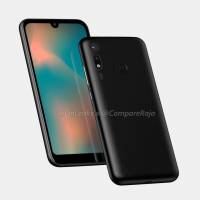 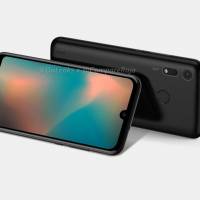 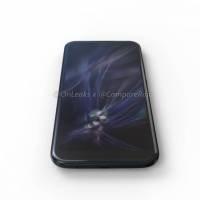 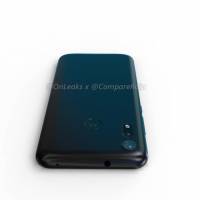 The specs for the Moto P40 Play aren’t impressive either. Its battery capacity is still unknown, which should be its defining feature. Despite having a presumably large pack, it might charge slower thanks to a micro USB port. As a Motorola One phone, it’s expected to run Android One in international markets.

The Moto P40 Play could be overshadowed by its non-Play sibling, which could be the Motorola One Vision that has been leaking lately. While that one will have equally mediocre specs, it is believed to have Motorola’s first punch hole screen, which could at least make things visually more interesting.