Moto G8 Plus could level up Motorola’s mid-range game

Motorola’s brand may no longer hold as much cloud as before but, truth be told, its Moto G line is still quite a hit in some markets like Brazil and South America in general. These days, however, that product line may have been overshadowed by more competitive offers from Chinese brands but if this latest leak about an upcoming Moto G8 Plus is accurate, Motorola might be able to reclaim at least that piece of its pie.

At least from the front, this Moto G8 Plus looks almost similar to this year’s Moto G7 Plus. Despite having a waterdrop notch, Motorola still gave the phone a sizeable chin but, fortunately, didn’t put its name in that space. More interesting, however, is the suggestion that the phone will boast stereo speakers thanks to a grille at the top edge.

The Moto G8 Plus’ defining trait, however, will be on its back. Gone is the almost iconic circular camera bump replaced by a single column off to the corner. More importantly, WinFuture’s Roland Quandt confirms rumors months ago that this could be Motorola’s first triple-camera phone, at least for the Moto G family.

Those cameras include a 48 megapixel main sensor, which puts the phone on par with many mid-range phones these days. Then there’s an 8 megapixel 117-degree wide-angle “action cam” similar to the Motorola One Action and a 5 megapixel depth sensor. Annoyingly, there is a fourth hole in that array but it isn’t for a camera but for the Laser AF instead. 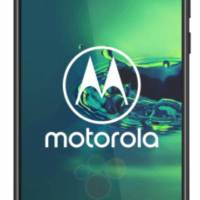 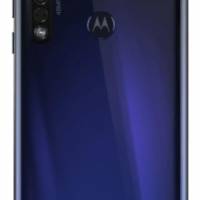 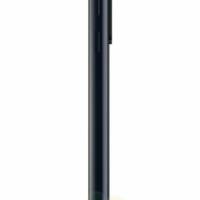 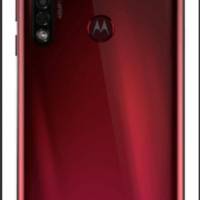 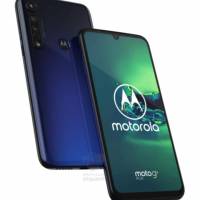 The rest of the Moto G8 Plus’ specs include a Snapdragon 665, 4 GB of RAM, 64 or 128 GB of storage, and a 6.3-inch 2280×1080 screen. This may sound like decent specs this year but, following the previous years, this phone could be launching in early 2020. By then, other companies serving the mid-range market may have had their turn at making Motorola’s improvements almost negligible.