Things like these always happen. Someone somewhere is just way too excited and pushes the publish button way too early. In this day and age of the Internet and web caches, it’s almost impossible to completely hide again what’s already been unhidden. That’s the sort of gift that Motorola’s Brazil office gave fans of the brand when it accidentally bared all there is to know about the four Moto G7 phones it has yet to announce in two weeks’ time.

The images that CNET was able to gather before the web pages were taken down confirms the design changes for the seventh generation Moto G phones. Motorola has adopted the notch, with the G7 and G7 Plus sporting waterdrop ones while the other two have the regular wide variety. The bottom bezel is still very much visible but reduced to the point that the fingerprint scanner had to be moved to the back, hiding behind the iconic “batwing” logo.

As for specs, the four are nearly identical, differing in processors, memory, and cameras. To recap, these are their specs and appearances. 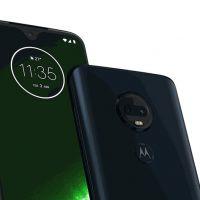 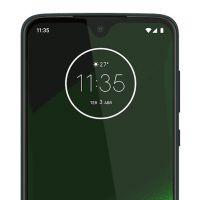 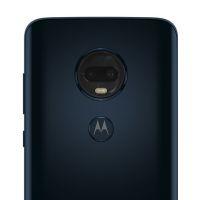 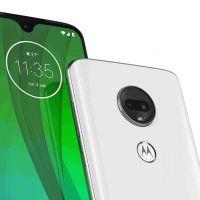 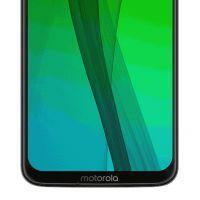 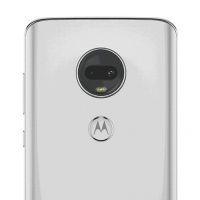 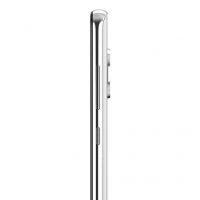 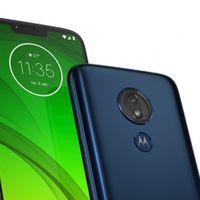 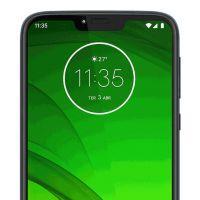 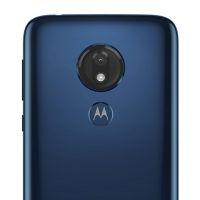 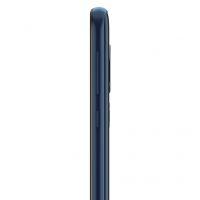 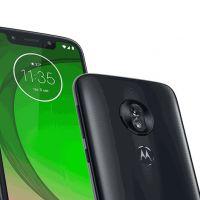 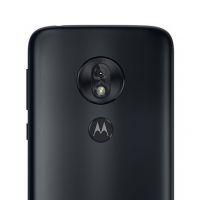 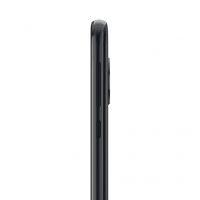 With everything pretty much revealed, all that’s really left for Motorola to do is to announce the pricing and launch dates. In that light, its February 7th event couldn’t come soon enough.