It’s extremely rare for an FCC sighting to reveal many details about devices that pass through it. So when it spills almost all the beans on an unannounced product, we’re not really going to complain. Fortunately or unfortunately, that is exactly what happened to the Moto G7 Play, leaving nothing left to be wondered about. Well, maybe except for whether the first notched Moto G phone will be a hit or miss in the market.

External photos, user manual, specs, and even colors, you name it, the FCC’s got it. The Moto G7 Play may not have been one of the most anticipated smartphones this year, which is probably why it almost flew under the radar. Fortunately, the FCC is giving Moto and Android fans something to talk about, and it’s not all good.

In some ways, the Moto G7 Play is a step up from its sixth-gen siblings. It runs on a Snapdragon 632, up from the 400 series chip last year, and finally joins the USB-C party. At the same time, it retains some crowd favorites, like the headphone jack and a conventional optical fingerprint sensor.

However, Motorola has also made some rather puzzling decisions that will undoubtedly irk some fans. There’s no dual camera here, for example. But the worst chance is that Motorola almost halved the battery capacity, from 4000 mAh on the G6 Play to 2820 mAh. For a phone that is marketed to last long, that’s almost a joke. 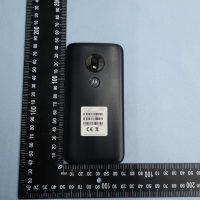 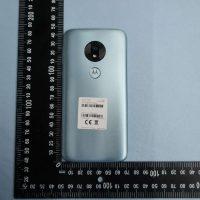 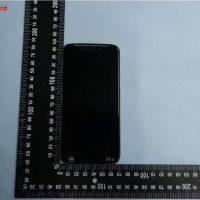 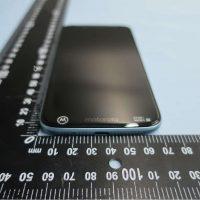 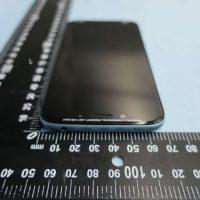 The notch may or may not add insult to injury, but that’s practically inevitable. As the first of its line to sport the cutout, we can expect more Motorola phones to follow suit. No word yet on when the Moto G7 Play will go to market, but when it does, the FCC images show it’ll be available in black and silver-ish blue.