Moto G5, G5 Plus details leaked by retailer ahead of MWC debut

Leaks and insider tips are not hard to come by these days, some of them more reliable than others. But once in a while, the source is none other than the manufacturer itself or one of its retail partners. Of course, in those cases the leak is accidental, often blamed on a premature click on the “Publish” button and often pulled down within minutes. But the Internet is like the metaphorical elephant that never forgets, providing caches and screenshots for everyone to see. Such is the case with Spanish retailer KTRONIX when it accidentally published details of the Moto G5 and Moto G5 Plus, way ahead of its scheduled announcement.

Compared to the new Moto Z line, the Moto G might seem less spectacular. Which is probably intentional as the Moto G series has never really been about pizzazz. But there are enough changes from the Moto G4 to the Moto G5, visually speaking, to make this year’s budget Moto smartphones a tad more interesting.

The Moto G5 and G5 Plus adopts the new circular shape for the camera lens, akin to the Moto 360 smartwatch face. Unlike on the Moto Z, however, there isn’t a distinct “flat tire” look here. Just a plain old circle sitting above a non-indented Moto bat-wing logo. On the front, the Moto G5 swaps out the square home button found in Moto G4 and the Moto Z for a more conventional rounded rectangle. It also seems like Motorola has gone for metal this time around, eschewing last year’s plastic. Then again, looks can be deceiving. 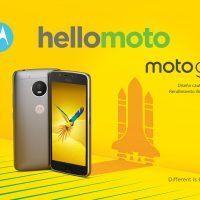 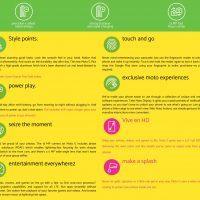 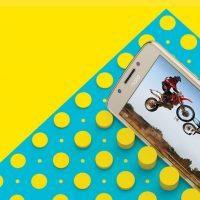 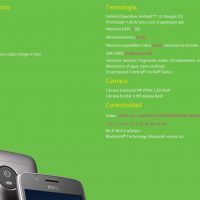 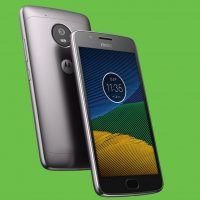 The “accidental” leak also gives a glimpse of some, but not all, of the smartphones’ specs. The Moto G5 will be powered by the lower mid-range Qualcomm Snapdragon 430 while the Moto G5 Plus goes higher with a Snapdragon 625. Both have the same 2 GB of RAM but differ in storage, with 32 and 64 GB for the Moto G5 and Moto G5 Plus, respectively. This time around, the Moto G5 does have a fingerprint scanner, unlike the Moto G4. However, it still lacks the NFC of the slightly higher-end Moto G5 Plus. 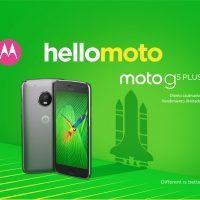 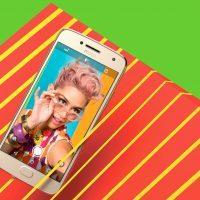 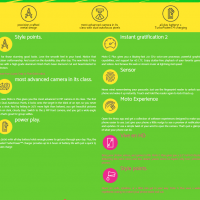 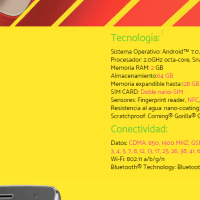 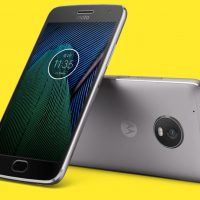 Full details for the Moto G5 and Moto G5 Plus are expected to descend at MWC 2017 in Barcelona. There, Moto will also make its spiel to make the Moto G5 a convincing alternative to the already wallet-friendly Moto Z Play, an argument that will most likely revolve around price.