Moto G Stylus 5G is coming to the US next week

Motorola has been flooding the market with affordable Moto G and Moto E phones but not all of them make it to all markets, especially the US. Earlier this year, Motorola expanded its lineup with the latest version of its stylus-toting Moto G Stylus which generated some confusion because of earlier leaks. It turns out that the company did have a slightly better version of that phone in the works and it’s coming out as the Moto G Stylus 5G, exclusively for the US this time.

The Moto G Stylus 2021 launched earlier this year and the Moto G Stylus 5G aren’t that much different, at least for the most part. While the latter is just a wee bit heavier, but much of the specs, particularly the large 6.8-inch 1080p screen, are similar. That includes a 48MP main camera and an 8MP ultra-wide shooter, though the macro camera does get upgraded to 5MP. 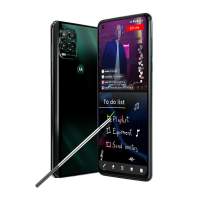 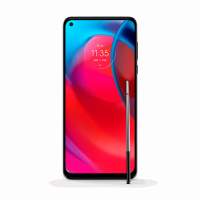 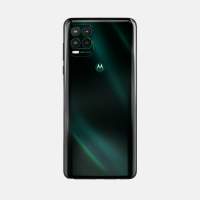 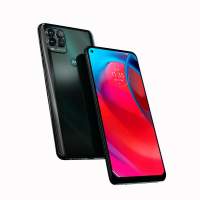 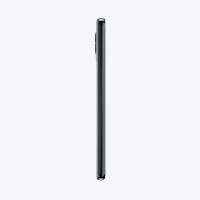 It also has the same stylus, of course, as well as the same set of software features that make the phone worthwhile. That includes apps popping up when you pull out the stylus and the ability to use the Moto Notes app right on the lock screen. That said, don’t expect Galaxy Note or Galaxy S21 Ultra levels of art since the stick doesn’t come with pressure sensitivity.

The biggest difference is, of course, in the processor since the Moto G Stylus 2021’s Snapdragon 678 isn’t capable of 5G connectivity. Instead, the Moto G Stylus 5G runs on a Snapdragon 480 5G chipset and has a larger 5,000 mAh battery to support the added drain. It also gets 6GB of RAM and 256GB of storage though Motorola also mentions a 4GB RAM and 128GB storage configuration.

Given the processor, which is technically a step down from the Snapdragon 678 in performance, it’s rather surprising that the Moto G Stylus 5G will sell for $399.99 starting on June 14. There are more 5G phones using the Snapdragon 450 5G that have significantly lower price tags but, then again, those also don’t come with a stylus.