Although it almost sounds like something from the distant past, Motorola has actually been an important part of the mobile industry’s history that goes beyond just smartphones. Despite its much-ridiculed “flat tire” design, the Moto 360 was the first smartwatch to dare to have a circular body instead of the easier square chassis. Like other smartphone makers, Motorola stepped back from making wearables but it seems it is now coming back with not one but three smartwatches this year.

To be clear, the information doesn’t come directly from Motorola itself but from slides shared to investors by capital pool company CE Brands and its partner direct-to-consumer company eBuyNow. It might be remembered that last year’s Moto 360 revival was actually made by eBuyNow and this suggests that the three Moto-branded smartwatches will be the same. Regardless, most consumers won’t know about the finer business details and will simply presume all are made and owned by Motorola anyway.

On their own, the three Moto smartwatches could prove to be interesting. The Moto G Smartwatch, which seems to be slated for a June release, looks like your typical circular smartwatch with two buttons on one side. Given the “Moto G” brand, it could be marketed as a mid-range wearable, perhaps one running an older version of Qualcomm’s Snapdragon Wear chipset.

In July, CE Brands and eBuyNow will be introducing the Moto Watch and the Moto One. The former bears an uncanny resemblance to the Apple Watch, which may or may not work in its favor. The Moto One’s name, on the other hand, suggests this will stick closer to a purer Wear OS experience, just like the Motorola One phones and Android One. 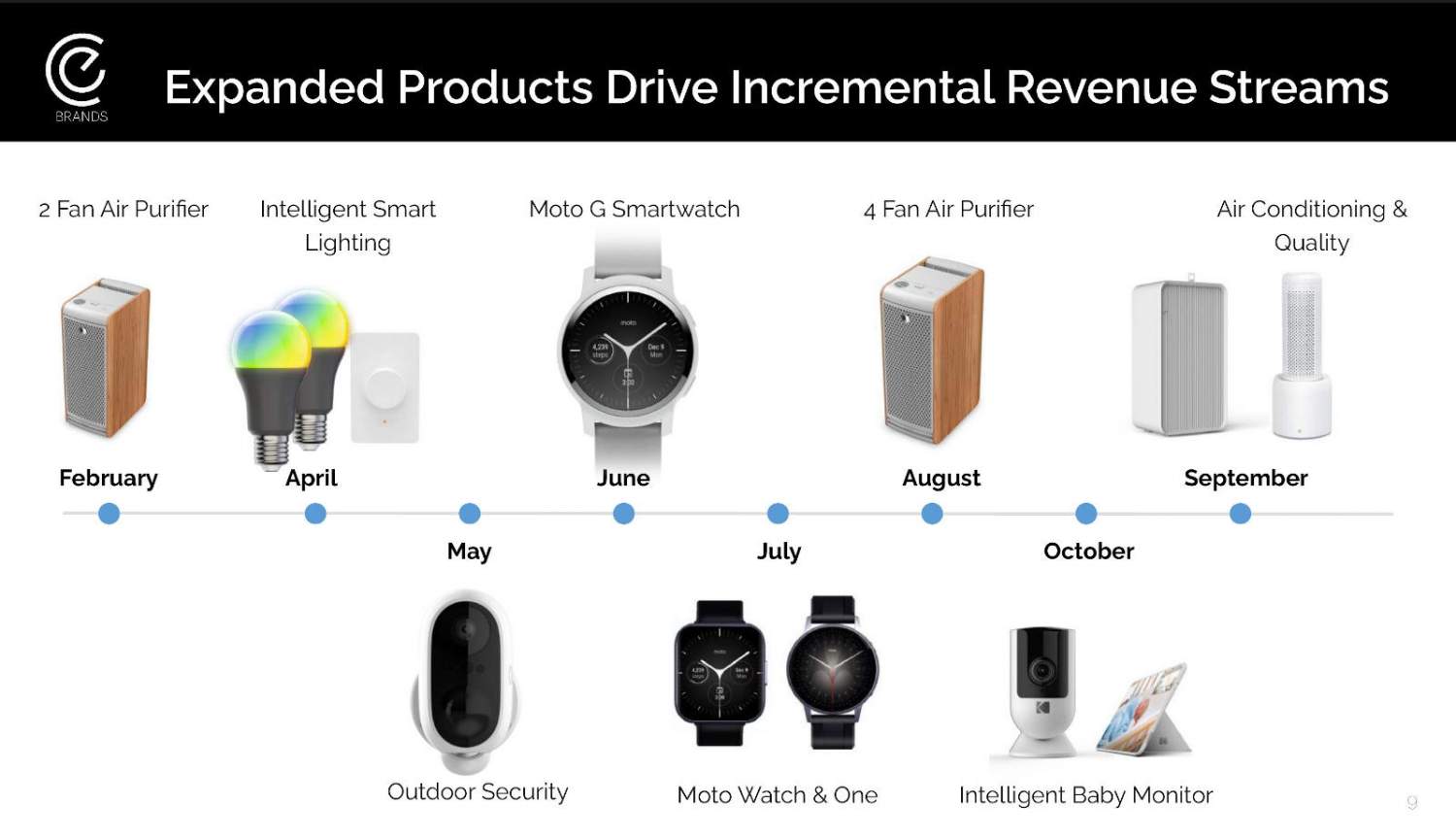 It’s interesting to see a resurgence of interest in Wear OS smartwatches among smartphone OEMs, at least if the rumor about a Samsung Wear OS variant is true. Perhaps more interesting is that Motorola seems to be offloading more of its brand to other companies, perhaps starting the road to a licensing business akin to what BlackBerry did years ago.