Motorola has released a new 5G phone, with the Moto G 5G Plus promising to be as affordable as the company’s other recent smartphones, but with support for high-speed data and a new selfie camera. It taps Qualcomm’s Snapdragon 765 to do that, with the X52 Modem. Availability plans for the US haven’t been confirmed, but Motorola says it does intend to launch a sub-$500 5G phone in North America come the fall.

Of course you need more than 5G to make a successful phone. The Moto G 5G Plus has a 6.7-inch CinemaVision Full HD+ display, with HDR10 certification for better contrast, and a 90Hz refresh ratio. It’s a 21:9 aspect panel, which Motorola says should fit more readily into the hand, despite the phone’s dimensions. 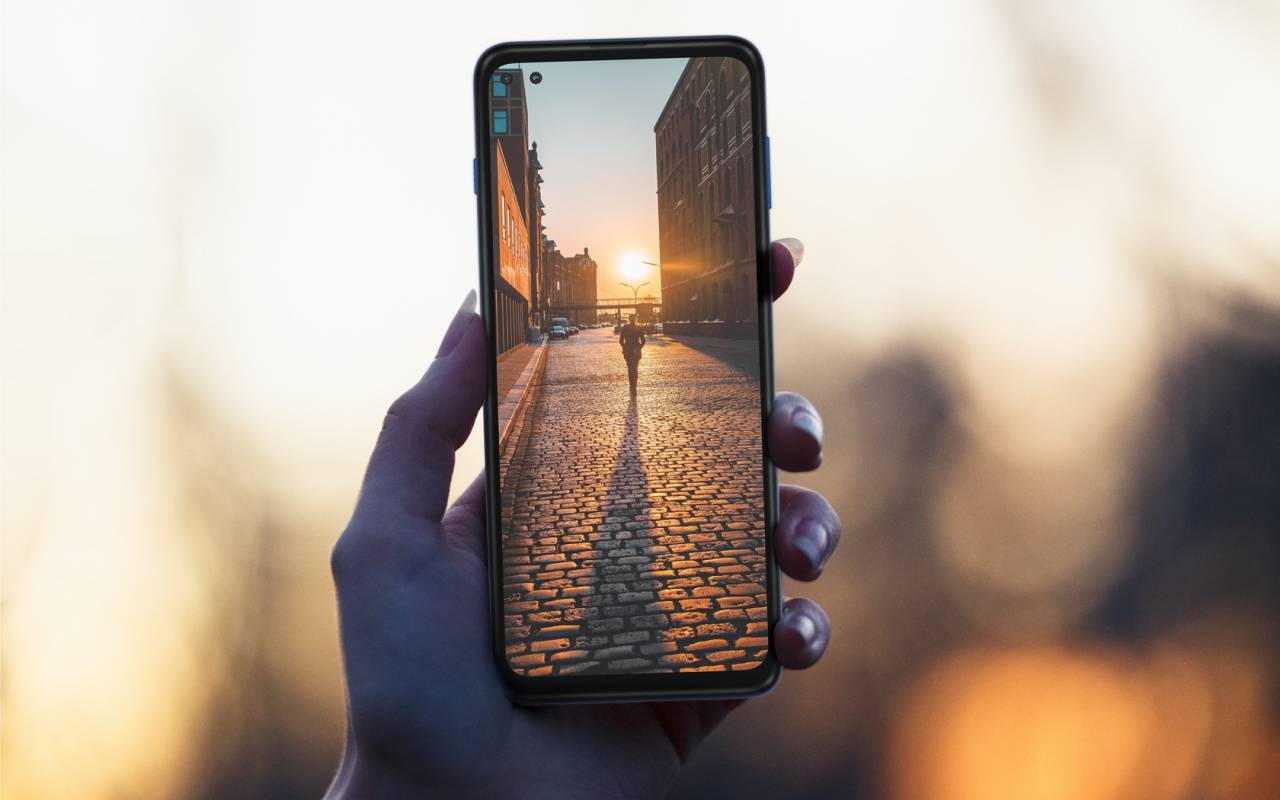 On the back, there’s a 48-megapixel primary camera with Quad Pixel, for 4x the light sensitivity. An ultra-wide camera, meanwhile, promises 4x more coverage than the regular camera. Motorola then adds a depth sensor for processing background blur, and a Macro Vision camera for 5x closer macro shots.

It’s the selfie camera which Motorola is more interested in, though. It’s being billed as the company’s “first-ever dual selfie camera system” and uses an ultra-wide lens to fit in 4x more of the scene into the frame. If you just need regular selfies, there’s a 16-megapixel camera with Quad Pixel support. 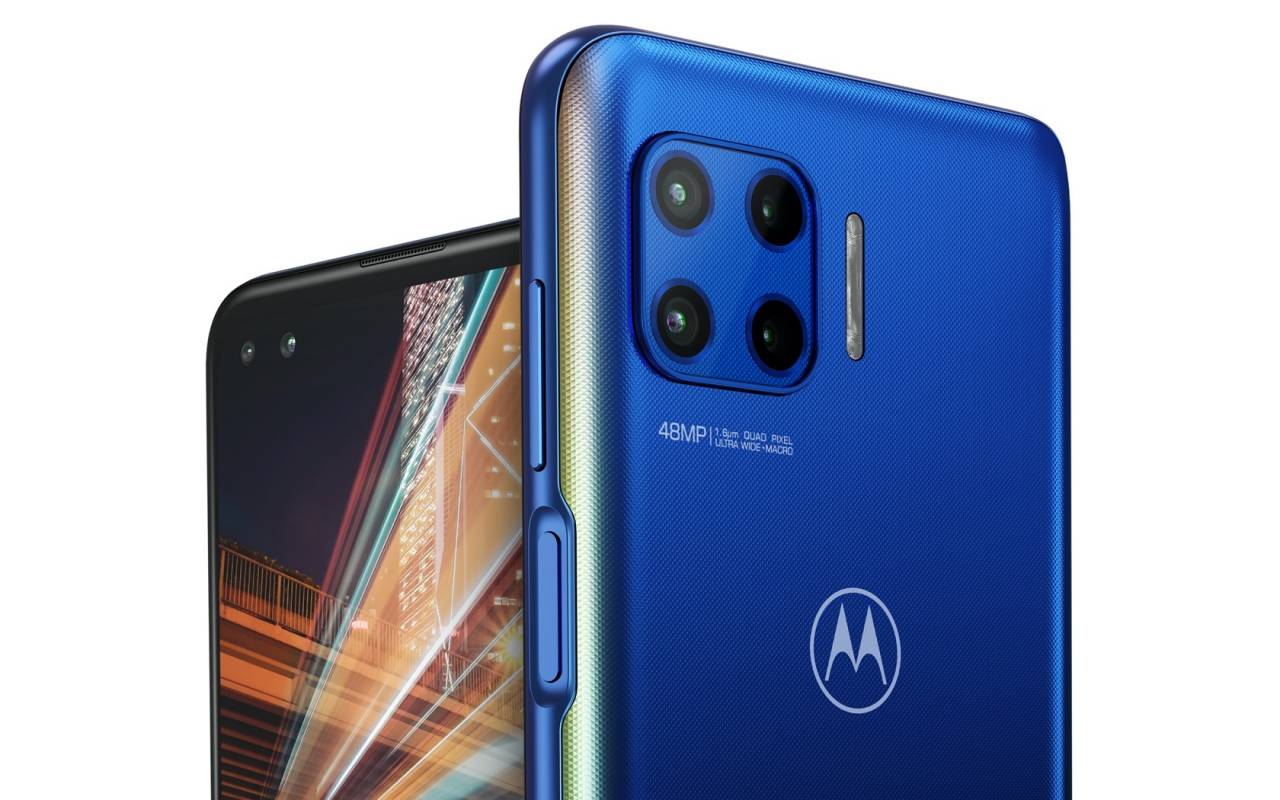 Inside, along with the Snapdragon 765 there’s a 5,000 mAh battery. That supports 20W TurboPower fast charging, though Motorola suggests you can go up to two days without needing to plug the Moto G 5G Plus in to top up. There’s also NFC for wireless payment support, and a side-mounted fingerprint sensor. 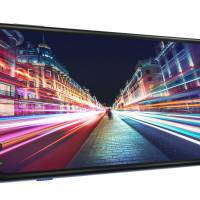 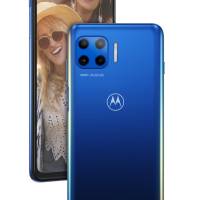 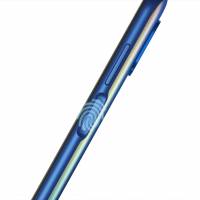 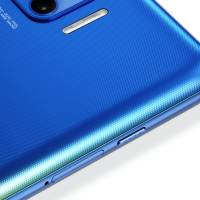 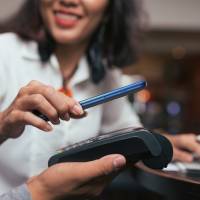 Android is joined by Motorola’s own My UX, which preloads various apps and settings, together with customizable themes. Just how useful that is depends on how much you like to tweak your smartphone before you use it day to day, of course, but it’s at least better than a boatload of bloatware preinstalled by default. 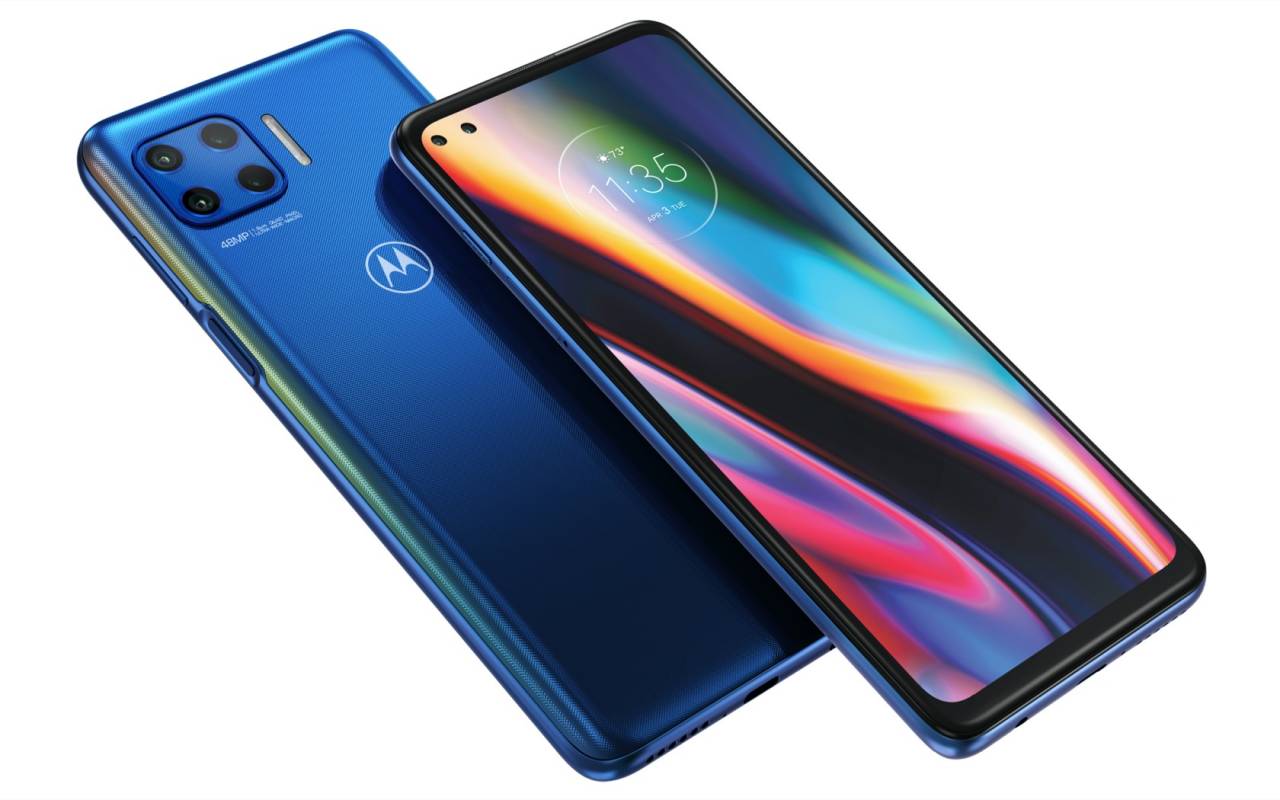 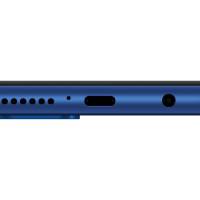 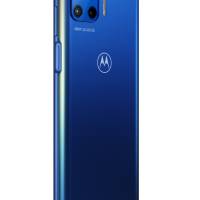 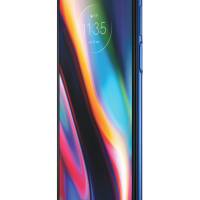 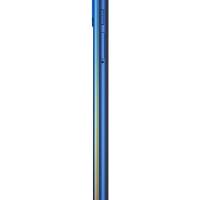 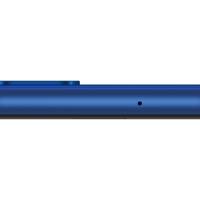