It has been a pretty long while since we’ve seen a premium flagship from Motorola and, despite its price and rather exotic foldable screen, the new Motorola Razr is still a few steps short of that mark. It seems that the Lenovo subsidiary is content to flood the mid-range mobile market, at least for now, and its two latest smartphones prove that. The moto g9 power may sound like a battery heavyweight like its predecessors but the moto g 5G could actually make some curious about what it has to offer.

Motorola has always reserved the “Power” brand for its battery-heavy phones and the Moto G9 Power is no different, except perhaps for how it has even more power inside. Higher than any of its predecessors, the phone boasts of a 6,000 mAh battery that advertises 60 hours of power on normal use, packed inside a 6.8-inch Max Vision HD+ phone. Of course, the Snapdragon 662 and 4GB of RAM might not be something to write home about, but Motorola unsurprisingly boasts about the triple cameras on its back, lead by a 64MP sensor. 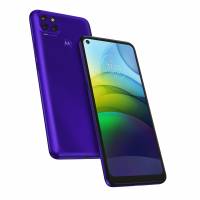 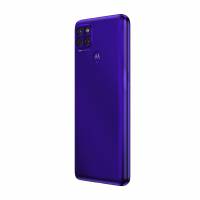 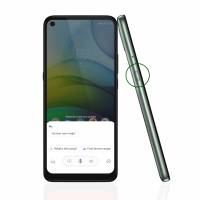 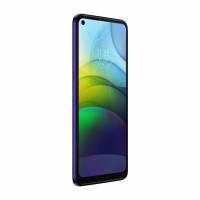 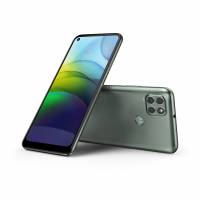 The Moto G 5G is admittedly more interesting, not just because of the specs but also because of the value proposition. As the name so clearly suggests, it supports (sub-6GHz) 5G networks, thanks to its Snapdragon 750G chip. Considering its price, it is pretty much one of if not the most affordable 5G phone in the market. 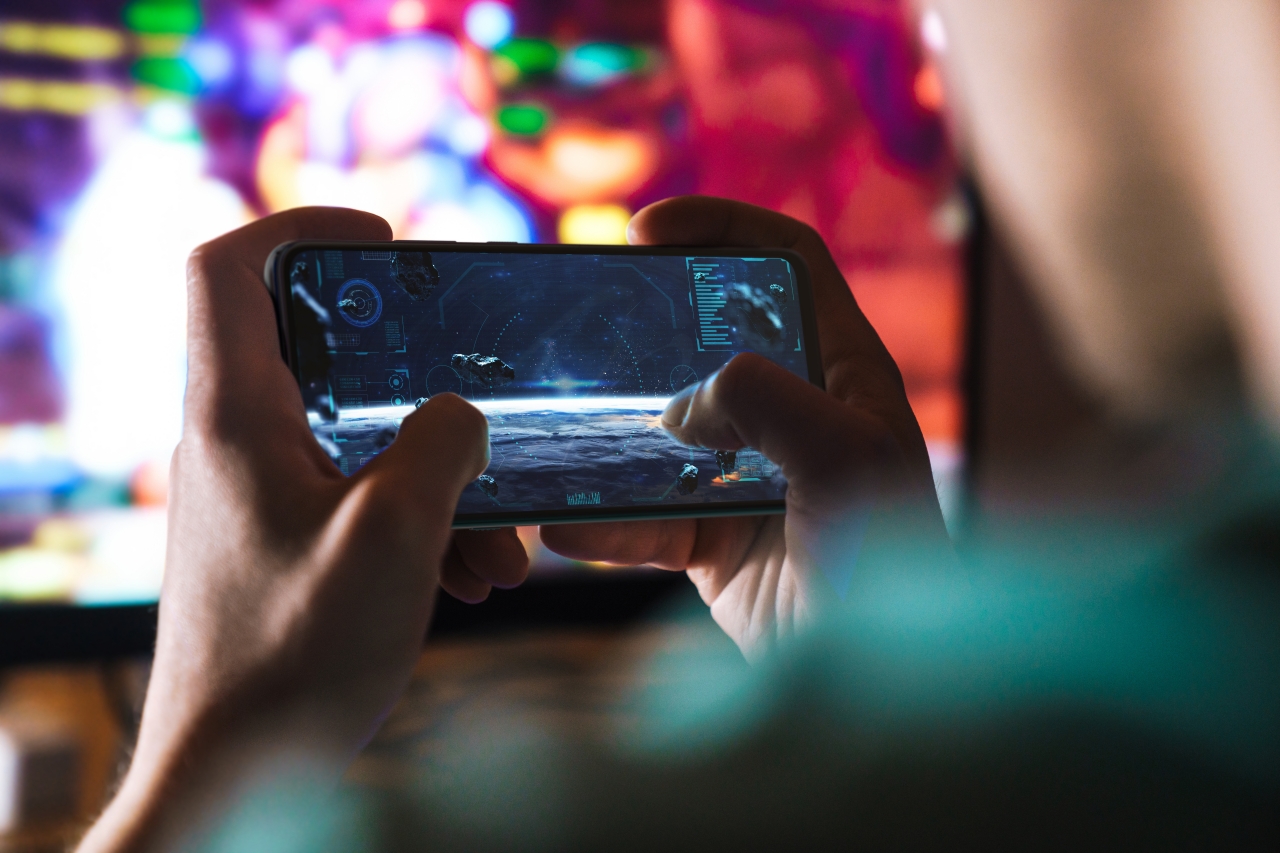 The rest of the phone’s specs are not exactly earth-shattering in comparison, but with 4 or 6 GB of RAM and 64 or 128 GB of storage, you do have the makings of a decent mid-range handset. The Moto G 5G also gets a large 5,000 mAh battery, a 6.7-inch FHD+ screen, and a quad-camera setup with a 48MP main sensor. 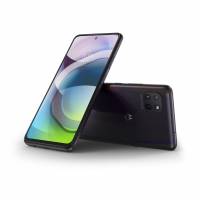 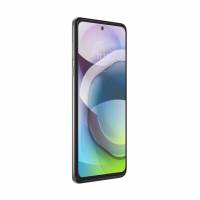 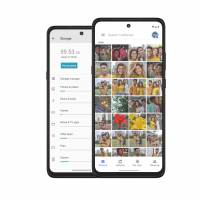 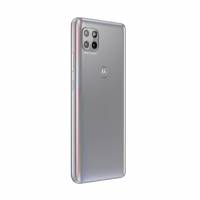 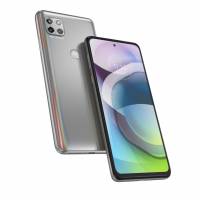 The Moto G9 Power will launch first in Argentina and Europe to the tune of 199.99 EUR ($237) before heading out to Latin America, India, Middle East, and Asia in the coming weeks. Likewise, the Moto G 5G will be available for 299.99 EUR ($355) in select European countries first before rolling out to other markets. Availability in the US is still unknown at this point.