The first Mortal Kombat 2021 movie trailer was released today, and with it, a better look at the film’s 12 main characters. What on earth, you might be saying, would a movie need with 12 main characters? When it comes to Mortal Kombat, the more the bloodier. In the first mix, we’ve got Kung Lao, Kano, and Jax (pre- and post-metal!) We’ve got Liu Kang, Mileena, Raiden, Scorpion, Shang Tsung, Sub Zero, Sonya Blade, and a new character Cole Young.

The posters you’re about to see depict each of the characters shown in the main trailer. The posters are all meant to be shown in special displays at movie theaters and online, each working with motion graphics for ultimate utilization of the media methods with which they’re shown.

We’ve also got a peek at a set of “trailer pulls” direct from WB, where the movie’s made. You’ll find Sub Zero freezing the shotgun blast of Jax, just before his frozen-arm massacre – and a shot of Jax with metal arms. We’ve got Raiden, complete with a jolt of lightning. 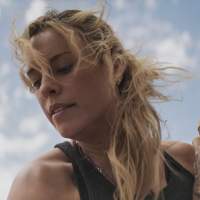 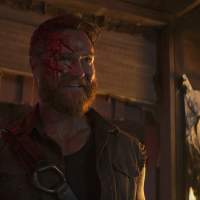 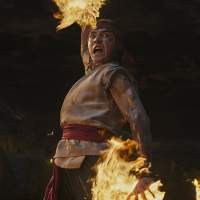 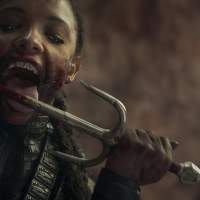 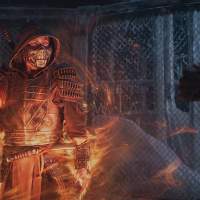 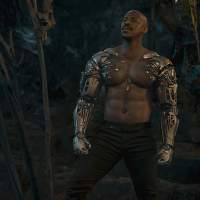 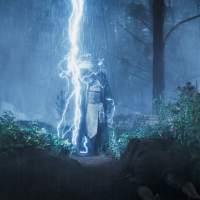 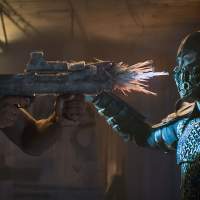 You’ll see Scorpion, somewhere between his human form and his ultimate evil form. We’ve got a peek at the disgusting nightmare that is Mileena, Liu Kang with fireballs, Kano with a metal hand, and Sonya Blade having just clobbered her enemy. There’ll be plenty of clobbering going on in this movie, of that you can be sure.

The movie Mortal Kombat will be released in theaters around the world on April 16, 2021. This will also be the first day the movie is available on HBO Max. It’ll be available for streaming (so long as you have a subscription to HBO Max) on HBO Max for a total of 31 days. Stay tuned as we learn more about Mortal Kombat 2021, the making of the feature, and the future of the franchise!