That character is none other than RoboCop, who’s featured at the tail end of the trailer that was released today. Pop culture characters are nothing new for the Mortal Kombat franchise, and indeed, Mortal Kombat 11 is already home to a number of them like The Terminator, The Joker, and Spawn. We don’t know a whole lot about RoboCop’s kit just yet, but we expect it to be pretty brutal.

As for the story part of Aftermath, it seems that this will pick up right where Mortal Kombat 11‘s core story left off. With Kronika defeated, Liu Kang and Raiden attempt create a new history, only to be stopped by Fujin, Nightwolf, and Shang Tsung. Shang Tsung tells Liu and Raiden that they can’t create a new history without Kronika’s crown, which was destroyed in Mortal Kombat 11‘s final battle. 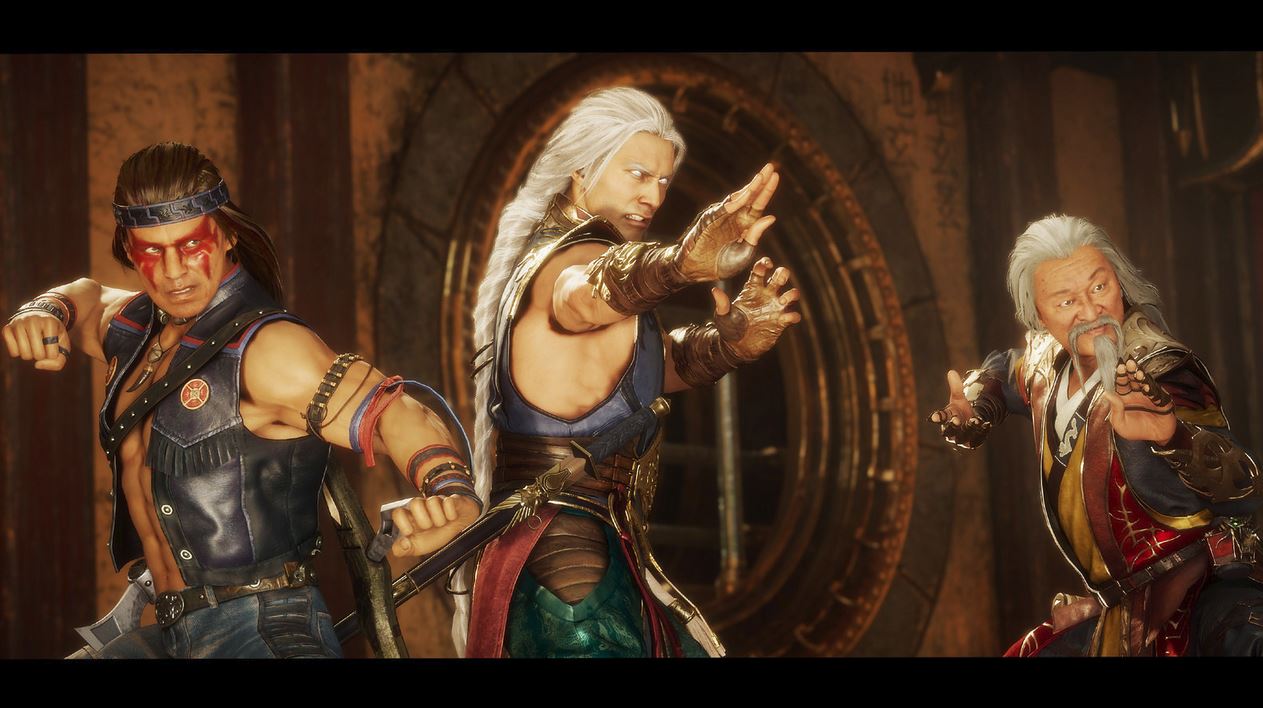 As you might expect, from there things get a little bit wacky (as if they weren’t already), with Liu Kang and Shang Tsung deciding to work together to retrieve the crown from the past. In a post to the PlayStation Blog, NetherRealm says that Aftermath will give Sheeva, Nightwolf, and Fujin their most expansive story roles in any Mortal Kombat game to date. We’ll also see new stages along with the return of Stage Fatalities and Friendships. 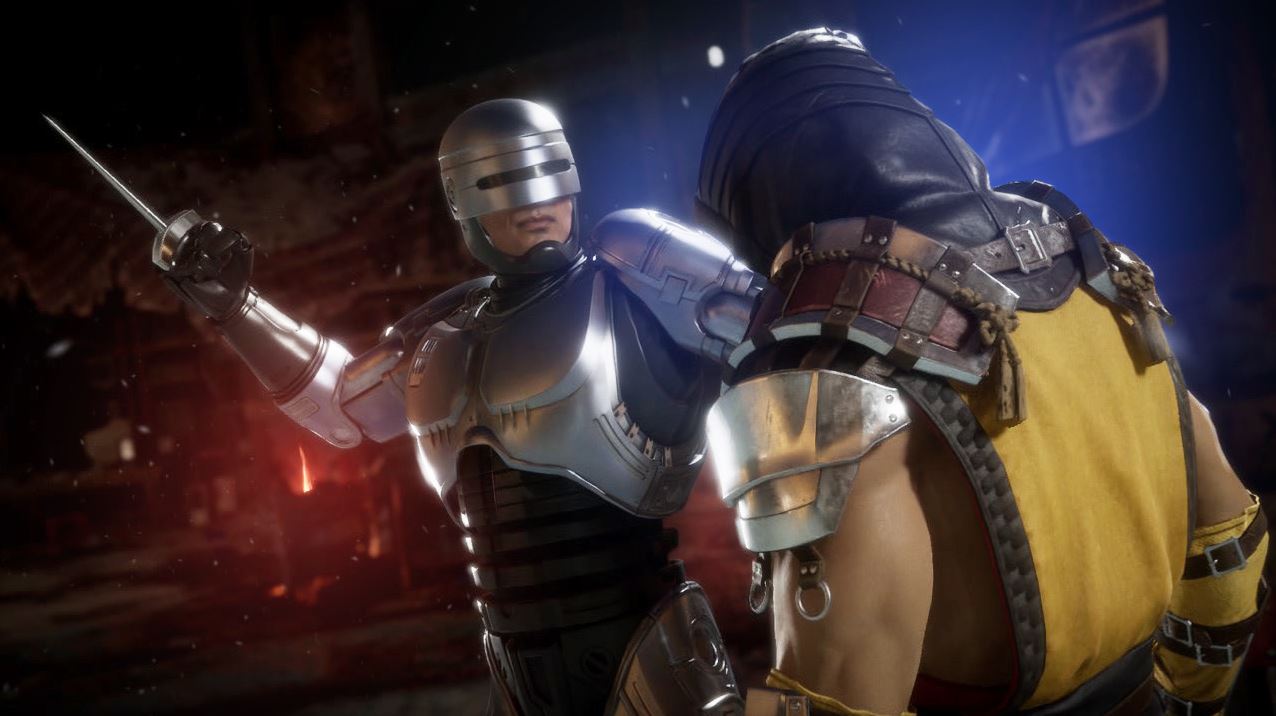 So, it sounds like there’s a lot of new content coming along with this new DLC. Aftermath will be launching digitally first (which suggests we’ll eventually see it bundled with Mortal Kombat 11 at retail) on May 26th. Pricing has yet to be revealed, so stay tuned for more.