If you’re a fan of digital cameras, you’ll appreciate the leaked photos that turned up online of the new Panasonic Lumix interchangeable lens camera. Reports were circulating yesterday that shots of the camera had leaked and today more images of the camera have surfaced. Today we have pictures of a white version of the GF5 and a black version.

The source of the leaked shots tells 43rumors that the camera has high ISO noise level on par with the Canon 7D and 60D. That is good news because those cameras have very good low light photo taking capability. If the source is correct, that is very good news indeed. 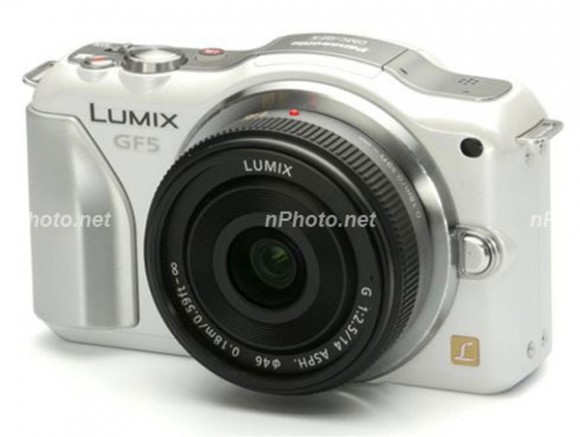 We still don’t have hard specifications on the camera. We can count on the GF5 having better specifications than its little brother the GF3. That old the camera had a 12.1 megapixel sensor and a large number of available lenses. I’d wager the same lenses would fit the new camera as well.