More onions and cupcakes recalled over salmonella and metal pieces

The US FDA recently published a couple of new food recalls, including expansions of previous recalls involving whole onions and cupcakes. As with the original recalls, these expansions are due to possible contamination with Salmonella and small pieces of metal mesh, respectively. Consumers are warned to return or throw away the impacted products.

The latest onion recall comes from Pier-C Produce Inc and involves its Pier-C Produce brand name. The advisory was published on November 4 and covers some whole white onions that originate from Mexico and were supplied by Keeler Family Farms. As with the multiple other onion recalls we’ve seen in past weeks, the company is recalling these onions over potential contamination with Salmonella.

Fortunately, this particular batch of recalled onions didn’t spread too far in the US; the company says it was distributed to a wholesaler in Florida from August 9 to 24, as well as to a retailer in Florida from August 17 to 23. Consumers will find the phrase “Product of Mexico” on the label, as well as the UPC code listed in the advisory and the brand name Pier-C Produce.

As of the date the recall was published (November 4), the company said it hadn’t received any reports of illnesses resulting from these recalled onions. Consumers who own any of these white onions are told to either return them to the store from which they were purchased for a refund or to throw them away uneaten. 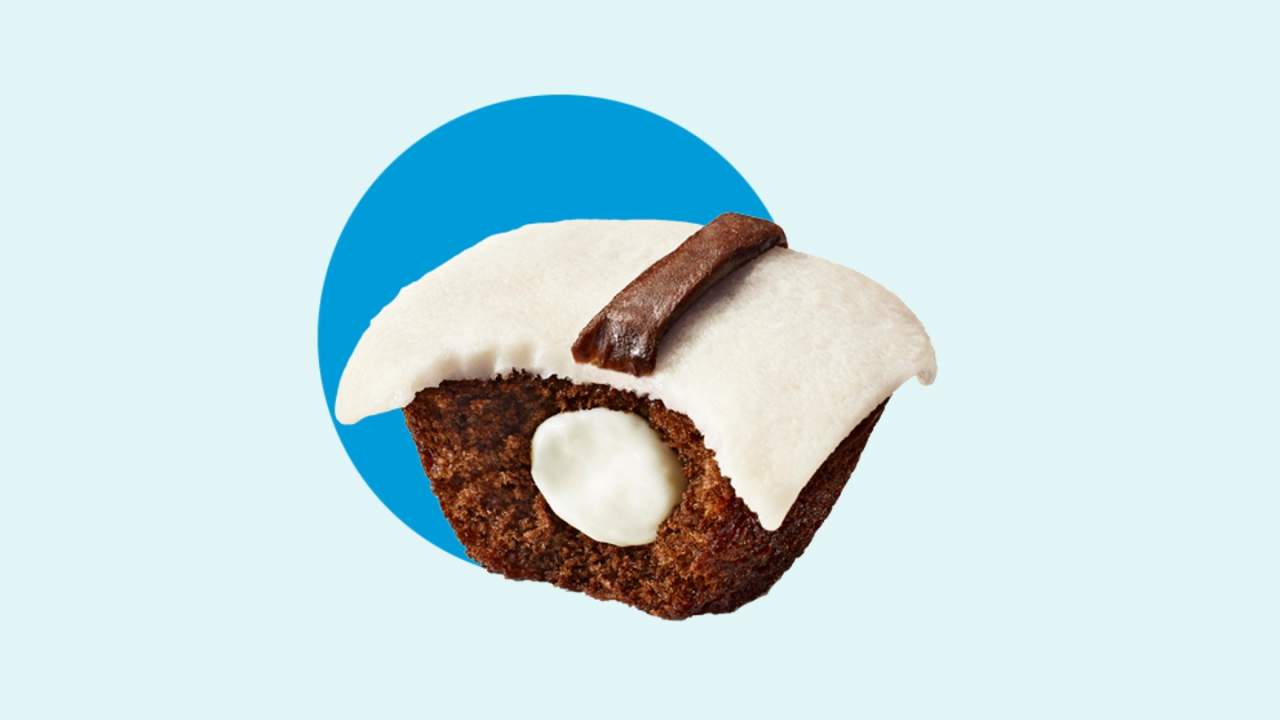 The expanded cupcake recall, meanwhile, was also published on November 4 as an update to a previous announcement. According to Flowers Foods, Inc., the same company behind the recall in late October, additional products have been added to its advisory, including some more multi-packs of cupcakes and some Krimpets products.

The recall was first announced after a vendor alerted Flower Foods about the potential presence of “tiny” metal mesh wire pieces in one of the ingredients used to make the treats. The company says in its updated advisory that it still hasn’t received any reports of issues related to these cupcakes and the newly added Krimpets products.

The updated recall adds more products to the list, including Tastykake Jelly Krimpets, Butterscotch Krimpets, and Creme-Filled Krimpets. These products are sold in various package sizes, including ones sold in 12.75oz and 14.25oz boxes. In some cases, the standalone packets with cupcakes and Krimpets were sold individually rather than as part of a box with multiple packets.

Consumers who believe they may have purchased any of these recalled Krimpets or cupcakes should check out the recall notice on the FDA’s website for a full list of “Enjoy By” dates and UPC numbers.