Scientists revealed a new species of hominid this week in Homo luzonensis. Bones from this ancient creature were dated to around 50,000 years, and depict a combination of features not found together in any other Homo species. They’re also quite similar to the hobbit-like bones discovered in 2016 on an Indonesian island to the south.

The so-called hobbits (Homo floresiensis) were discovered on the island of Flores, Indonesia back in 2004. Skeletons found were on average around 1.1 m (3 ft 7 in) tall, and dated to around 50,000 years, possibly overlapping the timeframe Homo luzonensis lived on Earth. The newly-discovered species lived a few islands away from the hobbits – a bit of a jaunt with the water as it is today, but back then, who knows? 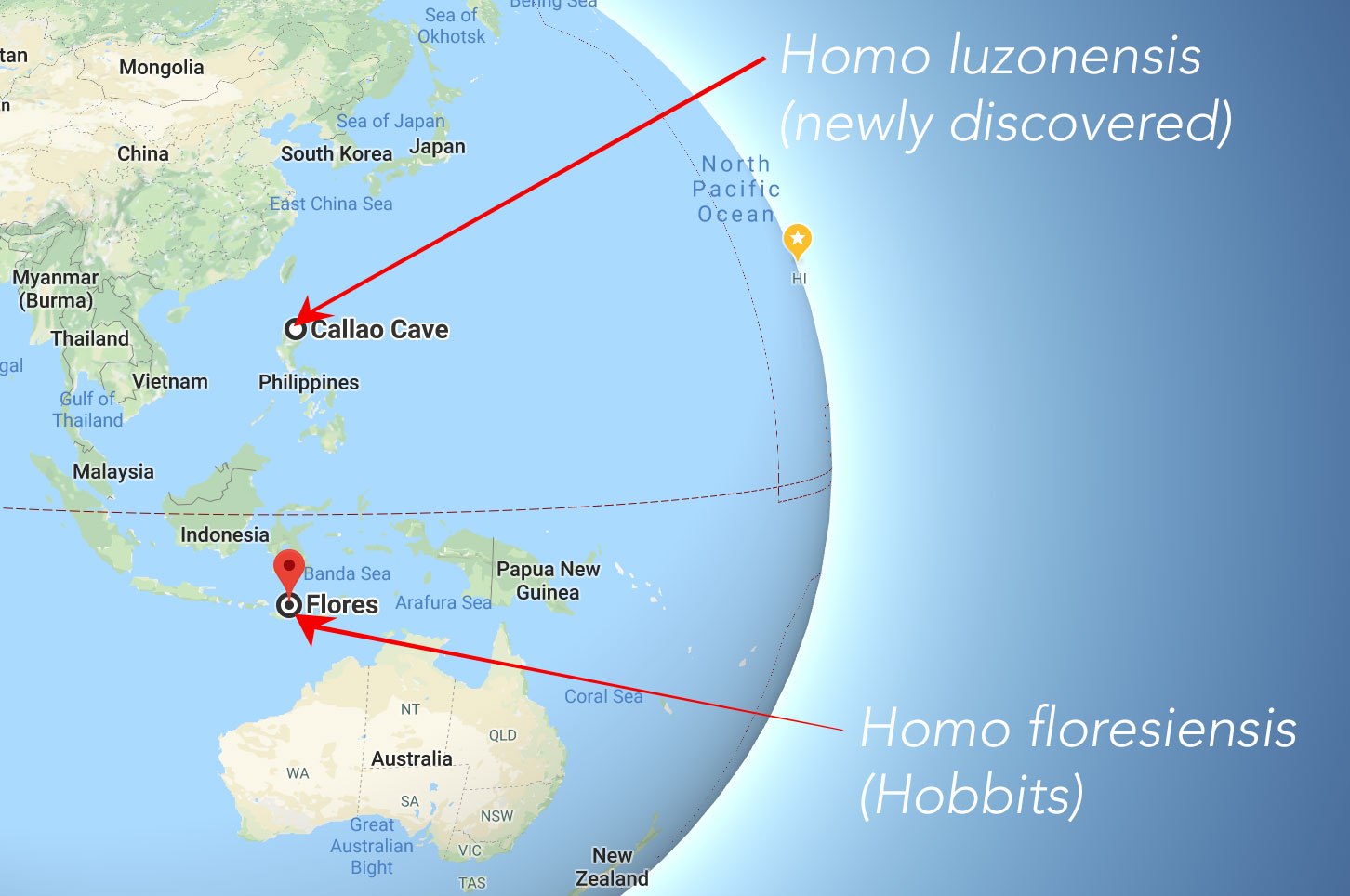 Excavations were done in 2007, 2011, and 2015 at Callao Cave in Luzon, in the municipality of Peñablanca, Cagayan province, in the Philippines. During these excavations, a collection of H. luzonensis fossils were found. At least three individuals were found in the same stratigraphic layer of the cave.

“These specimens display a combination of primitive and derived morphological features that is different from the combination of features found in other species in the genus Homo (including Homo floresiensis and Homo sapiens) and warrants their attribution to a new species, which we name Homo luzonensis,” said the researchers in their paper published this week.

“The presence of another and previously unknown hominin species east of the Wallace Line during the Late Pleistocene epoch underscores the importance of island Southeast Asia in the evolution of the genus Homo.” PHOTOS: Copyright Callao Cave Archaeology Project. 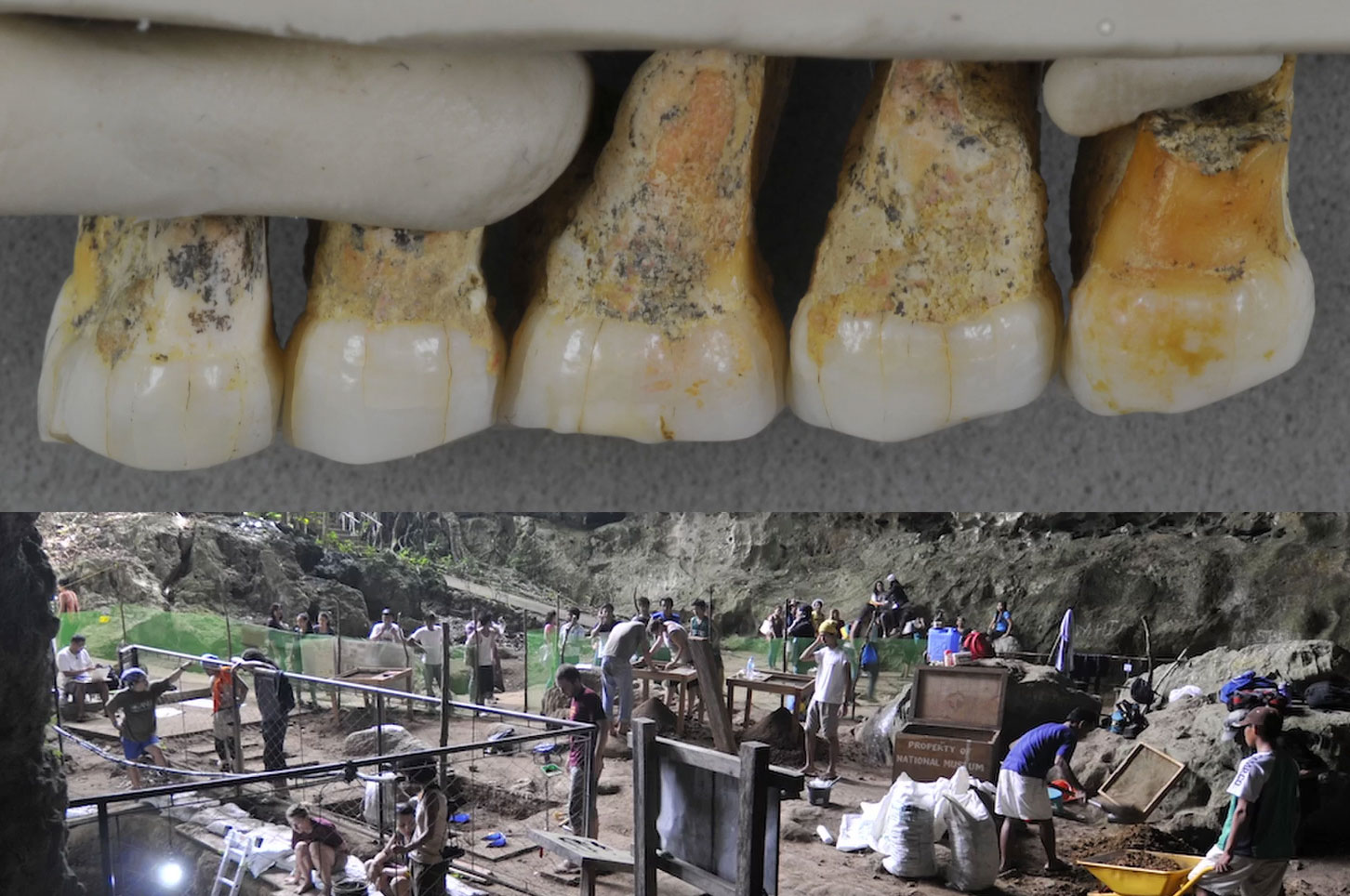 “We’ll have no idea what this ancient human actually looked like until we have a relatively complete skull” said archaeologist Adam Brumm of Griffith University’s Australian Research Centre for Human Evolution speaking with ABC AU. “Nothing surprises me — but that doesn’t mean I’m jaded,” he said. “Reading papers like this sends shivers down my spine… It’s like the Flores ‘hobbit’ all over again, if not even more enigmatic.”

To learn more about this newly discovered species, take a peek at the research paper “A new species of Homo from the Late Pleistocene of the Philippines” as authored by Florent Détroit, Armand Salvador Mijares, Julien Corny, Guillaume Daver, Clément Zanolli, Eusebio Dizon, Emil Robles, Rainer Grün, and Philip J. Piper. This paper can be found with code DOI:10.1038/s41586-019-1067-9 in Nature volume 568, pages181–186 (2019).