Mopar has announced something that anyone with a big-budget working on an engine swap for a vehicle manufactured before 1976 should know about. Mopar is now selling the 807 horsepower Hellcrate Redeye Supercharged HEMI crate engine. The engine is specifically intended for pre-1976 street and off-road vehicles.

The Hellcrate Redeye engine produces 807 horsepower and 717 pound-foot of torque. To help the engine survive the abuse it’s likely to endure; it features strengthened internals allowing it to support 14.5 psi of boost and a 6500 rpm redline. The vehicle uses a larger 2.7-liter supercharger to create all that horsepower and torque. 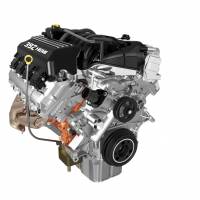 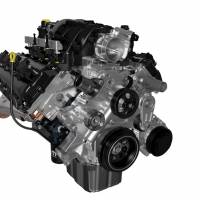 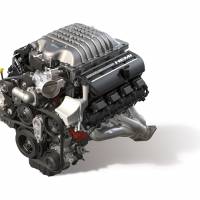 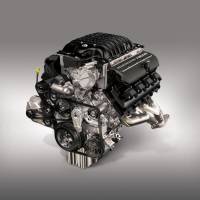 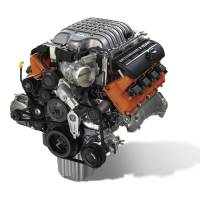 It’s a beast of an engine that can make factory cars pull wheelies off the starting line at the dragstrip. The best place we can imagine for the Hellcrate Redeye engine to wind up would be under the hood of a classic 70s Dodge muscle car. The mix of iconic and classic styling with modern power is enough to get any car guy or gal excited. Mopar also notes that each of these engines is dyno tested for 42 minutes before they ship. While all the cars that came from the factory using this engine were automatic transmission equipped, there is a kit to adapt the engine to use a manual transmission.