Moon Express gets permission to land on the moon in 2017

Moon Express has made history as the first private enterprise to get U.S. government permission for traveling to and landing on the moon. The planned mission, which still has some hurdles to overcome and will be of the unmanned variety, is currently scheduled to happen next year, and will involve Moon Express putting a robotic spacecraft of some sort on the lunar surface. The approval has been a long time coming, and includes involvement from the White House, Federal Aviation Administration, NASA, and the State Department.

The decision marks a big milestone for private space companies, which have thus far been limited to operating within the Earth’s orbit. All missions to planets and celestial bodies beyond our own have taken place via government missions around the world; many private companies have been working on projects that would take them into deep space, however, and it has only been a matter of time before such a ruling happened.

Moon Express’s mission will, of course, be one of peaceful exploration. The company’s website speaks about the future and how the moon may be involved in it. Company founder and CEO Bob Richards, for example, said the following: 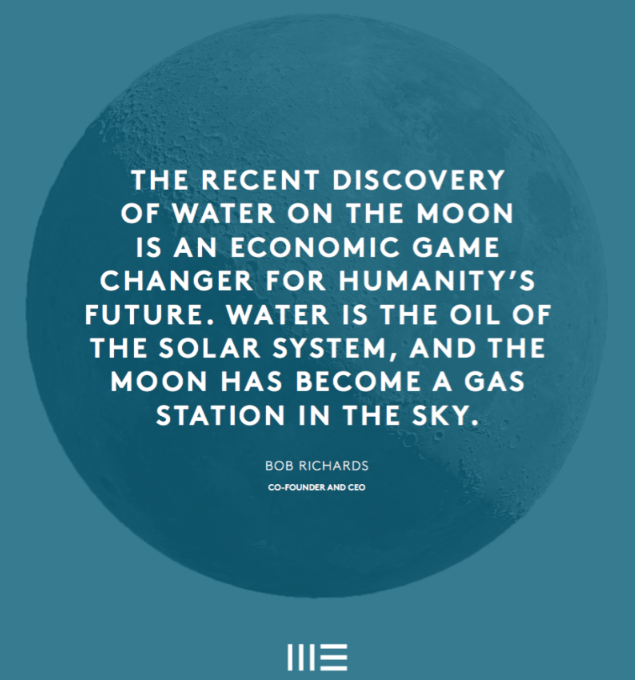 Getting the greenlight is only part of the overall work Moon Express has cut out for it, though. According to the Wall Street Journal, Moon Express still need to get approval to launch its planned 20lbs rover, which will carry instruments and tools not unlike the kind NASA uses.

Regardless, the initial approval highlights the regulatory process that other companies will likely have to undergo, and is no doubt of interest to the likes of SpaceX, Boeing, Orbital ATK, and other private companies.

Private space exploration will likely span many purposes in the future, including the mining of resources from asteroids and similar celestial bodies, hunting for water that may become scarce on our own planet, and even the establishment of human habitats. SpaceX has been very vocal in its own plans to get humans to Mars, a goal shared by NASA.