Momentage, a new multimedia sharing app and social network, officially launched last week. The app lets you snap photos, shoot videos, add sound clips, write descriptions, and arrange it all as “moments” which you can quickly share to the Momentage network, Twitter, and Facebook. Shared moments take the form of media collages which can be viewed in-app or on the Web.

The app is currently available only for iOS. When adding media to a moment, you can either shoot images and video on-the-go or add them from preexisting content on your phone. Images can be cropped, filtered, and enhanced with 30-second sound clips, forming what Momentage calls SoundImages. Video clips can be up to 20 seconds long. When sharing moments, you can set them to public, share them privately to a group, or post them for your own eyes only. You can edit moments at any time. 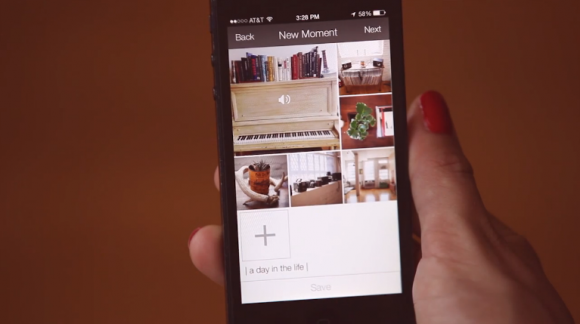 Moments shared on Twitter appear as up to four separate images on Twitter Web along with a link to the complete moment. Moments shared to Facebook show just one image plus the link. Visitors see a cleanly pieced-together grid of images, video, and text, with one enlarged image anchoring the arrangement in a corner. Currently the Momentage network itself is quite small, so the Discovery tab of the iOS app rotates through only a few users, and for now the app has to rely on Twitter and Facebook to keep things fresh for users. 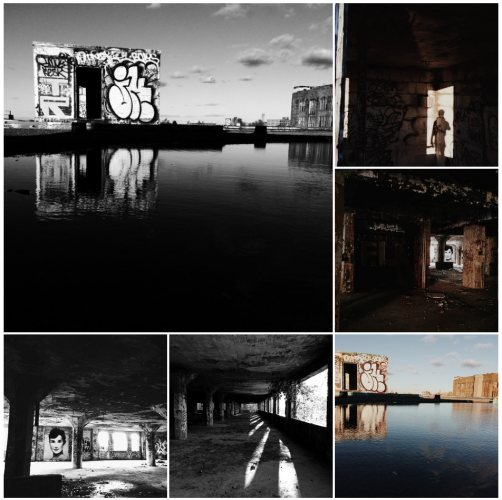 The company appears to be vying for a place alongside Instagram and Vine as a parallel social network emphasizing multimedia. It seeks to set itself apart by aggregating multiple posts into single shares that streamline the way people see your content, the company told SlashGear. Whether users will embrace this more involved way of sharing remains to be seen.