Moderna has increased its COVID-19 vaccine production estimate, with the pharma company expecting a significantly higher number of doses to be ready in 2021. The news comes amid reports of unforeseen issues actually deploying coronavirus vaccines in the US, with the number of injections falling behind a rate experts believe is necessary and some states taking heavy-handed measures to force compliance.

Previously, Moderna had expected to be able to produce at least 500 million doses of its COVID-19 vaccine in 2021. Now, that number has been increased to 600 million doses this year.

According to the company, it is still adding staff and capacity, and aims to potentially reach 1 billion doses this year. So far, around 18 million doses have been supplied to the US government, Moderna confirmed today, in the weeks between US FDA emergency use authorization on December 18 and now. The US government has so far agreed to purchase 200 million doses of the vaccine, with an option to increase that to 500 million doses in total.

In the US, Moderna says, it expects to have around 100 million doses of the vaccine ready by the end of March 2021. That should have doubled by the midpoint of the year. 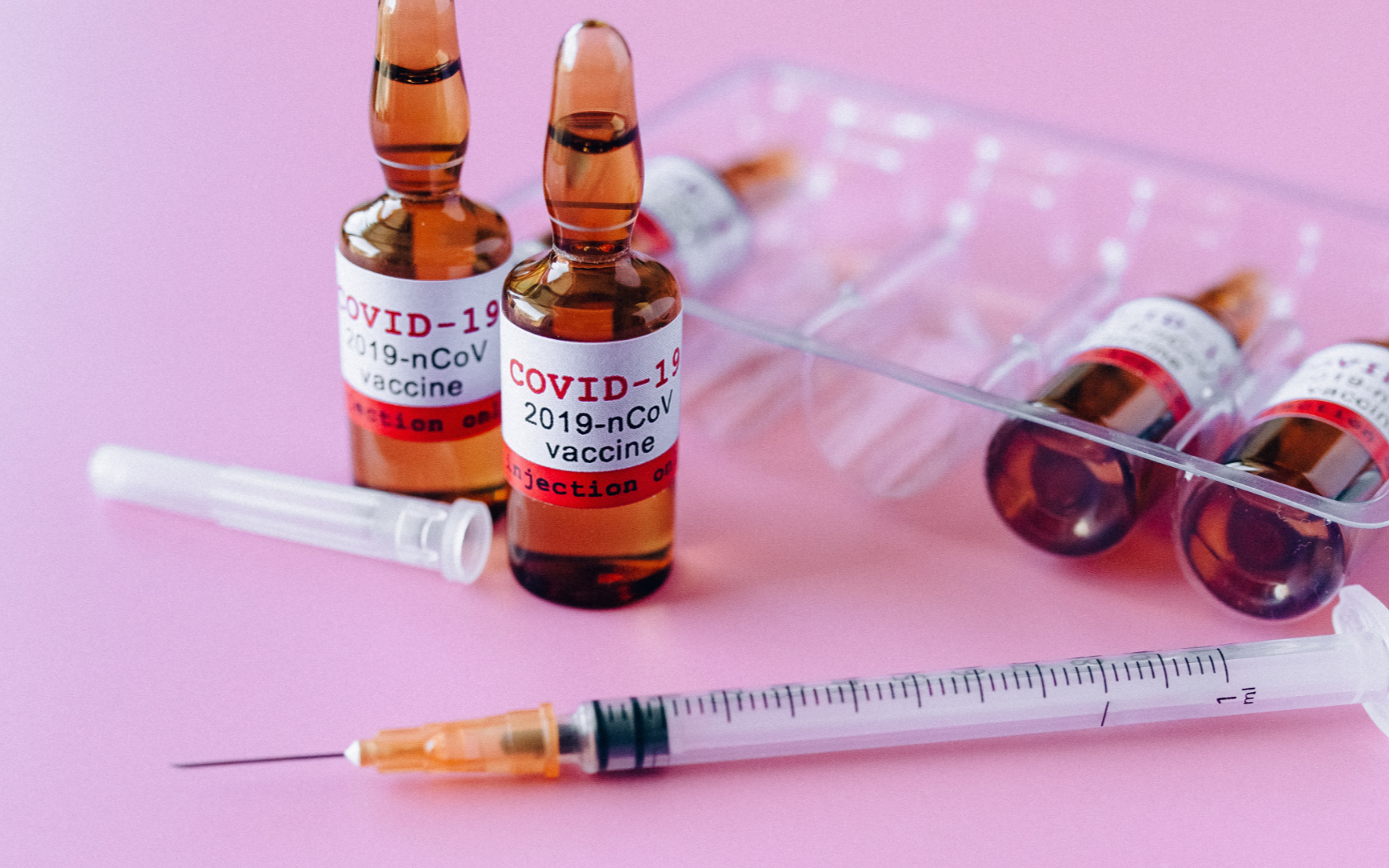 Still, there remain concerns that while vaccine supplies are beginning to increase, those in line for the two doses required for immunization aren’t actually getting it. The US government has effectively distributed the vaccines – which includes Moderna and Pfizer’s drugs – to the states, which are then responsible for distributing their supplies to healthcare providers like hospitals within their region. However while states have been informed as to the number of doses they can expect in total, that hasn’t necessarily come with a timeline for their delivery.

While the US CDC has previously put together guidance on which categories of at-risk person should be higher up the list for vaccinations, that’s only a recommendation that states can choose to follow.

Meanwhile states have turned to a variety of methods to try to organize vaccine deployment. That includes a heavy-handed approach to those hospitals not keeping up with expectations. In New York, for example, Governor Andrew Cuomo announced today that only 46-percent of the allocated doses of vaccines had actually been administered.

Those providers not administering supplied vaccine within seven days of receipt, Cuomo added, could be fined by up to $100,000. They could also find themselves no longer allocated vaccines in future distributions, the governor warned.

Adding to the concern around the various ways in which COVID-19 vaccinations are being organized is the nature of the drugs themselves. While exact handling requirements differ by drug, both Moderna and Pfizer’s vaccinations do need to be stored in cold conditions, and then defrosted before use. Once that process has taken place, the drugs must be injected within a certain period, lest they go to waste.