Wear OS smartwatches are a dime a dozen but, unfortunately, most of them are running on rather old hardware. Majority of those, including ones launched just last year, are still using Qualcomm’s Snapdragon Wear 3100 chipset that debuted way back in 2018. The chipmaker does have one updated wearable platform but so far only Mobvoi has been using it in the TicWatch Pro 3. Now it seems that it will have a companion and Mobvoi is once again taking the lead with the TicWatch E3.

Running on the latest smartwatch chipset isn’t just about getting the latest and greatest. It also means, for example, better performance and better power efficiency, two very critical elements for a small device. It may also determine whether or not the smartwatch will be receiving a much-anticipated Wear OS upgrade later this year but a lot of that is still based on speculation.

In the meantime, however, Mobvoi seems to be preparing to launch the world’s second Snapdragon Wear 4100 smartwatch. From a brief hands-on shared by Russian Instagram user andrey_koftun, the TicWatch E3 looks a lot like the TicWatch Pro 3 despite its namesake. That can be clearly seen in the two side buttons and the lack of a rotating crown.

In terms of specs, the packaging confirms the Snapdragon Wear 4100 processor, a 2.5D display that isn’t OLED according to the source, IP68 rating, and VO2 Max tracking, among others. The charging cable is also reminiscent of the TicWatch Pro 3 which magnetically attaches to the back of the smartwatch. And, yes, it also runs Wear OS. 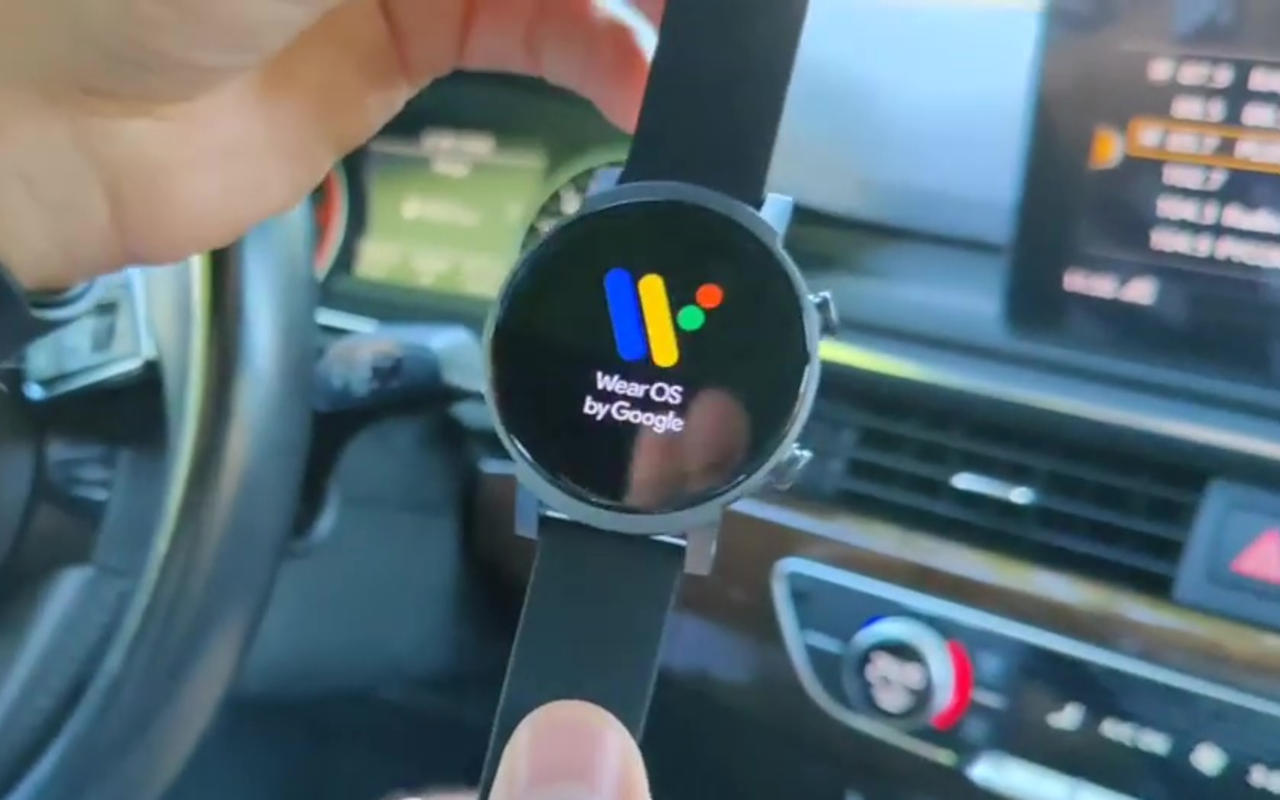 Given its “E” branding, the TicWatch E3 is likely to stand lower than the TicWatch Pro 3 on the pricing front. Mobvoi does have an event scheduled on June 16 where it might unveil the smartwatch. Hopefully, it will also have some news on whether it and the TicWatch Pro 3 are eligible to get the “Wear OS 3.0” update later this year, something very few smartwatch makers have committed to yet.