Back in the day if you wanted to play some video games, you had to sit right in front of the TV. The chances of your couch being close enough to the TV for you to relax and game like we do today were slim to none. If want a NES Classic Edition and you are tired of cords, you can now cut them with the new Miniboss for NES Classic Edition.

The controller looks like the original Nintendo controllers for the SNES with one big difference. Rather than a 6-foot black cord to tether you to your console, the miniboss has wireless tech inside to give you a range of 30-feet. No need to go out and buy a long extension cord like we did in the ’80s.

The miniboss controller has a pair of offset red buttons perfect for entering those long cheat codes that a friend’s, friend’s, cousin heard from a guy at the comic book store. A-B-B-A-L-R-L-R-L for the win! Along with the buttons it has a 4-way directional pad. The controller sells for $19.99 and will ship on November 11. 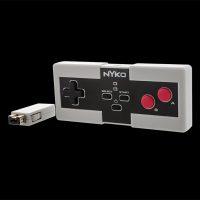 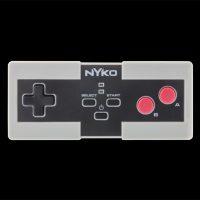 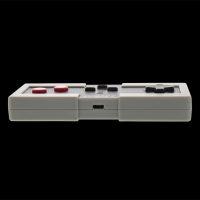 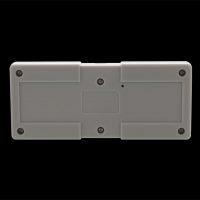 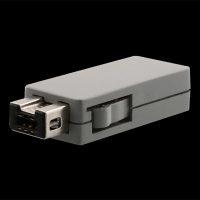 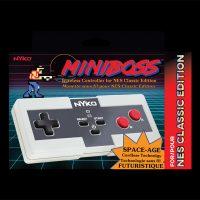 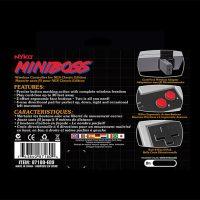 If you are unfamiliar with the NES Classic Edition, it is a tiny little version of the original SNES from way back in the day. Rather than connecting to the coax input of your TV, the new console has HDMI out. It ships with a single controller and basic controllers sell for $10. The console comes with 30 games installed, including Mario Bros. which was essentially issued with the NES back in the day. I didn’t know anyone who had a NES and didn’t have that game. The console sells for $60 and also ships November 11.