Niantic Labs’ third smartphone-based AR game didn’t exactly bring in as many players or revenue as Pokemon GO but the Harry Potter franchise still has enough fans to get the game by at least by word of mouth. That could be giving developers at Microsoft-owned Mojang some anxiety over their own still upcoming title. To whet Minecraft fans’ appetite and, at the same time, publicize the game, Microsoft is dropping a few more tidbits about how Minecraft Earth will play out once the the Closed Beta rolls out next month.

The starting experience of Minecraft Earth will look familiar to anyone who has played Pokemon GO or Harry Potter: Wizards Unite (but not Ingress). You basically create an avatar, one that looks like any Minecraft player character, and place it in a simplified map of the real world rendered in Minecraft’s signature aesthetic. 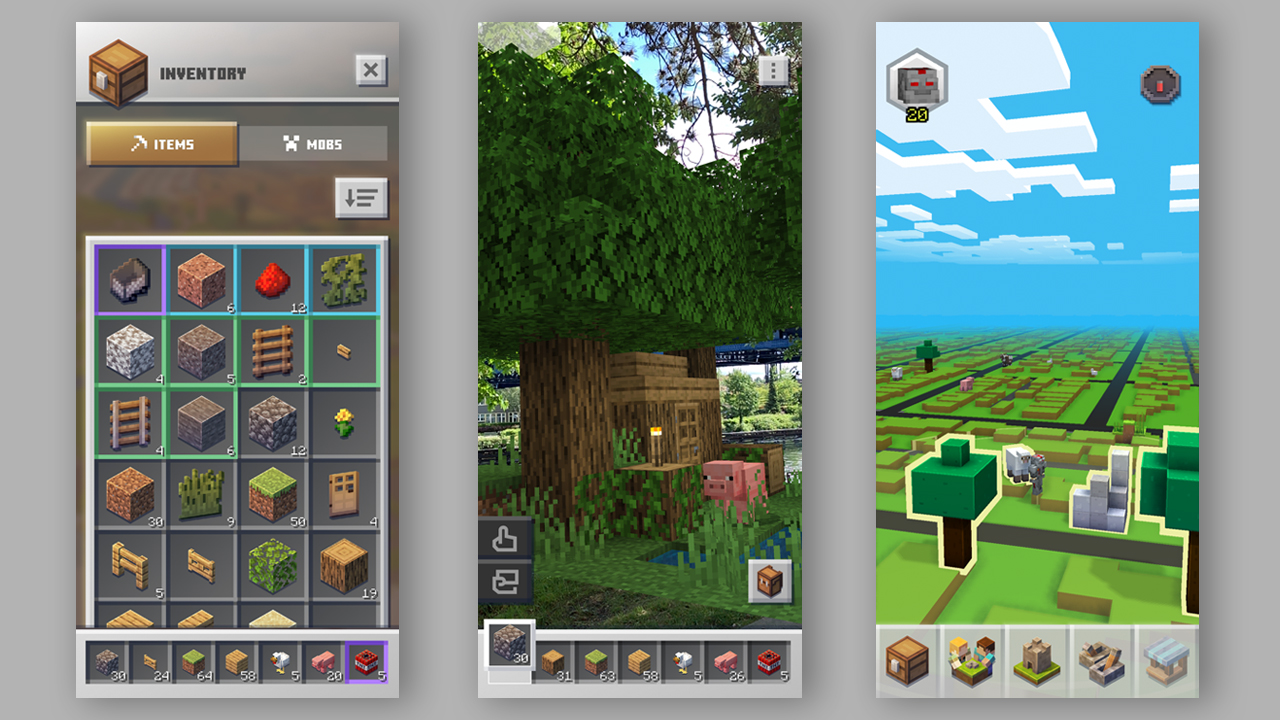 It’s also pretty much a collection game, where gamers tap to collect tappables (of course) to build up their inventory of blocks. Those blocks can then be used to build structures on build plates (of course) that can be placed on any flat real-world surface.

That’s it for the core mechanic of the game but, hopefully, Minecraft Earth will have more to offer. While that may be enough for playing on Minecraft’s normal modes, that won’t fly in an AR game like Minecraft Earth.

Fortunately, those really curious won’t have to wait that long. Minecraft Earth’s limited closed beta will start in two weeks for iOS players with Android to follow later (of course). The developers do remind testers that what they experience in the beta may not reflect the final form of the game and not to get too attached to features, pigs, or even Creepers.