In 2018, we saw Microsoft launch the Xbox Adaptive Controller, a long, flat controller that supports a wide variety of attachments and is primarily intended for gamers living with disabilities. Fast forward a few years later, and now Microsoft is following up on that concept with the release of the Surface Adaptive Kit. As the name suggests, this kit is intended to make using Surface devices (or any PC) easier for those living with disabilities.

How the Surface Adaptive Kit was developed 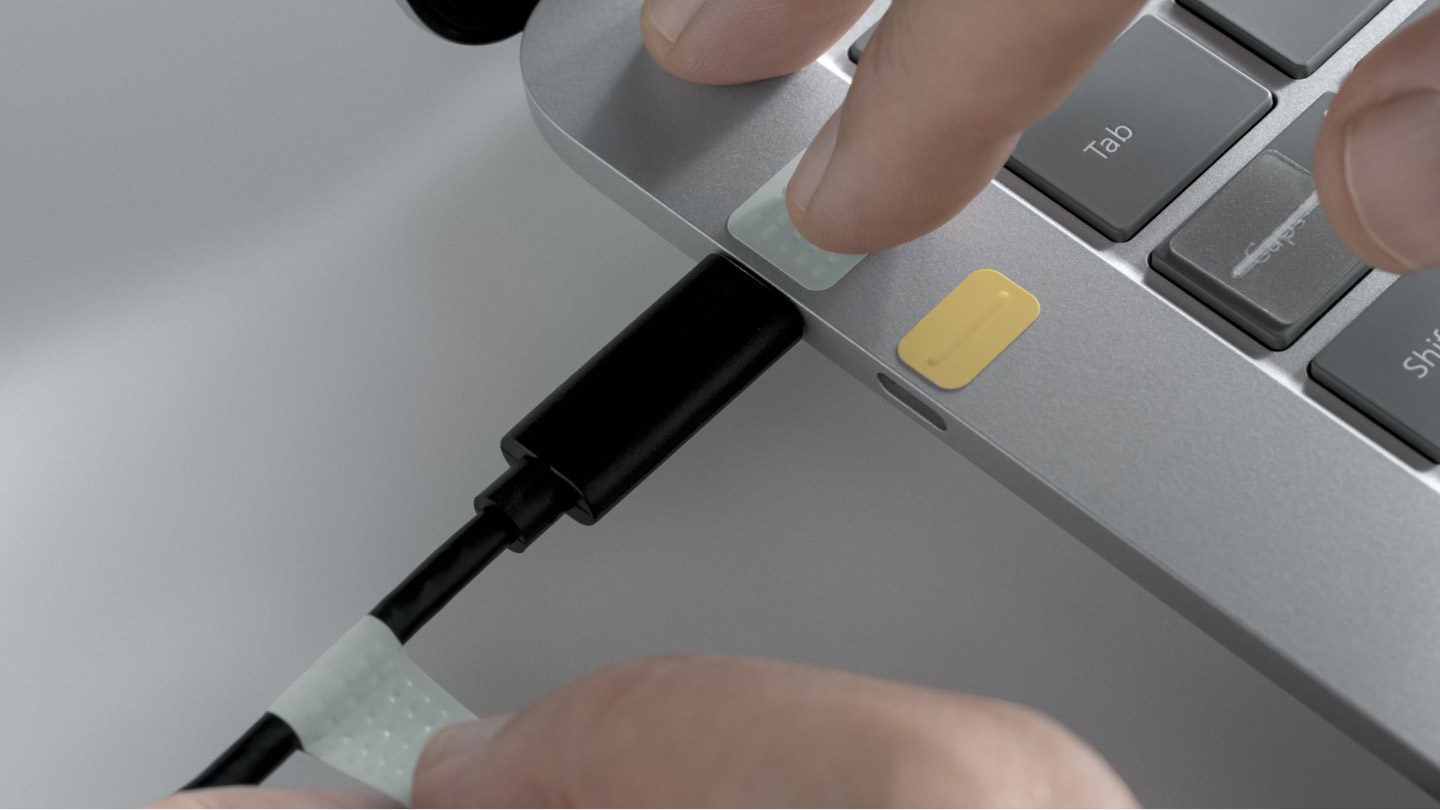 Similar to the development of the Xbox Adaptive Controller, Microsoft said that it invited folks from the disability community to the Inclusive Tech Lab in June 2020 to participate in what it calls an “Inclusive Design Sprint.” Over the course of a week, participants in the sprint helped Microsoft identify points of frustration when it came to using Surface and Windows PC devices. That feedback ultimately helped Microsoft determine what should be included in the Surface Adaptive Kit.

After that, the Surface Adaptive Kit entered internal beta testing with Microsoft employees and external partners such as Craig Hospital in Denver, Colorado. The finished product seems simple on the surface (no pun intended) as it’s a collection of labels users can stick to various devices, but it quickly becomes clear how helpful those labels can be.

The Surface Adaptive Kit comes with four cards that house all of its components. The first card in the kit includes sixteen bump labels that be attached anywhere. The bump labels come in four different shapes – a dot, an open circle, a line, and an X – in green, orange, blue, and gray. These bump labels can add a degree of tactile feedback to Surface and Windows machines and accessories, allowing users to find essential functions via touch. 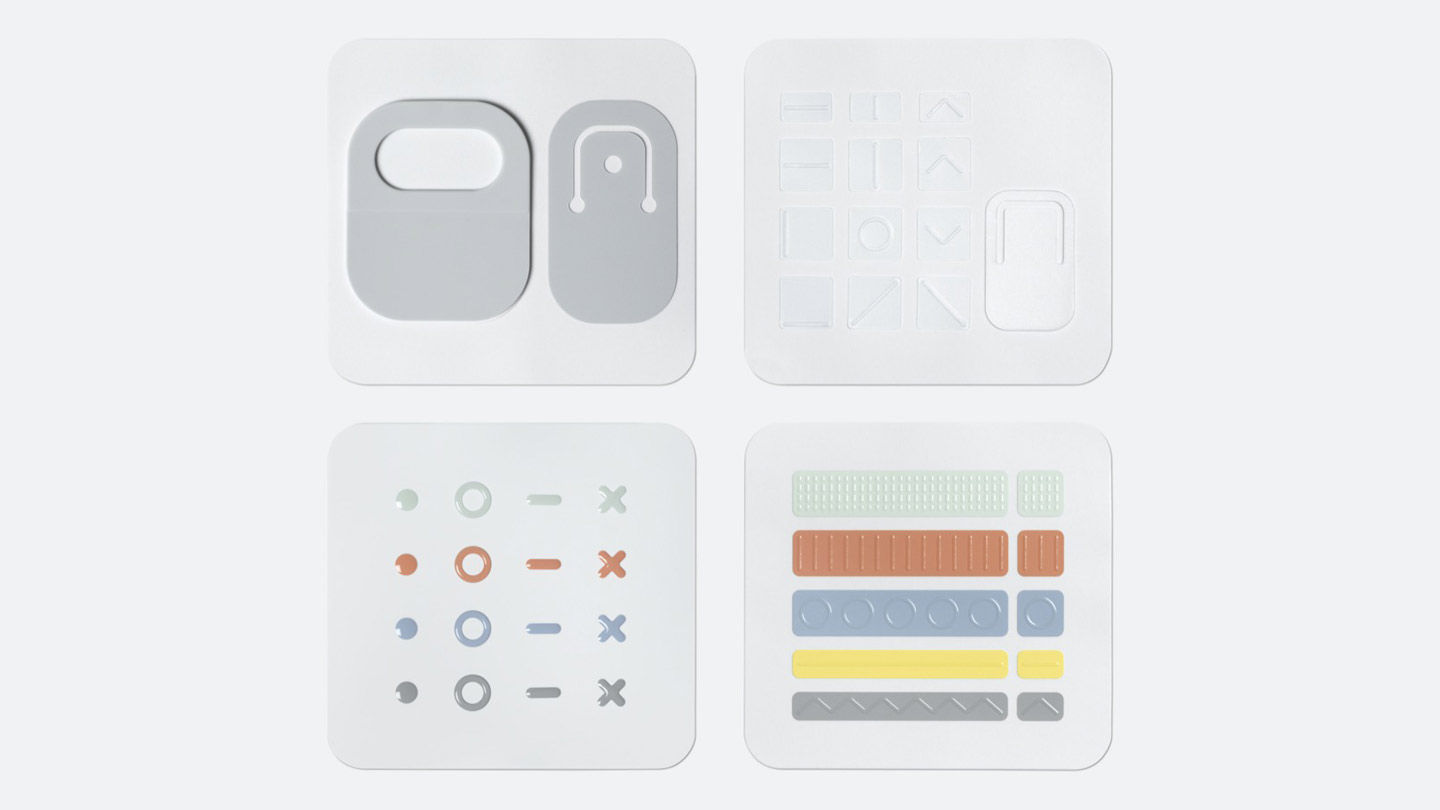 The second card has a set of 12 keycap labels on it, which can be placed on lesser-used keys that may not have the same degree of muscle memory associated with them. For instance, users could opt to place the keycap labels on the Windows key, function key, or caps lock to find them quickly when they have to move their fingers away from home row. The keycap labels have 12 different raised features on them, making each one distinct, and they come with an applicator that should make it easy to get them into place.

The third card in the box offers a collection of port tags. These port tags could wind up being the most useful set of labels in the box, as they’re meant to help users identify not only specific ports on their machine but also their matching cables. There are five pairs of labels, with each pair containing long and short labels that both feature the same 3D elements and colors. The short labels go on your device next to the ports they’re intended to identify, while the long labels can wrap around the cables that connect to those ports.

Finally, the kit comes with a pair of openers. The first opener has a large loop that can be attached to a laptop lid to assist with opening. In contrast, the second opener is meant specifically for opening the Surface Pro’s kickstand with a lanyard or wristband attachment.