Throughout the Xbox One generation, Microsoft made a habit of releasing new controllers on a regular basis, and it looks like the company has plans to do the same thing in the Xbox Series X generation. Following the introductions of the Shock Red and Pulse Blue controllers, Microsoft today revealed the Electric Volt and Daystrike Camo controllers. Both controllers, it’s safe to say, have designs that are pretty eye-catching. 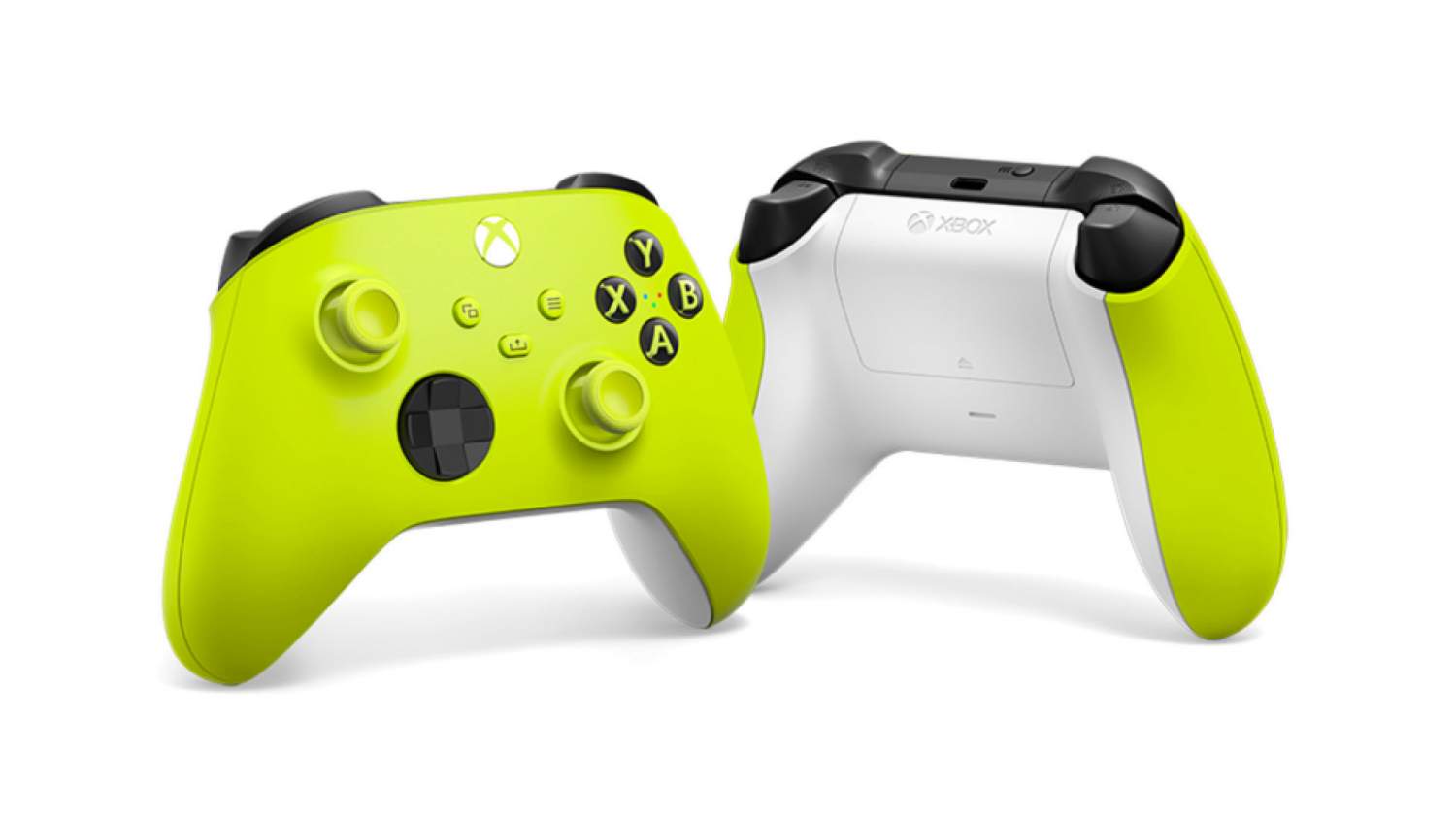 Then we have Daystrike Camo, which is follows the Night Ops Camo and Arctic Camo controllers that were released for the Xbox One. This is the first Camo controller Microsoft is releasing for the Xbox Series X, but we imagine it’ll be followed by many more considering that Camo is even an option you can add to controllers customized through Xbox Design Labs. 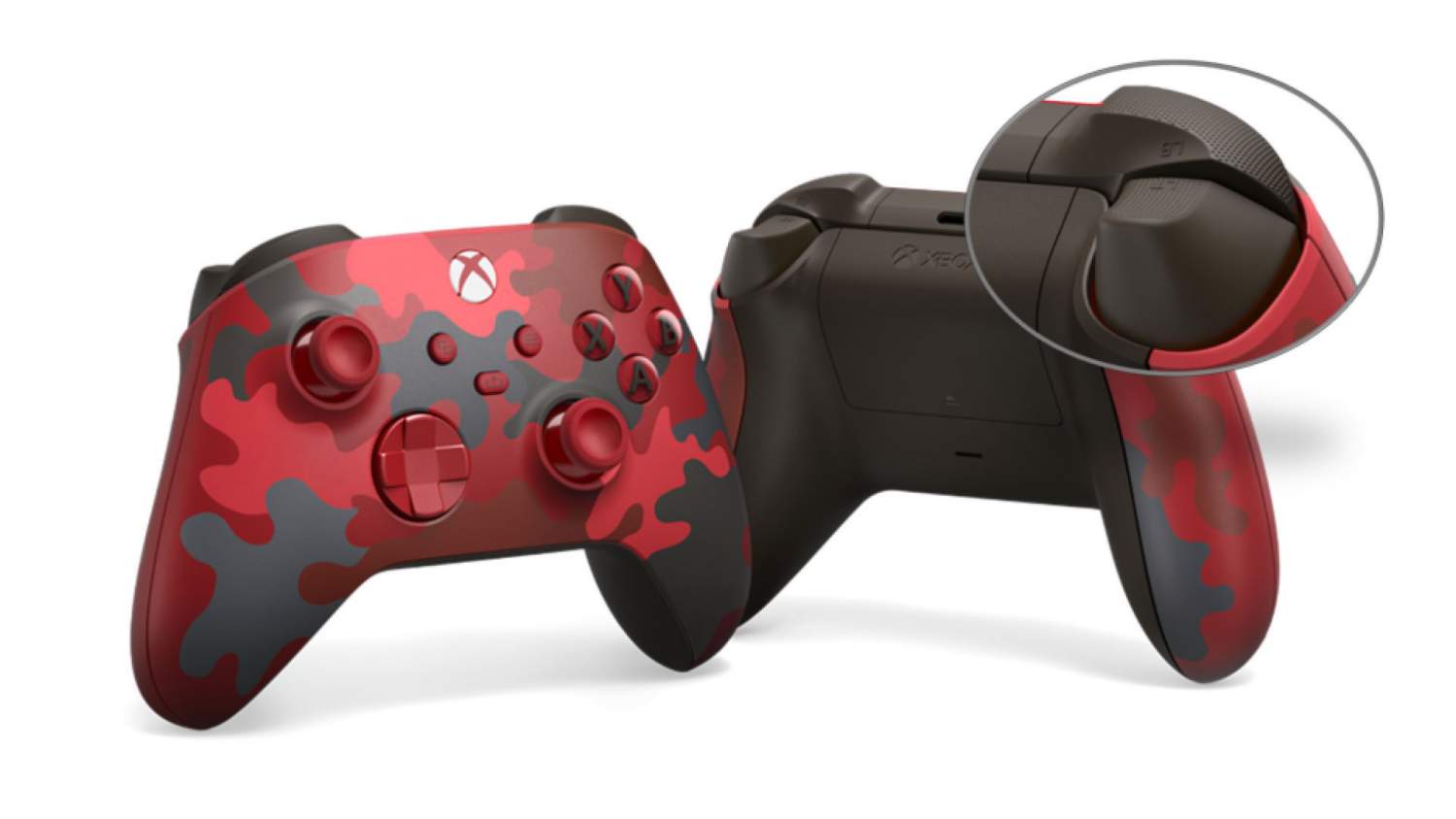 In addition to these two controllers, Microsoft is also taking the Electric Volt and Daystrike Camo colors and applying to clothing for the first release in the Xbox Icon Collection. The Xbox Icon Collection will feature limited-time apparel with various Xbox logos and icons in those two colors, and you can see some of the items on offer in the image below. 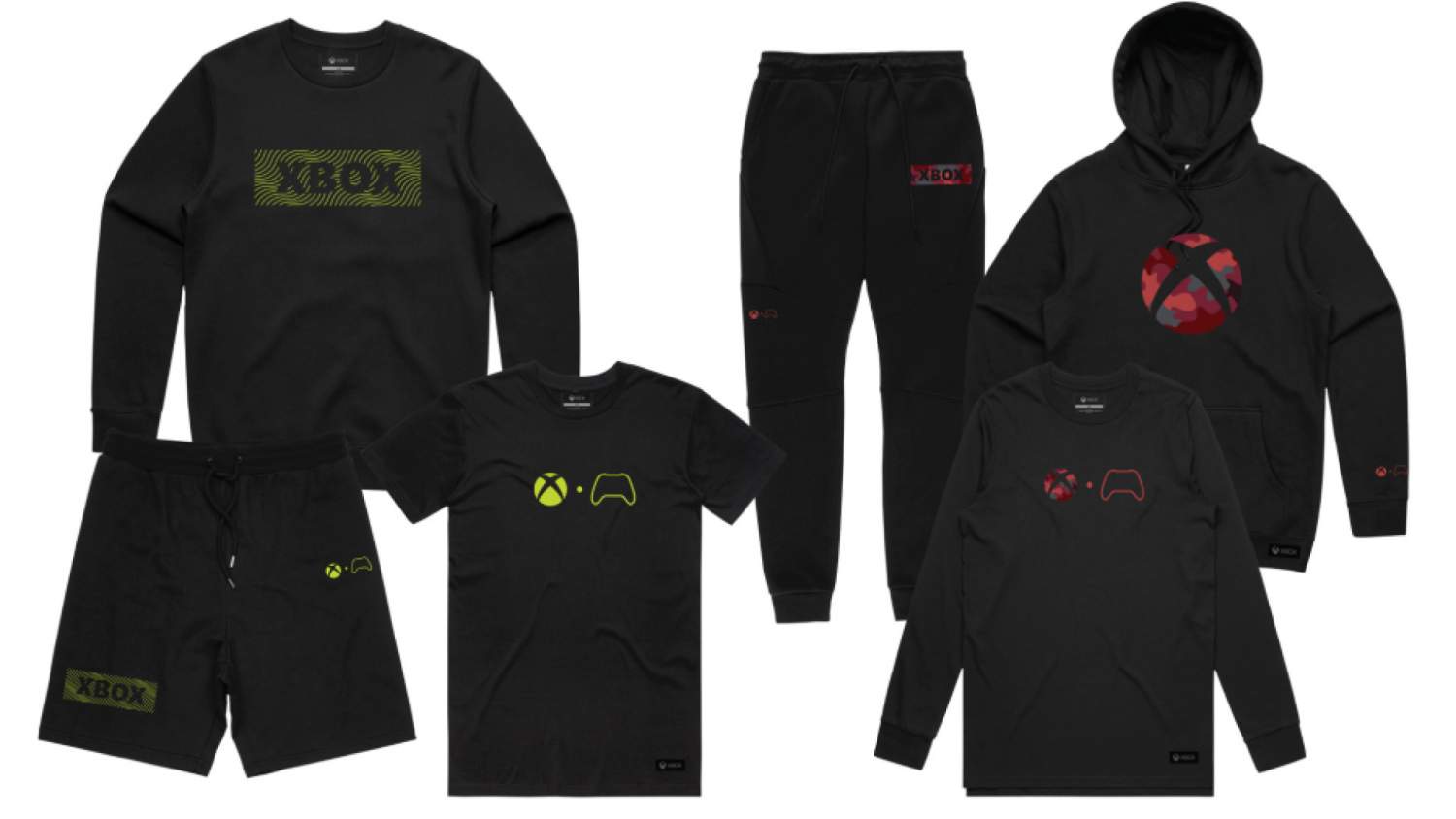 We don’t have pricing information for this Xbox Icon Collection apparel just yet, but Microsoft has confirmed that it’ll all be going up for sale on the Xbox Gear Shop on April 21st. Meanwhile, we can expect the Electric Volt controller to launch on April 27th for $64.99 while the Daystrike Camo controller will be launching on May 4th for $69.99.