A few months back, Microsoft unveiled a new Xbox One controller that was quite unlike anything we’d seen before. Dubbed the Xbox Adaptive Controller, this device was built with the goal of making gaming more accessible for people with disabilities. It’s a neat idea, though at the time, Microsoft didn’t say when the Xbox Adaptive Controller would be available to actually purchase.

Today, as it turns out, is the day. The Xbox Adaptive Controller has officially released, and it’s available at both the Microsoft Store and through GameStop. The controller will set you back $99.99, which is a fair bit more expensive than a standard Xbox One gamepad. 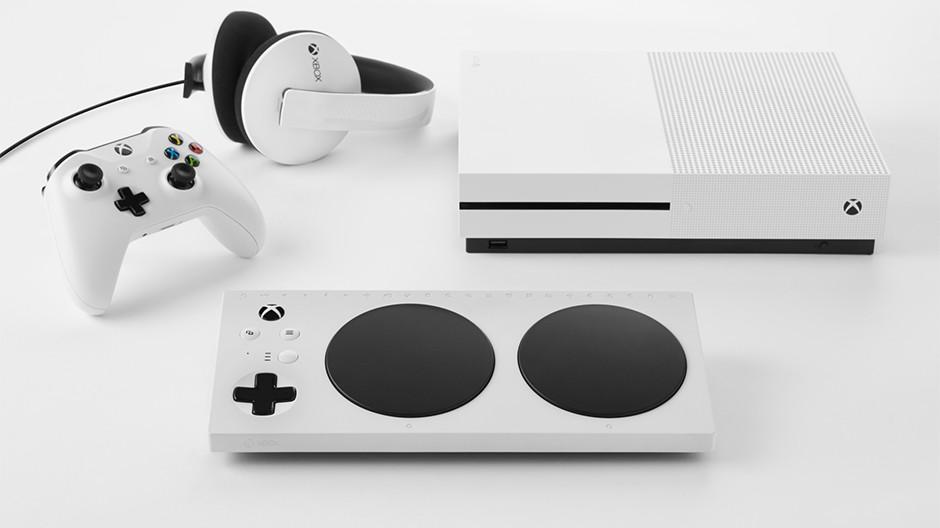 With those headphone jacks, users can attach a rather large variety of switches, buttons, or other miscellaneous accessories, and use them in place of the buttons on a standard gamepad. This, in turn, allows users to tailor the Adaptive Controller to fit their preferred play style instead of being a one-size-fits-all “accessibility” solution.