When Microsoft created Teams to compete with then rising communication star Slack, it probably didn’t predict a workplace that would instantly become practically virtual because of a pandemic. That has become an opportunity and a motivation for the company to quickly push out features that will help workers, managers, and employers adjust to what has been dubbed as the new normal. Microsoft is now announcing its biggest feature dump for Teams yet and it unsurprisingly starts with trying to one-up the video conferencing king, Zoom.

There has been no shortage of services scrambling to dethrone Zoom, from Google to Facebook to Microsoft, and Teams is definitely up there when it comes to new features, including some rather amusing ones. Want to hold your meeting at a non-physical board room or cafe? Microsoft Teams can definitely do that now.

It can now also integrate with third-party apps and services to help make meetings a breeze. An agenda app can, for example, show attendees what’s on the table even before the meeting starts. Of course, that all depends on how many third-parties will be jumping on board and Microsoft names only a few that are coming later this year.

Teams isn’t just for meetings, of course, and Microsoft is rolling out tools to make even asynchronous management easier. Its new Microsoft Lists 365 app has just gotten some templates that will be rolling out to Teams in August. Shift schedule and Time Clock will also make sure that there are fewer conflicts when setting up everyone’s schedules. 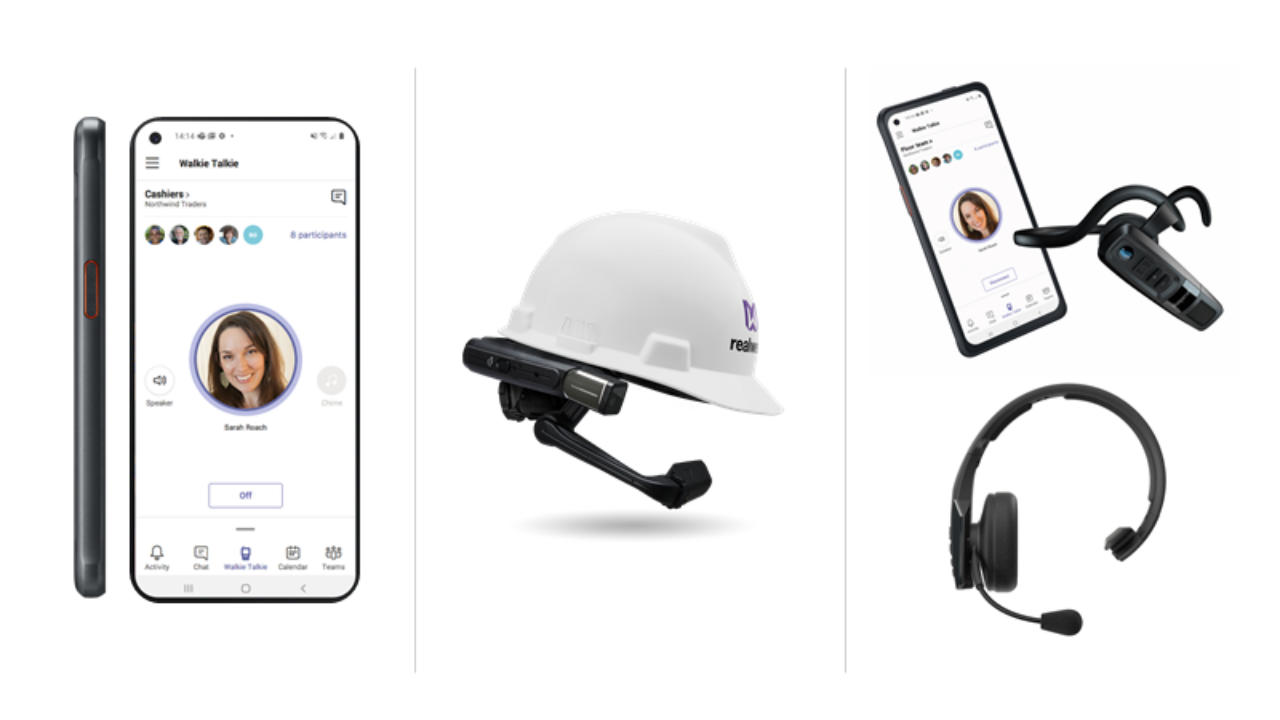 Not all work happens at the safety and comfort of home, however, and Firstline Workers are left to brave this new and uncertain world. Much of Microsoft Teams’ new features do have this class of workers in mind to help keep them safe while still working efficiently. In addition to a new Walkie Talkie push-to-talk mode for Android devices, Microsoft has also partnered with companies to integrate Teams with earpieces, headphones, and even industrial safety helmets with built-in headsets.