Microsoft Surface Duo revealed, and don’t call it a phone

Today Microsoft revealed a smartphone running Android with two display and the ability to expand. Using the powers created for Android for devices like Foldables of the future, Microsoft made a Surface phone. This device works with Surface Pen input – much like the rest of the Surface collection shown today.

Surface Duo has a single front-facing camera and an earpiece and all the stuff you’d normally see on a smartphone. But Microsoft does not want you to think of this device as a smartphone. They were pretty clear about this during the event – pushing the idea that the hardware is very, very similar.

You’ll see two 6.5-inch displays on this device – two inside, none outside. Though it’s got a 360-degree hinge, which allows it to roll with an either open or closed format – allowing you to keep it in your pocket with a protected display, or a more traditional sort of way with all the glass facing outward. 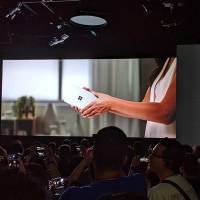 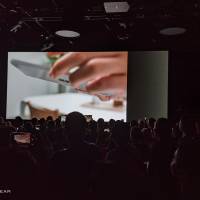 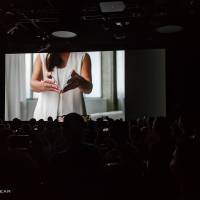 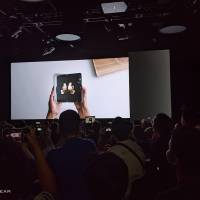 The user experience on the device looks a whole lot like any other dual-screen Android device – though it’s not as if there’ve been a whole lot of winners in this arena in the past. This device is – or Microsoft hopes it will be – the Microsoft Surface version of that experience.

Have a peek at the images above and stay tuned as we get up close and personal with this device today. This device will be released soon – stick around for more information about the pricing and the abilities with which we’ll be able to work.

UPDATE: Cancel that “soon” part. Actually this device will be released in the holiday season of 2020. So it’ll be released next to the Surface Neo – which you’ll see in the timeline below. More details are in the mix soon – once the developers get here. Android developers of Microsoft experiences on a Surface device – for mobile users? We shall see!