App stores are hot topics these days because of how the big boys are allegedly using their position to monopolize the mobile app market. To some extent, Microsoft has the opposite problem. It can’t even be accused of having a monopoly because its Microsoft Store app marketplace isn’t exactly teeming with exclusives, and developers can always take their apps elsewhere. For Windows 11, Microsoft is working to entice even its rivals to put their wares on its Store, even if it means hosting third-party app stores that it won’t be able to tax.

Microsoft has been announcing changes to its Microsoft Store platform to encourage anyone and everyone to populate the town, perhaps even to the point of having very little quality control. From lowering the revenue cut to allowing third-party payment systems, Microsoft is doing all it can to prove that it isn’t like Apple or Google in this regard. And what better way to show that off than by naming big rivals that are now calling the Microsoft Store their alternate home. 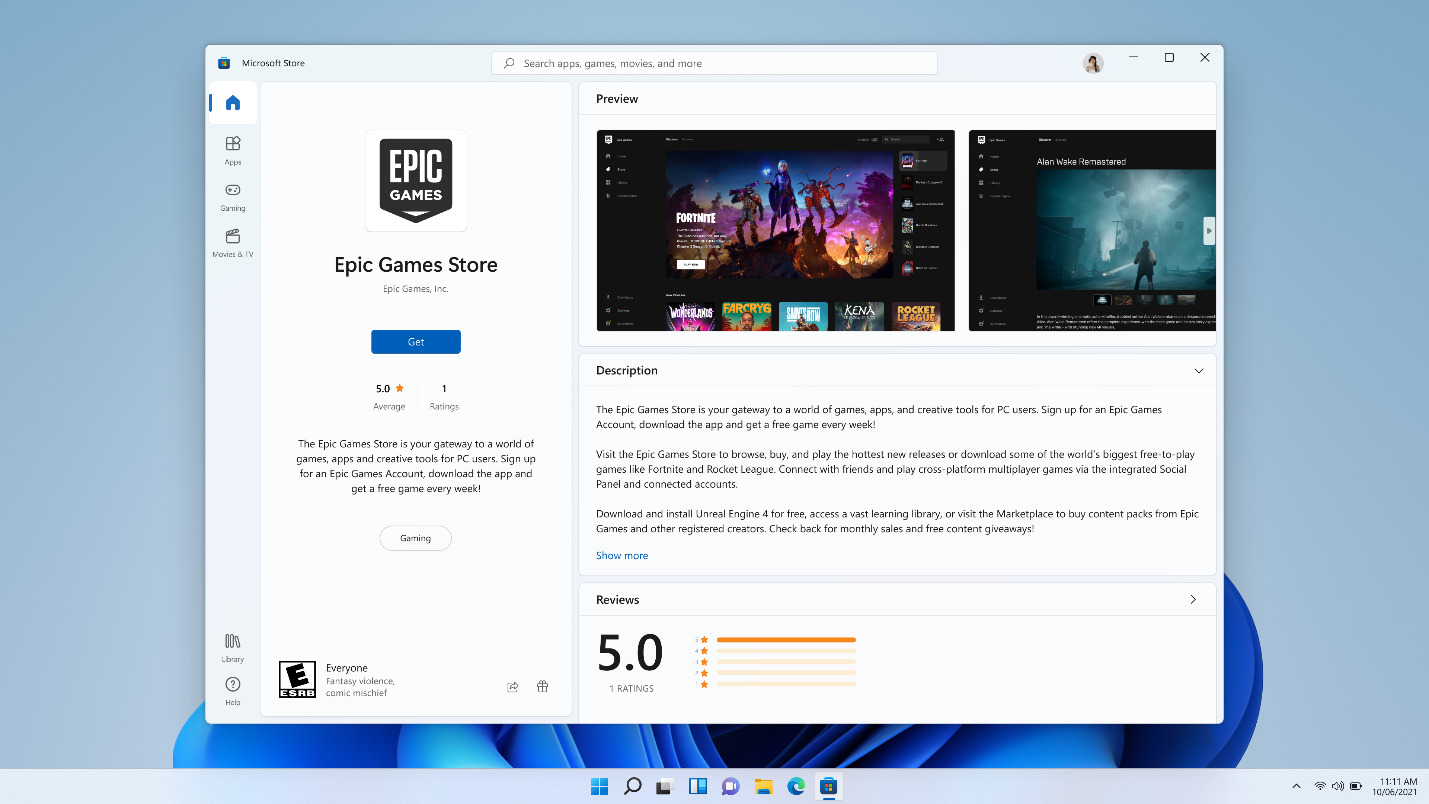 Epic Games Store is coming to the Microsoft Store and will be discoverable through search, which almost sounds like a jab at Apple. Not only does this prove that Microsoft is open to having other storefronts on its Store, but it’s also a way of reaffirming its openness to third-party commerce platforms, a.k.a. payment systems. That’s pretty much the biggest complaint that Epic Games had with Apple that led to the high-profile lawsuit, and its presence on the Microsoft Store speaks volumes.

Microsoft is also welcoming Opera and Yandex Browser, which is a more subtle strike against Apple and even Google. The latter two’s mobile platforms allow competing web browsers on their app stores only if they use their sanctioned browsing engine. Curiously, Google Chrome is still absent after having been removed from the Store back in 2017 under the “old” Microsoft Store policies. 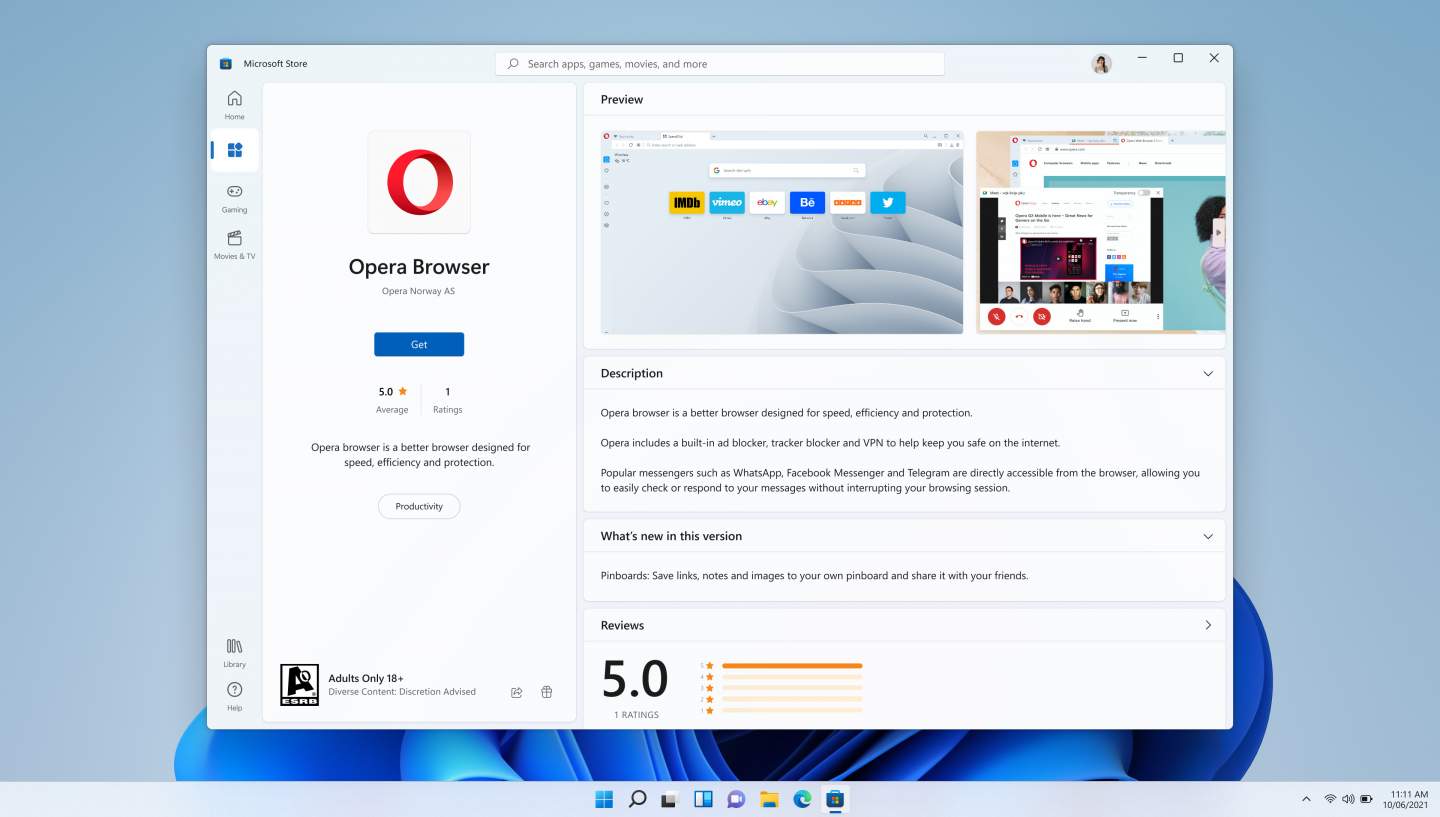 Microsoft gives a laundry list of new apps now residing in its Store, both desktop apps like LibreOffice as well as Progressive Web Apps (PWAs) like TikTok. It also reminds Windows users that Amazon’s Android Appstore will be landing there soon as well, though there’s still a lot of open questions about its implementation and performance.