Microsoft envisions uses for augmented reality beyond digital pets and reading messages overlaid onto your environment — namely, finding your lost keys, among other things. Such was detailed in a patent recently filed by Microsoft, which goes on to describe the tracking of items that are moveable like wallets, your phone, and other similar things. Augmented reality could also be used to track the state of something, such as the level of milk in a milk carton.

The idea here seems to be using augmented reality — via a headset, no doubt — along with a camera built into the device to identify trackable objects, and to point them out to the user whenever necessary. One such item is a wallet — the AR system could identify the wallet in a room, then keep track of its location, pointing the user toward it if needed. 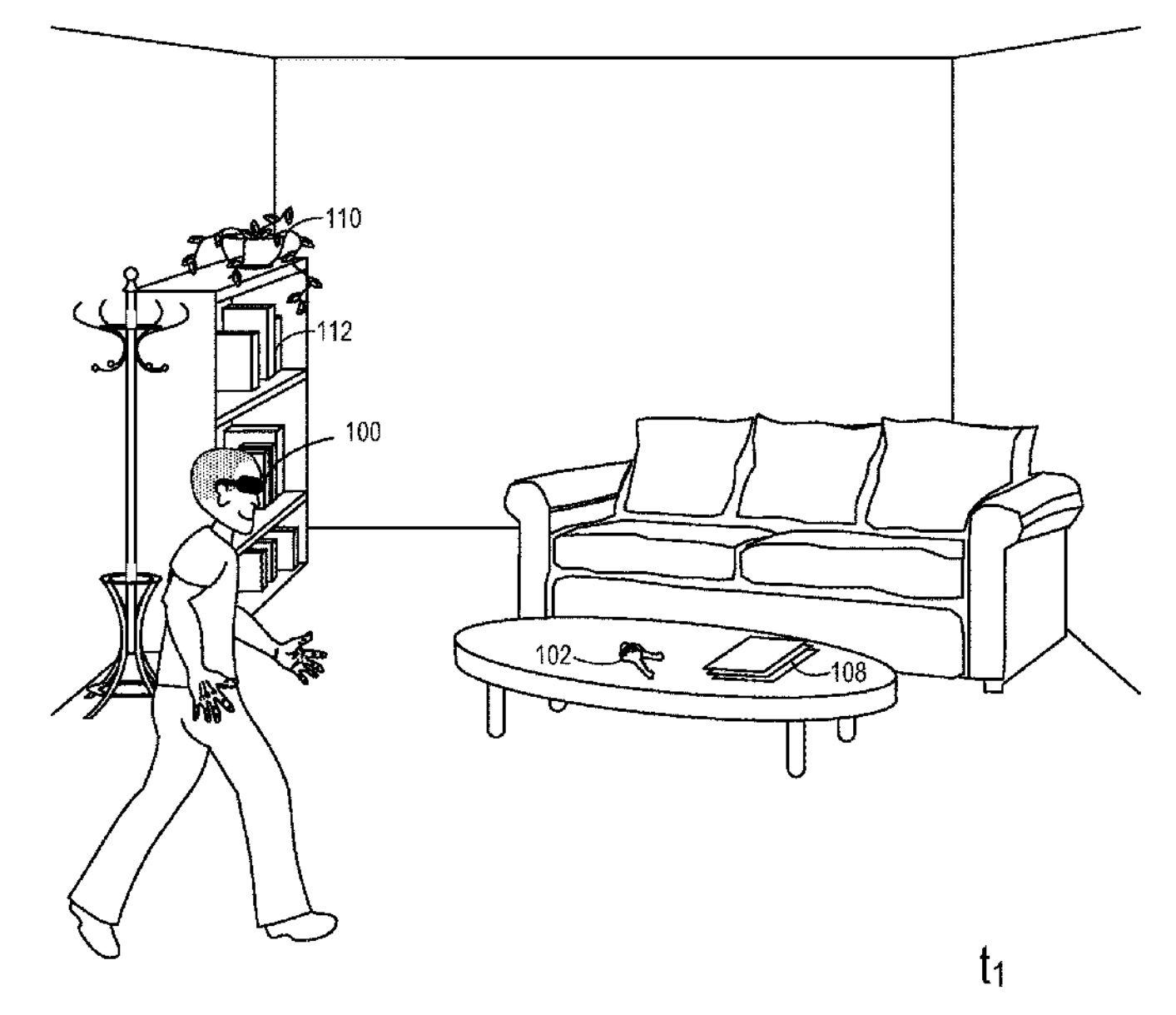 The patent points out that any given item may be modified by someone other than the user, presenting possible issues with keeping tabs on things (for humans, that is). For example, someone may just about empty that milk carton when you’re not looking or take your keys off the table and move them to the counter. You may not notice these things, but your AR assistant will.

Some of the finer details like how exactly a setup like this would work aren’t clear — perhaps someone could one day ask Cortana to point out their keys and wallet via their AR headset. Still, it’s a fun glimpse into the future, and also sheds light on Microsoft’s thought process here, even if it never ends up bringing this technology to market.