Microsoft has a dongle in the works, and it is poised to take on Google’s Chromecast by the look of things. The Miracast dongle would allow Lumia users to broadcast their mobile’s screen to an HDTV, the benefits for which are obvious, and include watching movies on the big screen.

The dongle was spotted on the FCC’s website by Windows Phone Daily, and based on the limited information, it wasn’t clear what exactly Microsoft was up to. A short while later, Nokiapoweruser filled in the gaps, discovering via the Wi-Fi Alliance product database that it’s a Miracast dongle. 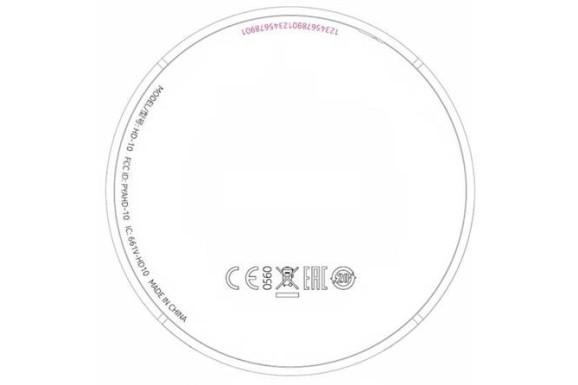 As has been pointed out, Windows Phone 8.1 includes “Project My Screen”, using Miracast to mirror a mobile’s screen onto another display, such as your television. Beyond this, users running Windows 8.1 should likewise be able to cast their device’s screen using the dongle.

The dongle is called the Microsoft HD-10, and it is shown as having USB, HDMI, and WiFi b/g/n. It is expected we’ll be hearing about this Miracast dongle officially on September 4 during Microsoft’s IFA 2014 event. Also expected is the so-called “selfie” Windows Phone.