Microsoft making it easier for you to make money from games

Microsoft has a system that they’re suggesting will make it easier for users to make money from games – so to speak. The system is called “Azure PlayFab User Generated Content”, and it’s been launched in preview mode for developers this week. With this Azure PlayFab UGC system, game makers will have “battle-tested solutions for hosting an in-game marketplace.”

The software tools included with this pack are “the same APIs and tools foundational to Minecraft’s User Generated Content platform.” These tools were also used by Asobo Studio to create an in-game marketplace in Microsoft Flight Simulator.

The connection here is user-generated content. Microsoft Flight Simulator has an in-game marketplace where “more than 200 community creators” sell their own-made add-ons. Microsoft Marketplace has generated massive amounts of cash for creators by allowing them to sell their own content packs to other Minecraft gamers. 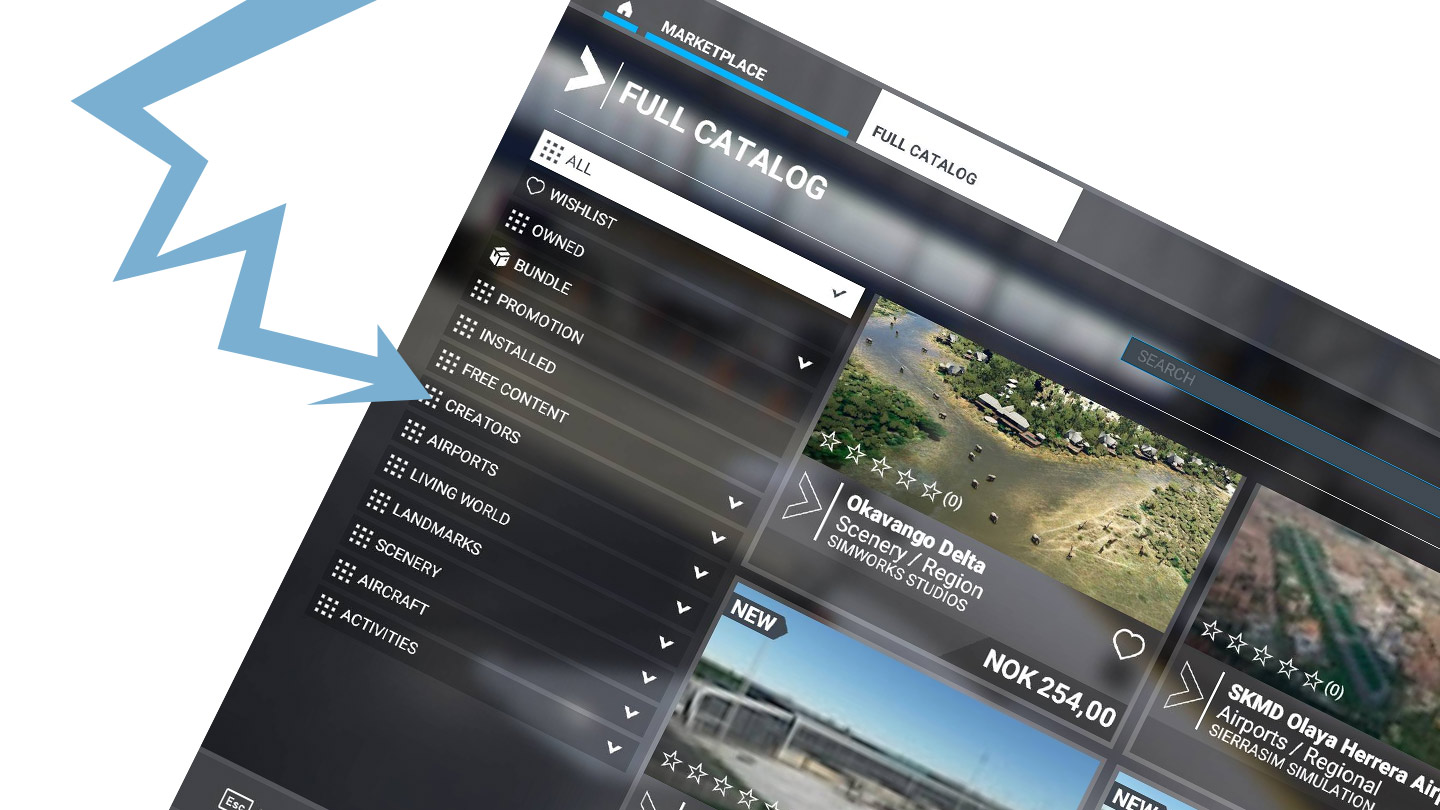 Microsoft released information on this tool set this week, suggesting that they do not intend to limit this system to the sorts of content sold in Minecraft or Microsoft Flight Simulator. UGC in gaming “tends to be synonymous with mods” like texture packs and character skins, but Microsoft suggests that UGC “is a broad term that encompasses many aspects of our online lives – a tweet, a photo, and a video are all examples of UGC.”

The public preview announcement does not specifically mention the term “metaverse”, and Microsoft doesn’t dive into any sort of NFT, blockchain, or cryptocurrency integration. But it’s not difficult to make the jump to see where this is all headed.

With the Steam blockchain ban (with NFT included) and Microsoft expanding their coverage of in-game creative content monetization, we’re on the verge of a new era in gaming. One day it may be that we follow creative content makers from game-to-game, rather than development studios from title-to-title.

We might even be moving away from Peak Streamer, instead heading toward Peak Content Creator. One must assume that Epic Games and their many content partners would agree!